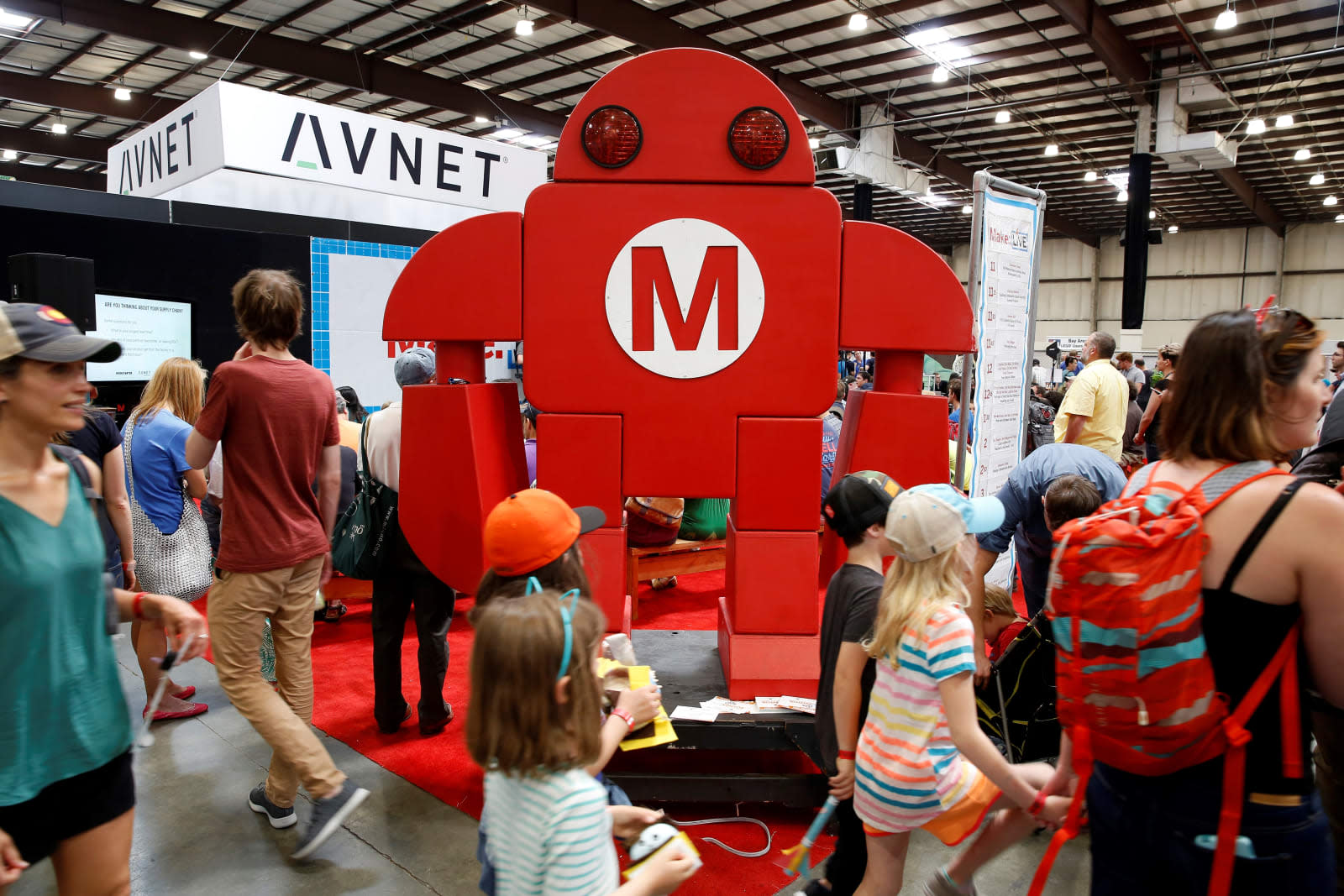 It's a grim time for fans of homebrew gadget creation. Maker Media, the company responsible for Maker Faires and Make:, has stopped operations and laid off all its staff. CEO Dale Dougherty explained it to TechCrunch as a matter of financial trouble. It "wasn't that interesting to its investors," and sponsors were backing out. Autodesk and Microsoft didn't fund the flagship Bay Area Faire in 2019, for example. This came despite healthy demand. The recent Bay event met ticket expectations, for example.

This doesn't necessarily represent the permanent end to Maker Media. The company is avoiding bankruptcy in favor of a different process to please creditors, and it's trying to both keep the Make: online archive and print magazine running. You may hear more as negotiations progress over the next few weeks.

It's not unexpected. Dougherty told TechCrunch that it had "always been a struggle" to make Maker Media work as a business. For that matter, the very DIY culture that Maker helped foster has undermined it. Dougherty noted that an abundance of free online content had undermined his company's chances. Maker Media has had a long-lasting impact on the tech industry -- it's just a question of whether or not it'll continue playing a role.

In this article: business, diy, gadgetry, gadgets, gear, homebrew, make, maker faire, maker media
All products recommended by Engadget are selected by our editorial team, independent of our parent company. Some of our stories include affiliate links. If you buy something through one of these links, we may earn an affiliate commission.