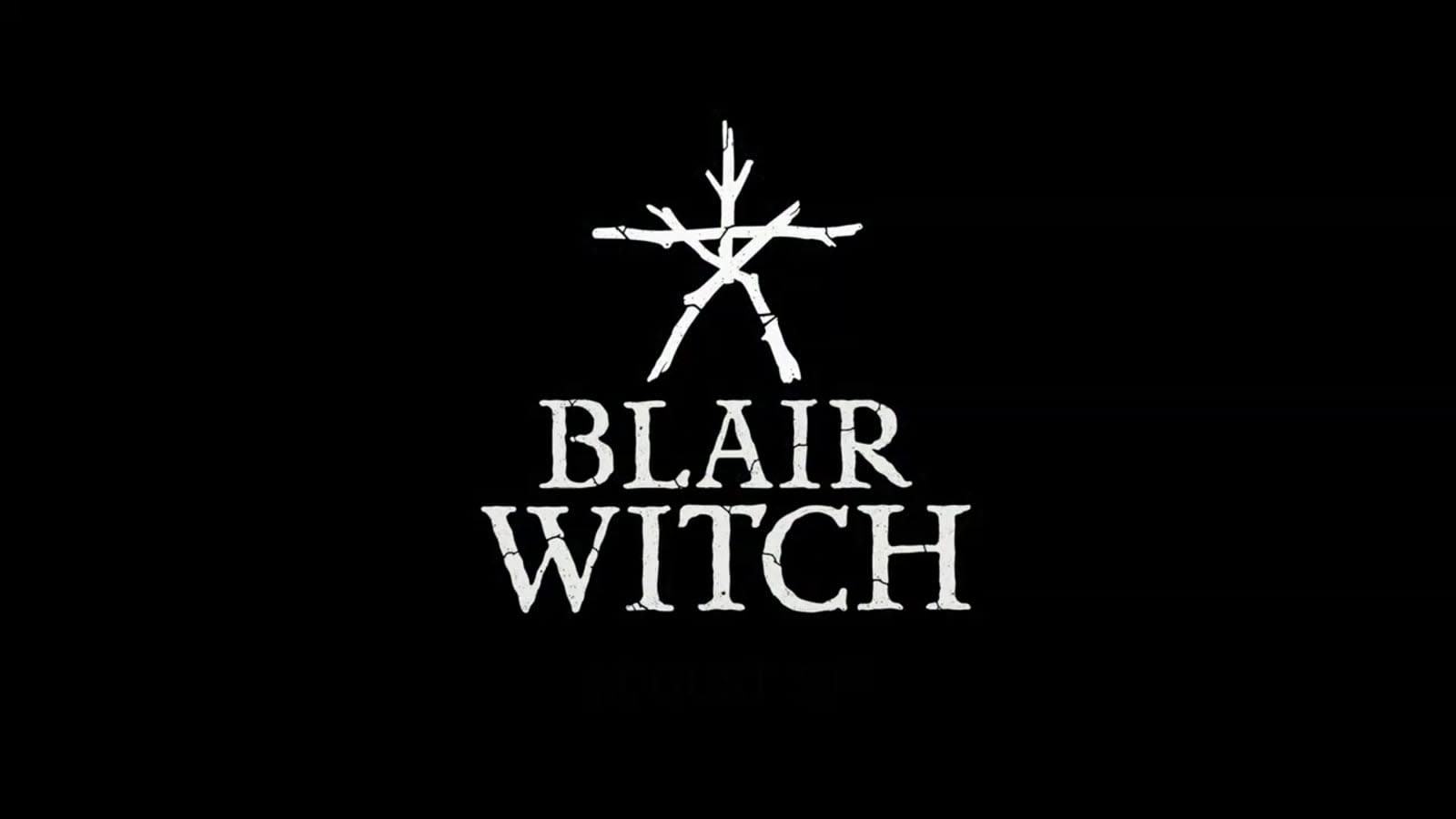 So that Blair Witch reboot wasn't very good. But maybe a video game could change things up? Today during Microsoft's E3 press conference, we got our first glimpse at Blair Witch, an upcoming survival horror game from Bloober, the folks behind Observer and Layers of Fear. Even though it's a well known name, the horror franchise has only made its way to games in the form of a lackluster PC trilogy. This new title gives off a much more modern vibe -- when the trailer first started, I thought it could have been an Alan Wake game. While there's not much to go on yet, Blair Witch does a good job of selling its creepy setting. And I've always wanted to have a companion pooch as I take on occultists.

In this article: Blair Witch, E32019, gadgetry, gadgets, gaming, microsoft
All products recommended by Engadget are selected by our editorial team, independent of our parent company. Some of our stories include affiliate links. If you buy something through one of these links, we may earn an affiliate commission.