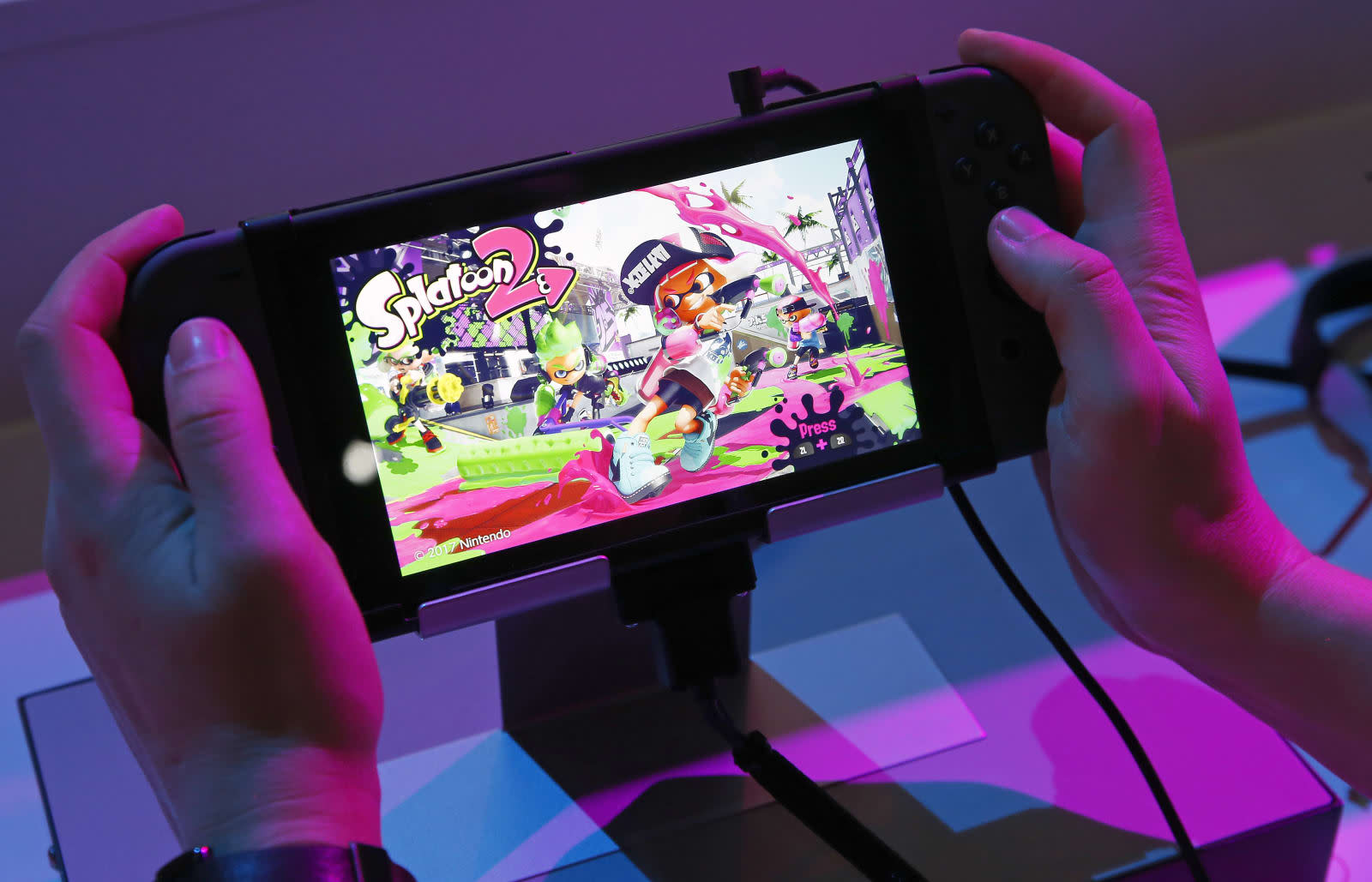 It's once again time to wave goodbye to a Splatoon game as you know it -- Nintendo has revealed that Splatoon 2's last Splatfest will start on July 18th. This "Final Fest" will run for a lengthy 72 hours and ask players to support Chaos or Order. Multiplayer will continue to work, of course, but you'll no longer enjoy giant community events. It's not the end of Splatfests as a whole, though -- unlike last time, there will be a way to keep the party going on a limited scale.

Series creator Hishashi Nogami has announced that a version 5.0 update is coming after the Final Fest to enable private Splatfests. While they clearly won't be as large as the public events, it could foster mini tournaments and otherwise give late-to-the-game players an idea of what they missed.

There's a lingering question: what comes next? Fans of the original Splatoon had to wait roughly a year after their last Splatfest to get the sequel, but it's not certain what happens for Splatoon 2 fans. We wouldn't count on a Splatoon 3. It's a popular series, but that doesn't mean Nintendo will keep releasing squid-based shooters every two to three years like clockwork.

In this article: av, games, gaming, nintendo, splatoon, splatoon 2, switch, video, video games
All products recommended by Engadget are selected by our editorial team, independent of our parent company. Some of our stories include affiliate links. If you buy something through one of these links, we may earn an affiliate commission.