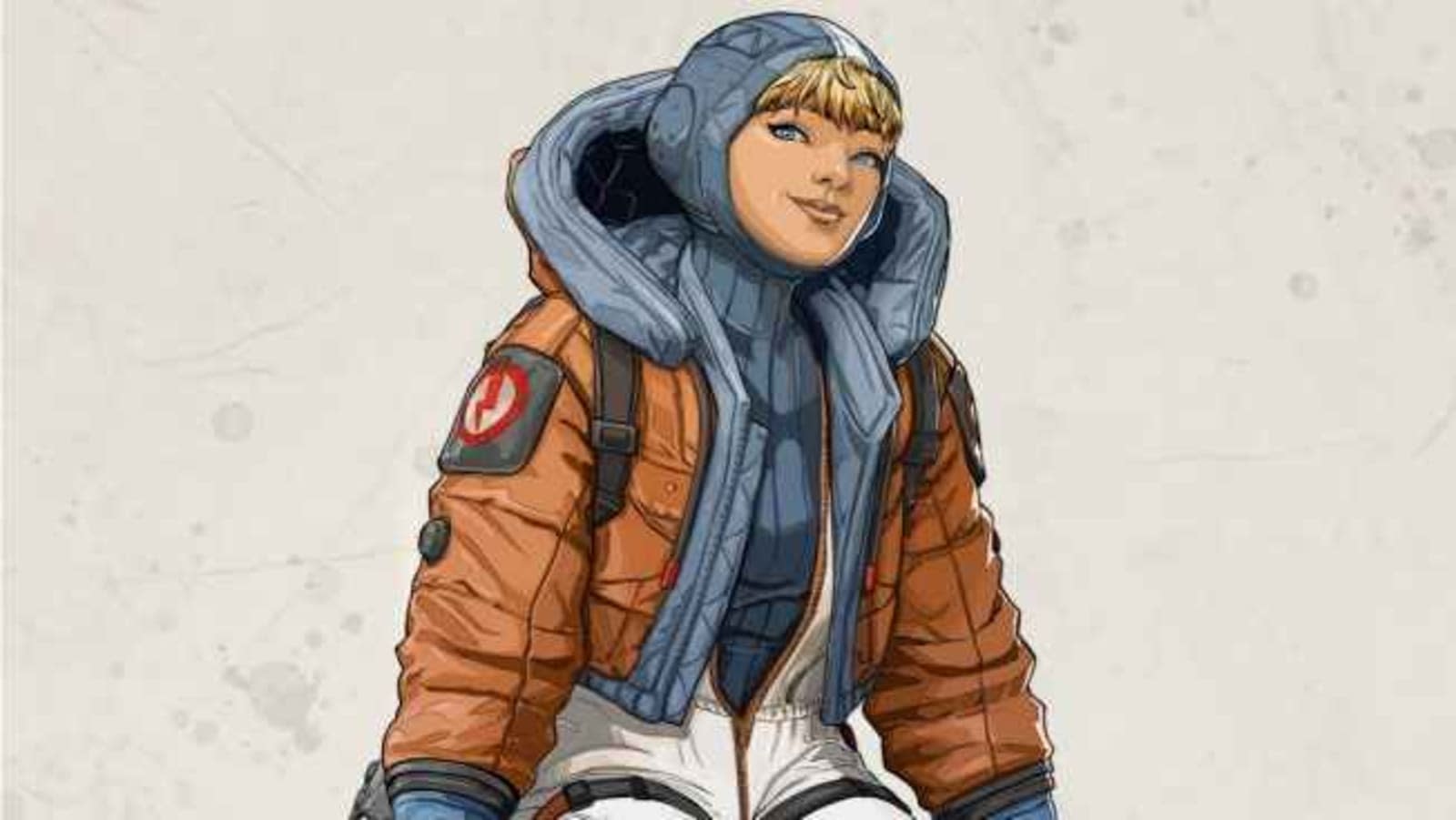 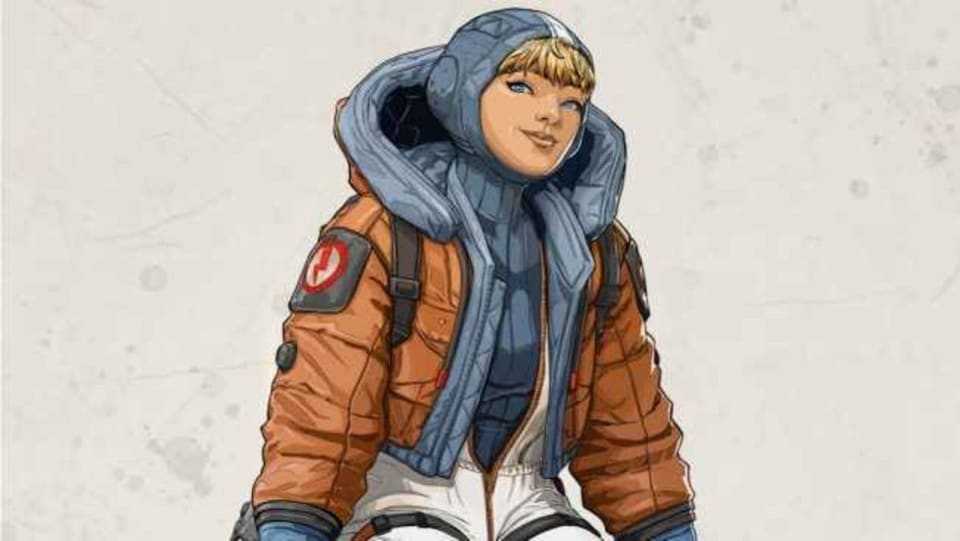 I don't remember the last time a video game had me as hooked as Apex Legends does. And when I say "hooked," I mean that I'm staying up until 4 or 5AM playing on weekdays, which probably isn't the best idea for someone with a full-time job who has no aspirations to be a professional Twitch streamer. But, as much as I love Apex, my one complaint is that developer Respawn Entertainment doesn't keep the game feeling fresh. The last time we got a new character, for instance, was back in March with that speedy dude Octane. Thankfully, at E3 2019, Respawn revealed a new Legend named Natalie "Wattson" Paquette, who is part of the Season 2 Battle Pass that will launch on July 2nd.

I got to play a game with Wattson as my character during EA's Play event in Los Angeles and, if you enjoy defensive or support roles in Legends, chances are you're going to appreciate her attributes. Wattson, whose backstory deems her a savvy electrical engineer, has three main abilities: Perimeter Security, Spark of Genius and Interception Pylon. Not only can she set up energy fences to guard territories surrounding her (perfect for when you're in the bunker at Kings Canyon), but her Ultimate power will let you create electric towers that destroy any incoming objects. Additionally, Wattson's Ultimate Ability can repair damaged shields -- that is, until someone takes down the electrified pylons you place around you.

As an attack-minded Apex Legends player, I likely won't play with Wattson much; Octane is still the way to go for me. But I can see how she could be come a strong asset for any squad, especially for players who master her abilities, which will come in super handy to protect and support your team. More importantly, though, I'm just glad to see that we'll soon have a new face in Apex Legends, along with the daily and weekly challenges that Respawn has promised for Battle Pass Season 2. I only wish my fellow Apex Legends players didn't have to wait until July 2nd to play with Wattson.

Aside from the new character, I'm also looking forward to Respawn making the Mozambique shotgun a useful weapon, which the developer hinted at during today's EA Play event. It's unclear what the plans are, exactly, but let's just hope the changes at least make it more powerful than just punching someone. Because, seriously, while the Mozambique is great meme fodder, that gun may as well not even exist in the game right now.

In this article: apex, apex legends, av, e3, e32019, ea, electronic arts, entertainment, gadgetry, gadgets, gaming, gear, hands-on, respawn, respawn entertainment, wattson
All products recommended by Engadget are selected by our editorial team, independent of our parent company. Some of our stories include affiliate links. If you buy something through one of these links, we may earn an affiliate commission.