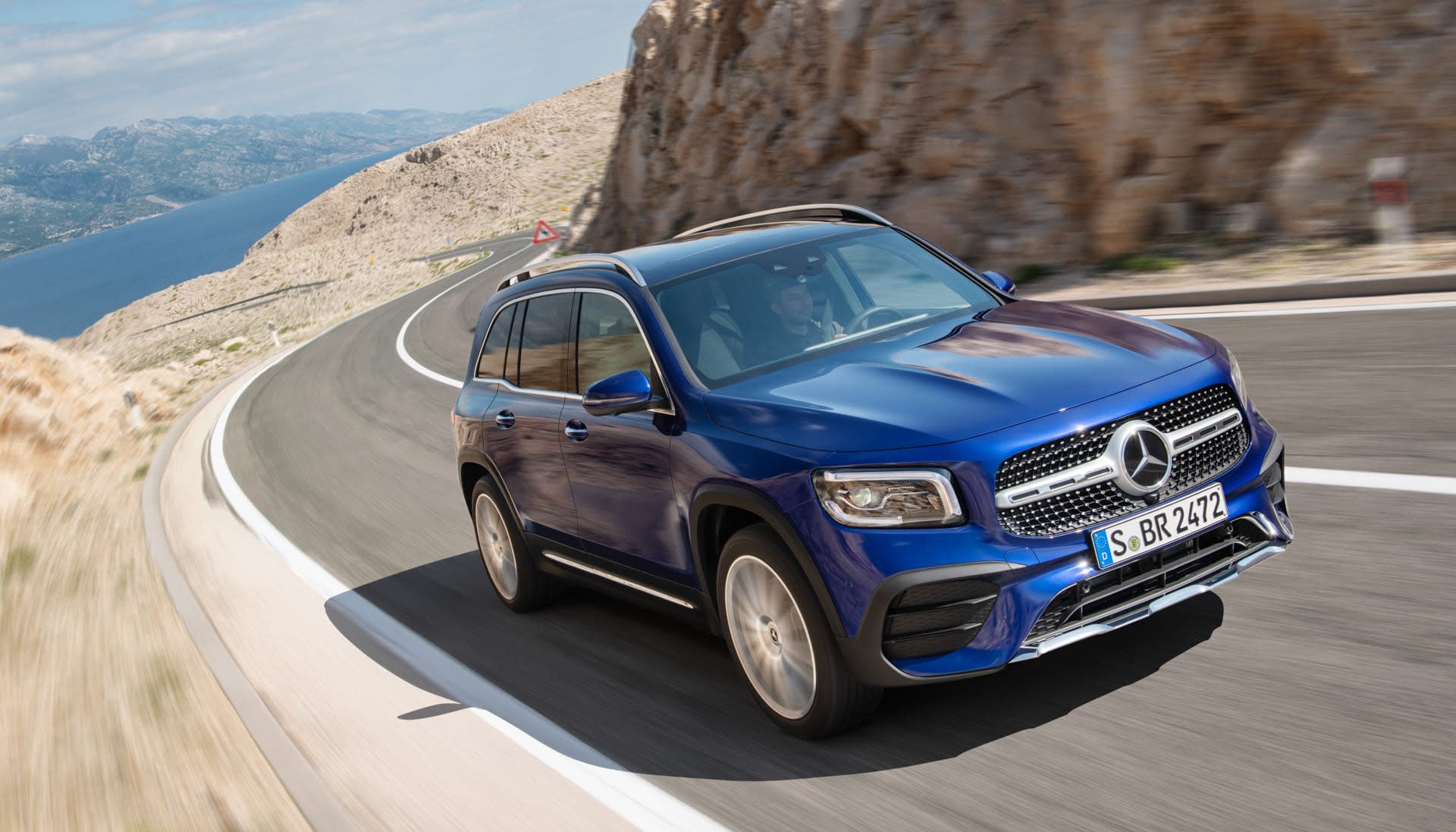 At an event in Utah, Mercedes took the wraps off its latest SUV, the 2020 GLB. The automaker is positioning it between the GLA and GLC. With the SUV and crossover segment still going strong, the automaker is hoping to capture more of that market with this addition. 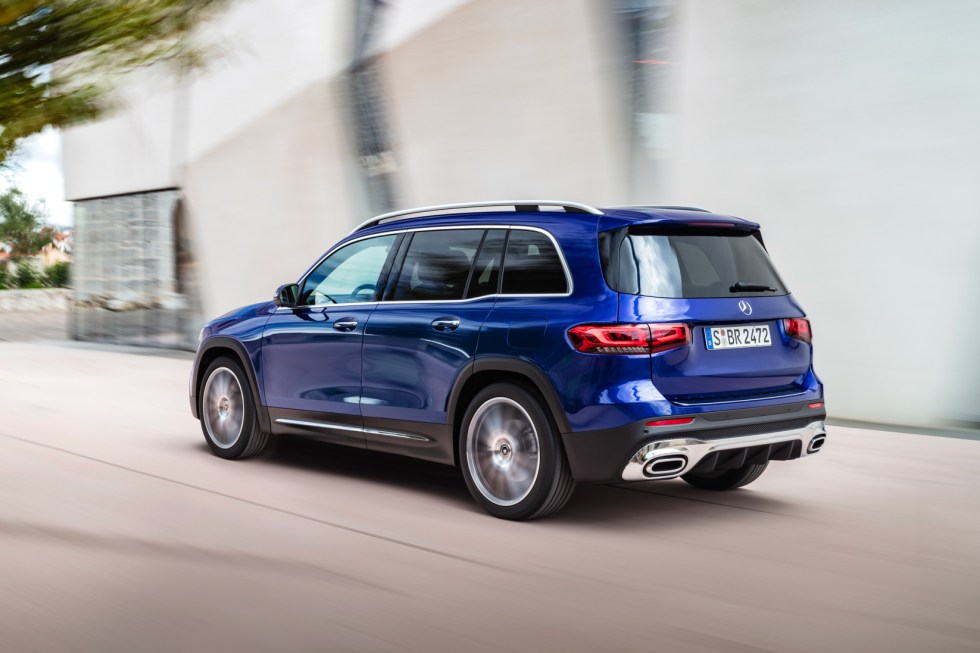 Like every new or updated car introduced in the past year, the new GLB ships with Mercedes' impressive MBUX infotainment system. The voice-centric interface continues to impress and gives drivers the option to control aspects of the vehicle without reaching over and using a touchscreen or touchpad.

While the GLB is essentially a crossover due to its smaller size, it has an optional third row and will seat seven thanks to the two additional seats. Expect the addition to the back of the SUV to be a tight fit for adults and a huge loss of cargo space when folded up. But, if you're a parent picking up a bunch of kids from school, the GLB could be an alternative to larger SUVs.

Mercedes also noted the vehicle's off-road prowess. The concept SUV that preceded today's unveiling was clearly an off-road beast. The production vehicle is a tamed down version of that design, but the GLB does have the slightly aggressive stance of a crossover that's ready to tackle gravel roads.

There will be an offroad package available that's standard on the 4MATIC (AWD) version. The SUV will adapt its power to a world off the asphalt and will feature hill-start assistance and down-hill descent regulation. That feature is pretty much cruise control for going downhill by keeping the car between one and 11 miles-per-hour while descending.

In addition, the MBUX system will display an off-road feature that shows the vehicle's orientation and angle. Plus, while in offroad mode, the LED lights on the vehicle will widen to show more of the road and countryside.

The GLB will ship with a 2.0-liter turbocharged four-cylinder engine with 221 horsepower and 258 pounds of torque and will be available in front-wheel and four-wheel variants. It will be available in US showrooms in late 2019. Pricing details were not announced at the event.

In this article: 4matic, business, crossover, gadgetry, gadgets, gear, GLB, mbux, mercedes glb, Mercedes-benz, SUV, transportation
All products recommended by Engadget are selected by our editorial team, independent of our parent company. Some of our stories include affiliate links. If you buy something through one of these links, we may earn an affiliate commission.