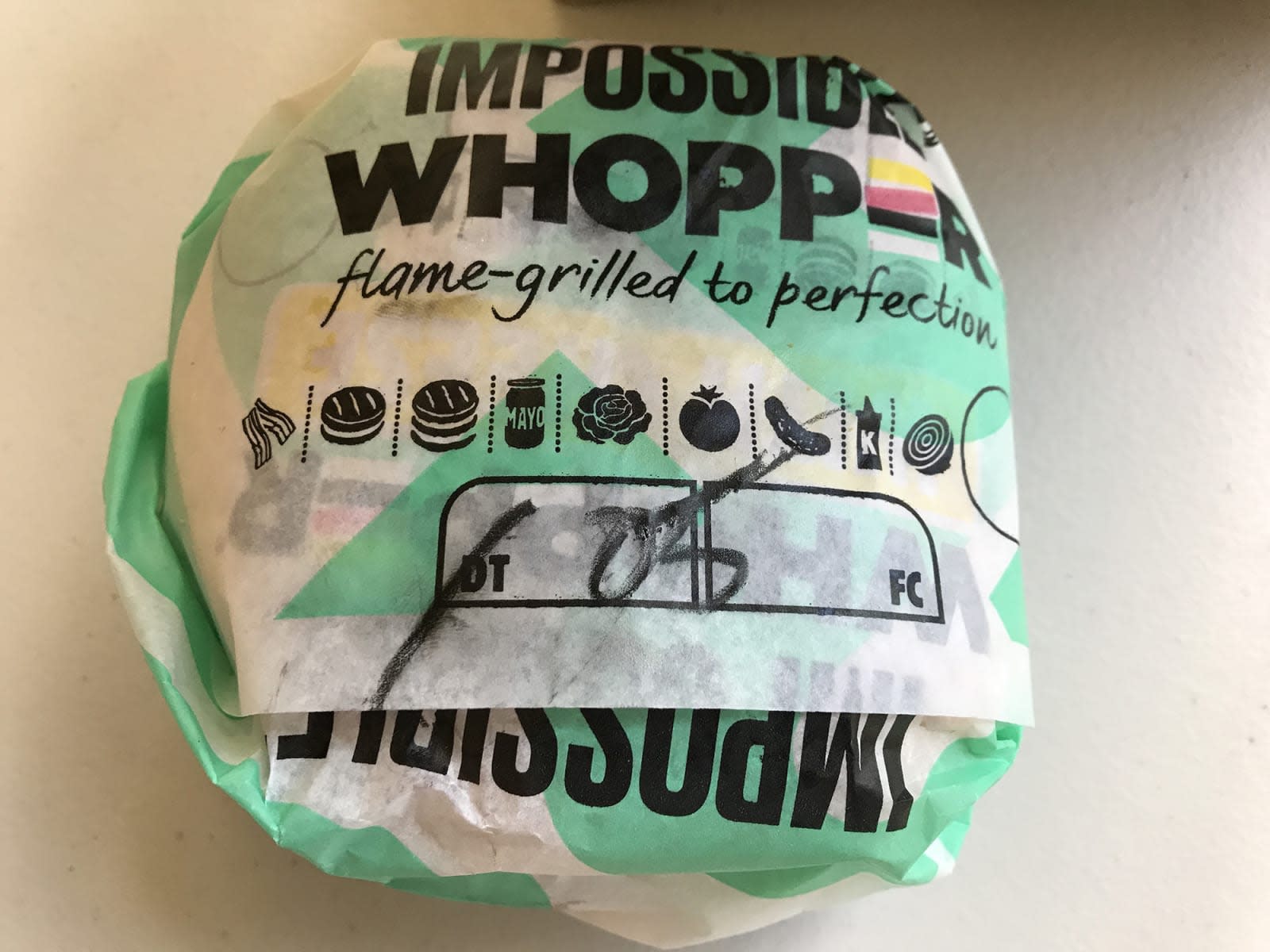 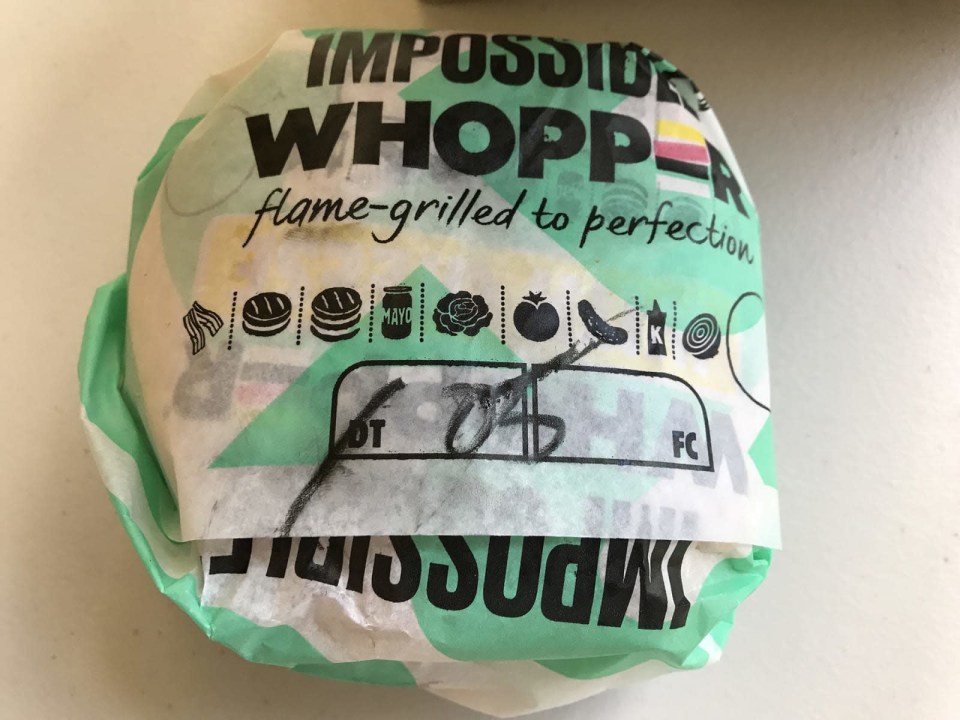 Burger King's journey to bring a meatless, yet tasty, burger to all of its restaurants is making a stop-off at San Francisco. Starting today, the Impossible Burger -- in the form of an Impossible Whopper -- is available at the 111 Burger King restaurants both in the city and the wider Bay Area.

The meat-slinger got on board the Impossible train at the start of the year, after a test in St. Louis proved to be a resounding success. So far, it's landed in Miami, Montgomery (Alabama) and Columbus (Georgia), with more cities planned for later in the year.

There are two limits on how fast BK can roll out the burgers: the logistics of updating a burger chain's menus, and Impossible's production time. Right now, the company has just one factory, in Oakland, which can produce just 1.5 million pounds of fake meat a month.

Prices may vary from location to location, but a general rule of thumb is that the Impossible Whopper is only a buck more expensive than the regular variety. And the extra cash has gotta be worth it, if only to sate your curiosity, and to avoid all of the downsides of eating red meat.

In this article: Burger King, food and drink, food-and-drink, foodanddrink, gear, green, Impossible, Impossible Burger, Impossible Whopper
All products recommended by Engadget are selected by our editorial team, independent of our parent company. Some of our stories include affiliate links. If you buy something through one of these links, we may earn an affiliate commission.