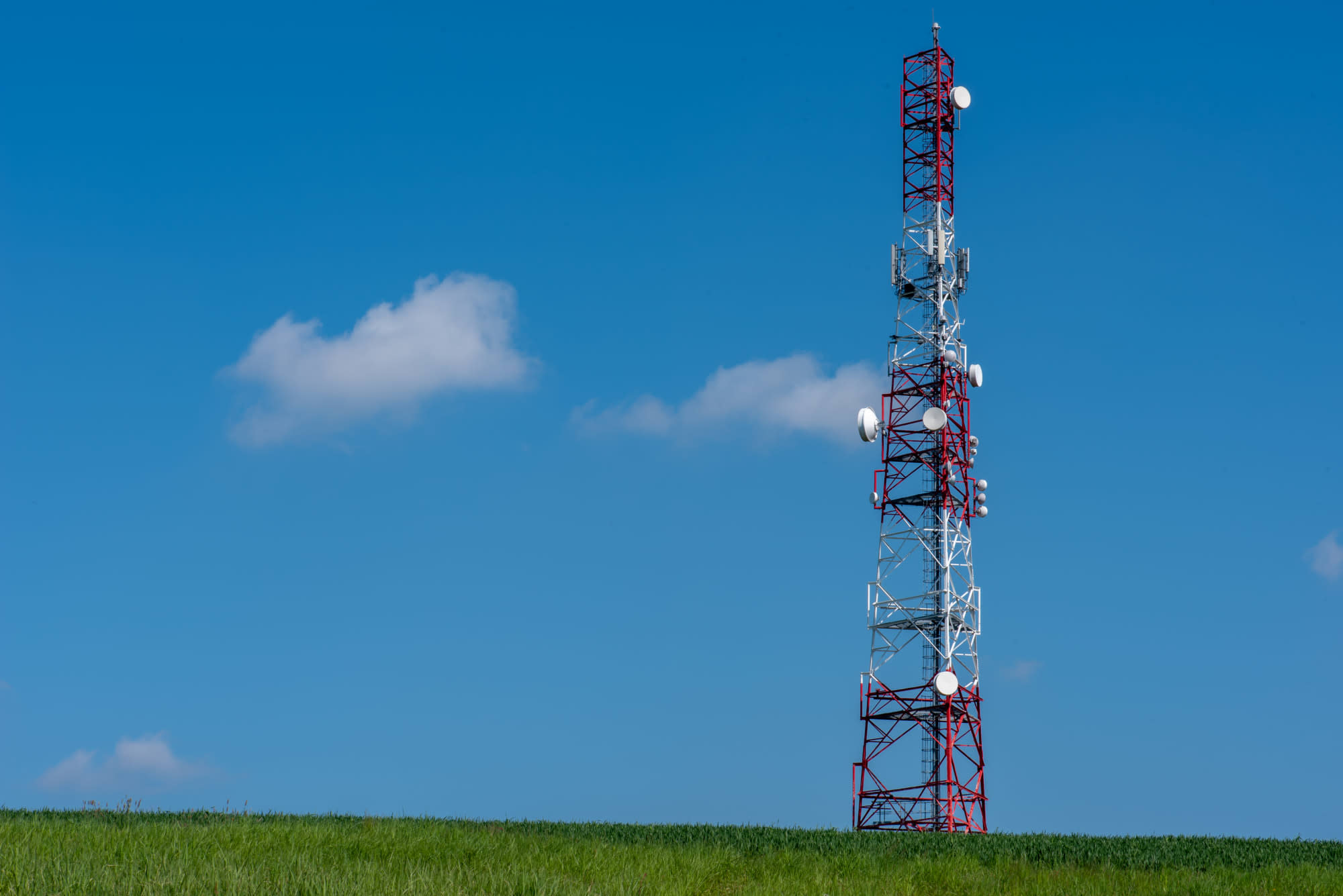 The FCC will authorize $166.8 million to carriers in 22 states to expand broadband access beginning this month. It's the second round of funding this year from the FCC's Connect America fund auction, which pays carriers to deploy broadband to underserved rural regions. The funding will go to a variety of different regions, including tribal areas in Arizona, New Mexico, and Utah. In total, the FCC promised to provide $1.5 billion over the next decade as a part of its Connect America initiative to bring high-speed internet access to over 700,000 homes and businesses in rural areas.

But critics say the FCC's plan to bridge the digital divide in Rural America leaves a lot to be desired. Last week, the agency voted to cap funding for its Universal Service Fund, which will limit funds available for rural schools and libraries. The agency has also been criticized for faulty data-gathering methods on coverage areas. The FCC is currently investigating mobile providers for potentially lying about their coverage maps. Microsoft last year found that far fewer Americans have access to high-speed internet than FCC data suggests. Unfortunately, the problem may soon get worse; the commission last October voted to do away with requirements that cable operators report information on broadband speeds and subscribers.

In this article: ajit pai, FCC, internet, rural america, tomorrow
All products recommended by Engadget are selected by our editorial team, independent of our parent company. Some of our stories include affiliate links. If you buy something through one of these links, we may earn an affiliate commission.