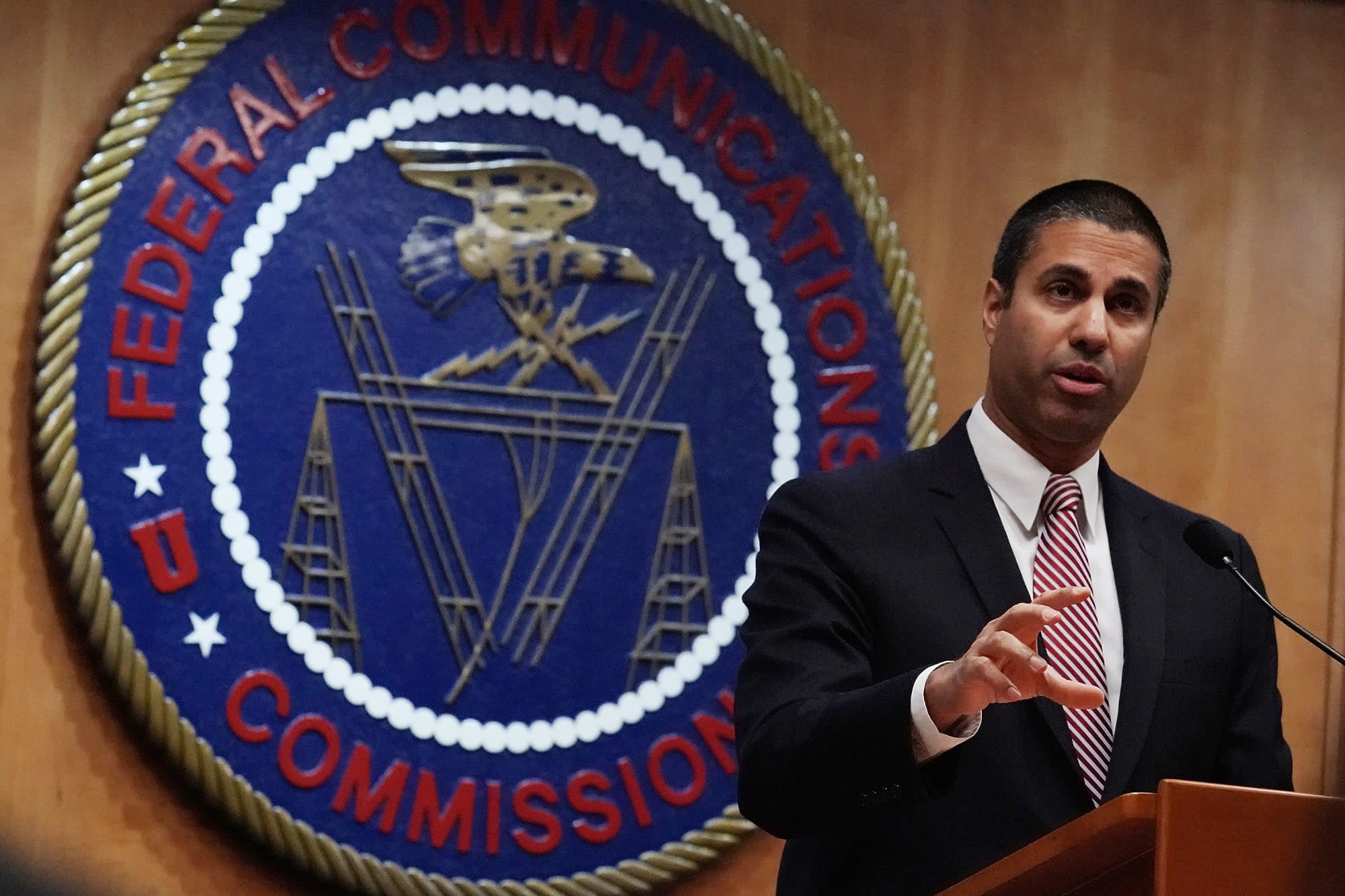 Federal Communication Commission Chairman Ajit Pai announced that one or more major mobile service providers are being investigated for potentially lying about their coverage maps. While the agency undergoes the inquiry, it is suspending its Mobility Fund reverse auction that will allocate subsidies meant to help companies build out high-speed broadband networks in rural areas.

The FCC is planning to hand out more than $4.5 billion over the next decade to help carriers bring coverage to rural areas. Many of those areas would otherwise be considered too cost prohibitive for service providers to build out their networks. Carriers get to pitch the government on how cheaply they can extend coverage to those areas, and the government provides them with the subsidies from the fund to do it.

The investigation comes after an initial review of more than 20 million speed tests filed with the FCC that showed network capabilities in 37 states. Carriers were required to submit the information so the agency could determine what areas required expansion.

Through the mapping process, there have been accusations that the service providers lied about coverage to prevent competing companies from scoring a subsidy and expanding networks in their regions. Senator Joe Manchin of West Virginia challenged the maps last month and claimed carriers are trying to avoid building networks in areas that won't provide a big return on investment. No company was named in the current investigation, though Verizon (which owns Oath, Engadget's parent company) was previously accused of misleading the FCC regarding its LTE coverage.

In this article: ajitpai, business, CoverageMap, FCC, FederalCommunicationsCommission, gear, MobileCarriers, MobileCoverage, MobileService, MobilityFund, politics, services, verizon
All products recommended by Engadget are selected by our editorial team, independent of our parent company. Some of our stories include affiliate links. If you buy something through one of these links, we may earn an affiliate commission.