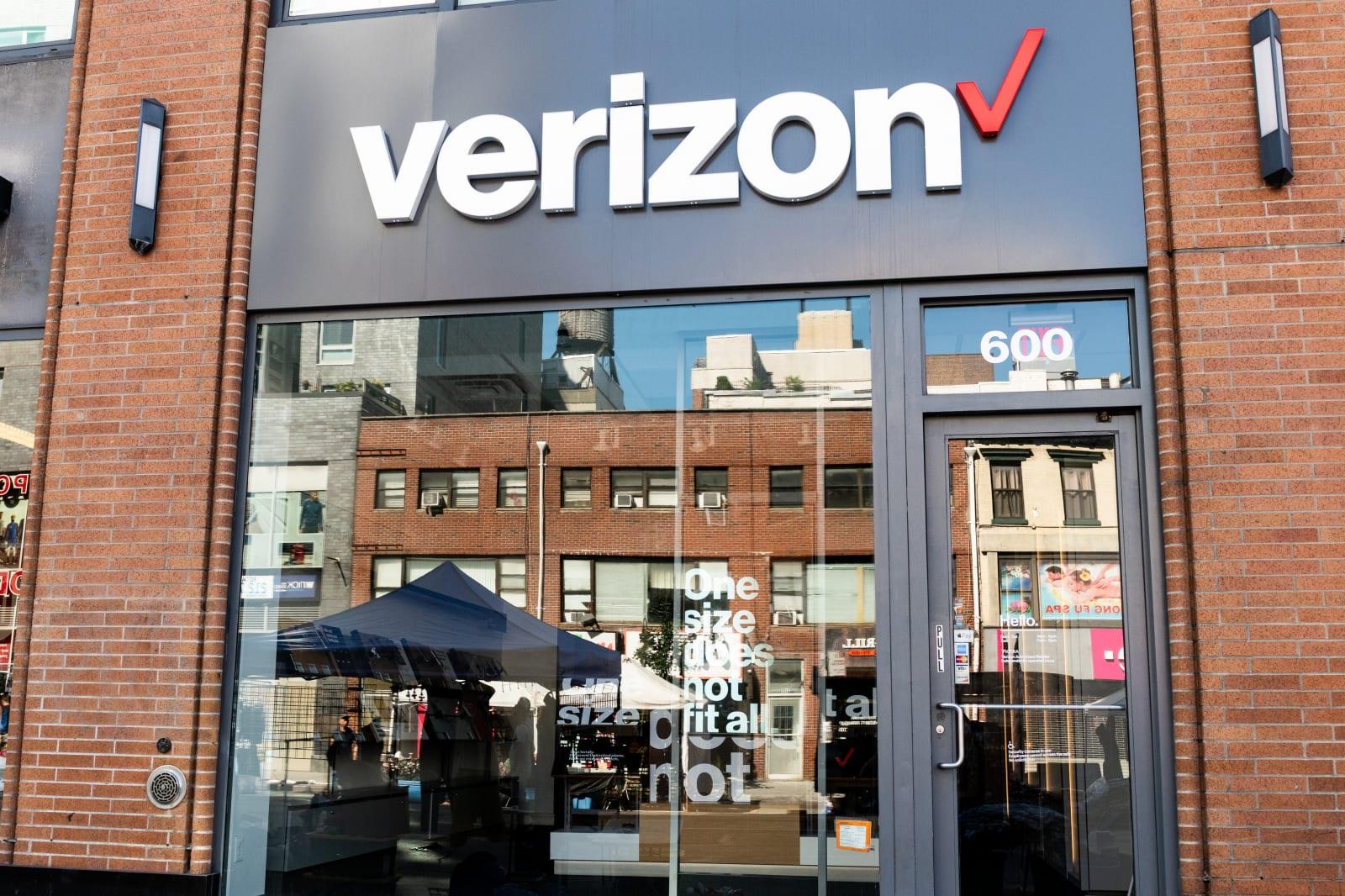 Rural carriers have accused Verizon of using shady tricks to hinder its cellular competition. In a letter to the FCC, the Rural Wireless Association accused Verizon of providing the regulator with a "sham coverage map" that distorted the reach of its LTE network in order to deprive competitors of Mobility Fund subsidy money. Big Red said it covered nearly all of the Oklahoma Panhandle in its report to officials, but engineers testing against the FCC's 5Mbps standard estimated that the real coverage area was less than half as large.

Tests to verify this coverage for the FCC are expensive, the RWA added. The Oklahoma test alone cost nearly $1 million. Much of that could have been avoided if Verizon hadn't exaggerated coverage, according to the Association.

Verizon, unsurprisingly, disputed the allegations. It claimed the engineers' mapping underestimated its coverage, as it didn't account for all the Verizon cell sites feeding the Oklahoma Panhandle. It's a narrow region just 34 miles wide -- neighboring states' cell sites fill in the gap, Verizon said. It also chalked up 5Mbps speeds to "speed measurement errors," and said the FCC's standards were strict to make sure carriers built new LTE networks rather than simply upgrading existing areas. In a statement, Verizon said it was looking over the RWA's filing but was certain its map was "consistent" with the FCC's guidelines.

It's not clear if the FCC will take up the RWA's request. Whoever's telling the truth, both sides have strong incentives to win the FCC's favor. Verizon isn't exactly known for its eagerness to support customers in outlying areas. It has regularly pushed landline customers to upgrade to fiber rather than fix their copper wiring, and reluctantly extended time for rural wireless subscribers who had to find alternative service. The RWA, meanwhile, would benefit from minimizing Verizon's coverage to receive more of the $4.5 billion the Mobility Fund will provide over 10 years. You can safely presume that neither party is about to back down any time soon.

In this article: cellular, fcc, gear, lte, mobile, mobilityfund, politics, regulation, rural, RuralWirelessAssociation, rwa, verizon
All products recommended by Engadget are selected by our editorial team, independent of our parent company. Some of our stories include affiliate links. If you buy something through one of these links, we may earn an affiliate commission.