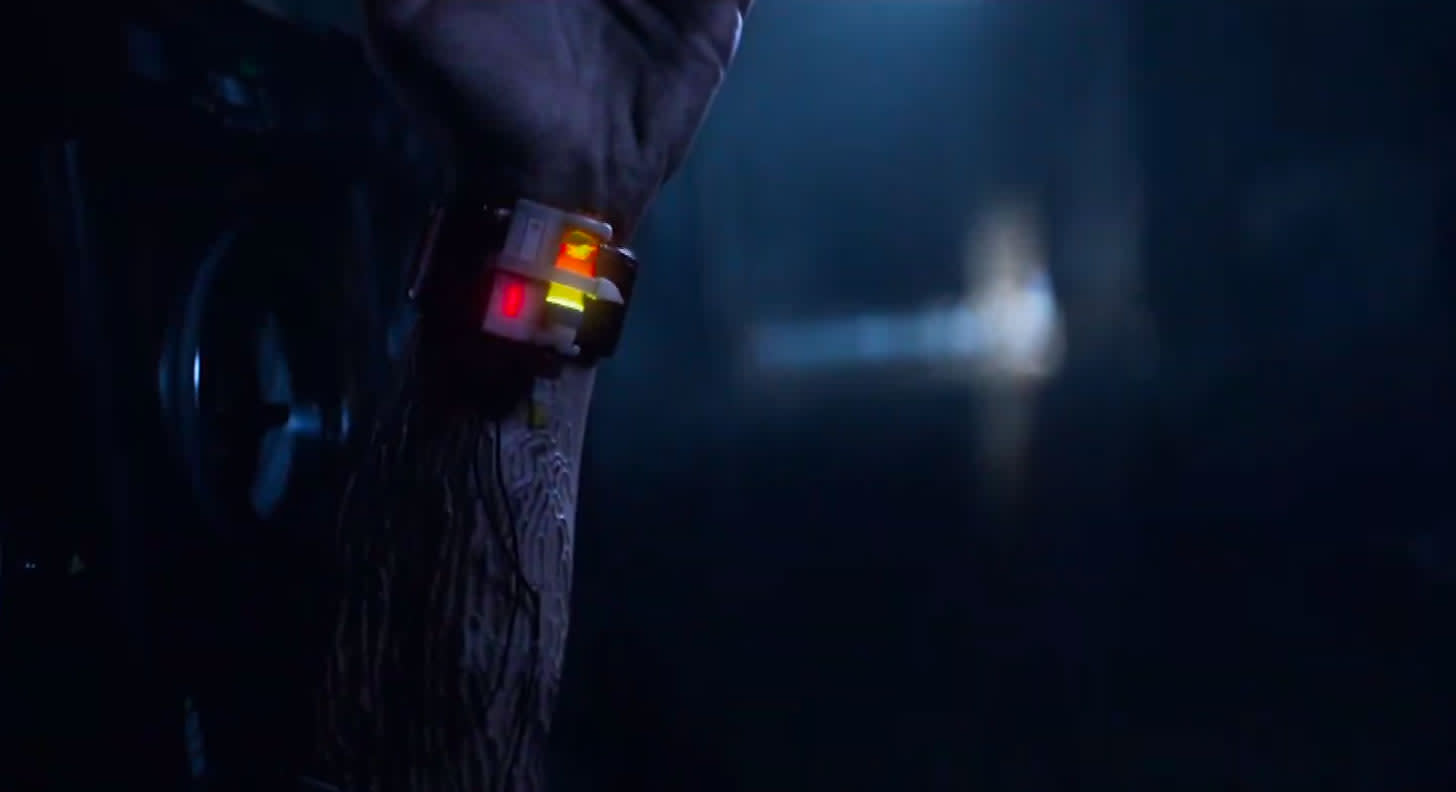 Ubisoft really, really loves the Tom Clancy brand. Alongside Breakpoint, The Division 2, Rainbow Six Siege, and a new mobile game called Elite Squad, the publisher is working on a co-operative shooter called Rainbow Six Quarantine. The campaign is set "several years into the future of the Rainbow Six Universe" and allows three players to fight against swarms of infected humans. Ubisoft doesn't call them zombies, but yeah, they're basically zombies. "When a mutated alien parasite starts infecting human hosts, it's up to the Operators of Team Rainbow to stop the deadly threat before time runs out," the company explained in a blog post today.

The game is being developed by Ubisoft Montreal and a new, dedicated team with staff that has worked on For Honor and various Ghost Recon titles. It will be out on Xbox One, PlayStation 4 and PC in early 2020.

In this article: art, e32019, gaming, ubisoft
All products recommended by Engadget are selected by our editorial team, independent of our parent company. Some of our stories include affiliate links. If you buy something through one of these links, we may earn an affiliate commission.