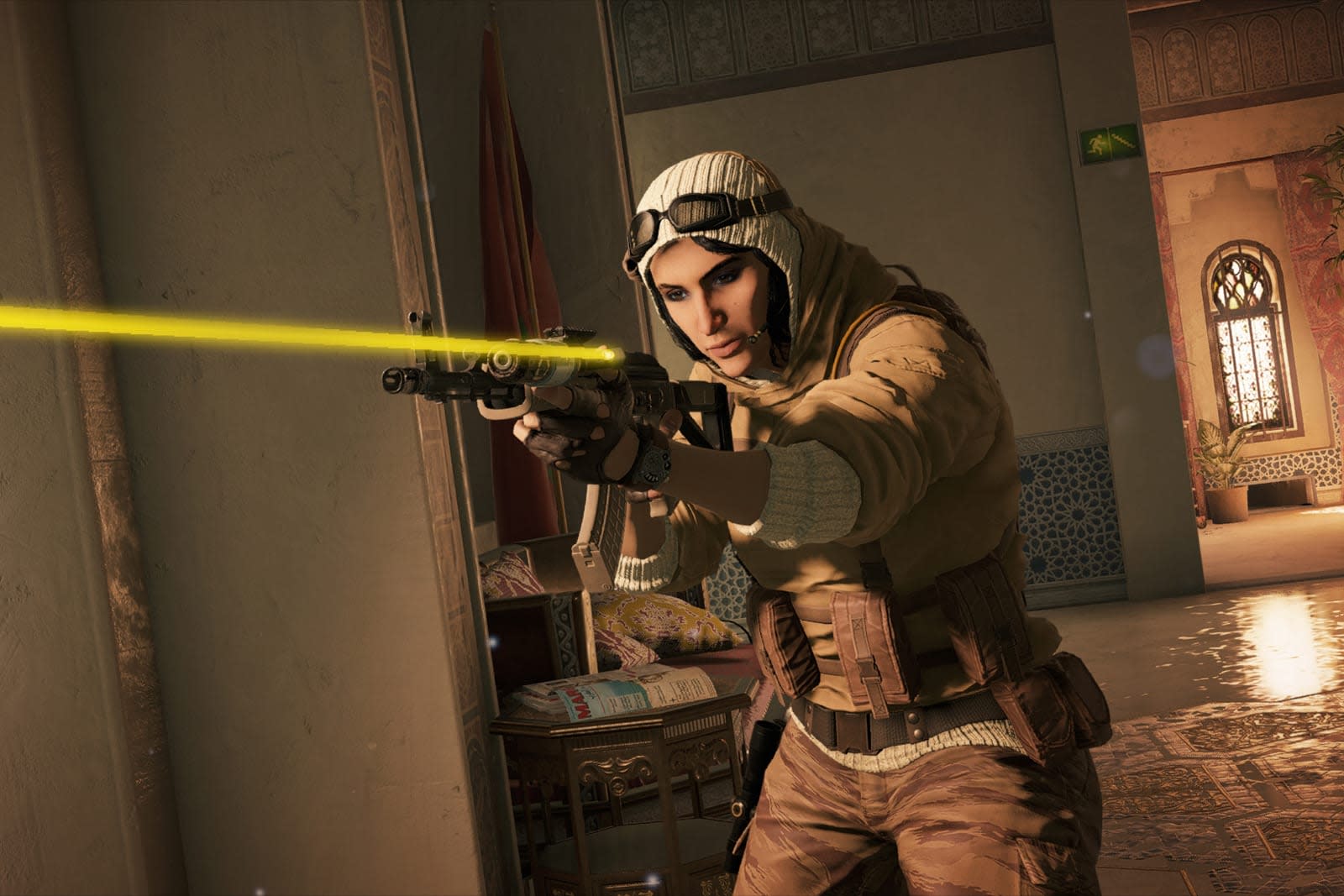 Ubisoft is winding down the third year of Rainbow Six: Siege with another big update that might take players out of their comfort zones. The developer's upcoming Operation Wind Bastion will add a free new Morocco map, Fortress, and two Moroccan characters that throw a curve into familiar gameplay. Nomad has proximity-based air-blast grenades that can knock down a stubborn defender. Kaïd, meanwhile, can electrify metal defenses like barbed wire and reinforcing walls. If there's a must-hold room, Kaïd can make it very hard to breach.

Both characters have direct counters, Ubisoft said -- you will, however, have to adapt your gameplay style to fend them off.

Wind Bastion will be available on the Windows-only Siege test server on November 19th. When it's ready for public consumption, you'll need a Year 3 Pass to get first crack -- everyone else will get their turn a week later. While it's not the most dramatic update, it's a significant ending for a milestone year.

In this article: av, games, gaming, operationwindbastion, personal computing, personalcomputing, ps4, rainbowsixsiege, ubisoft, video, videogames, windows, xboxone
All products recommended by Engadget are selected by our editorial team, independent of our parent company. Some of our stories include affiliate links. If you buy something through one of these links, we may earn an affiliate commission.