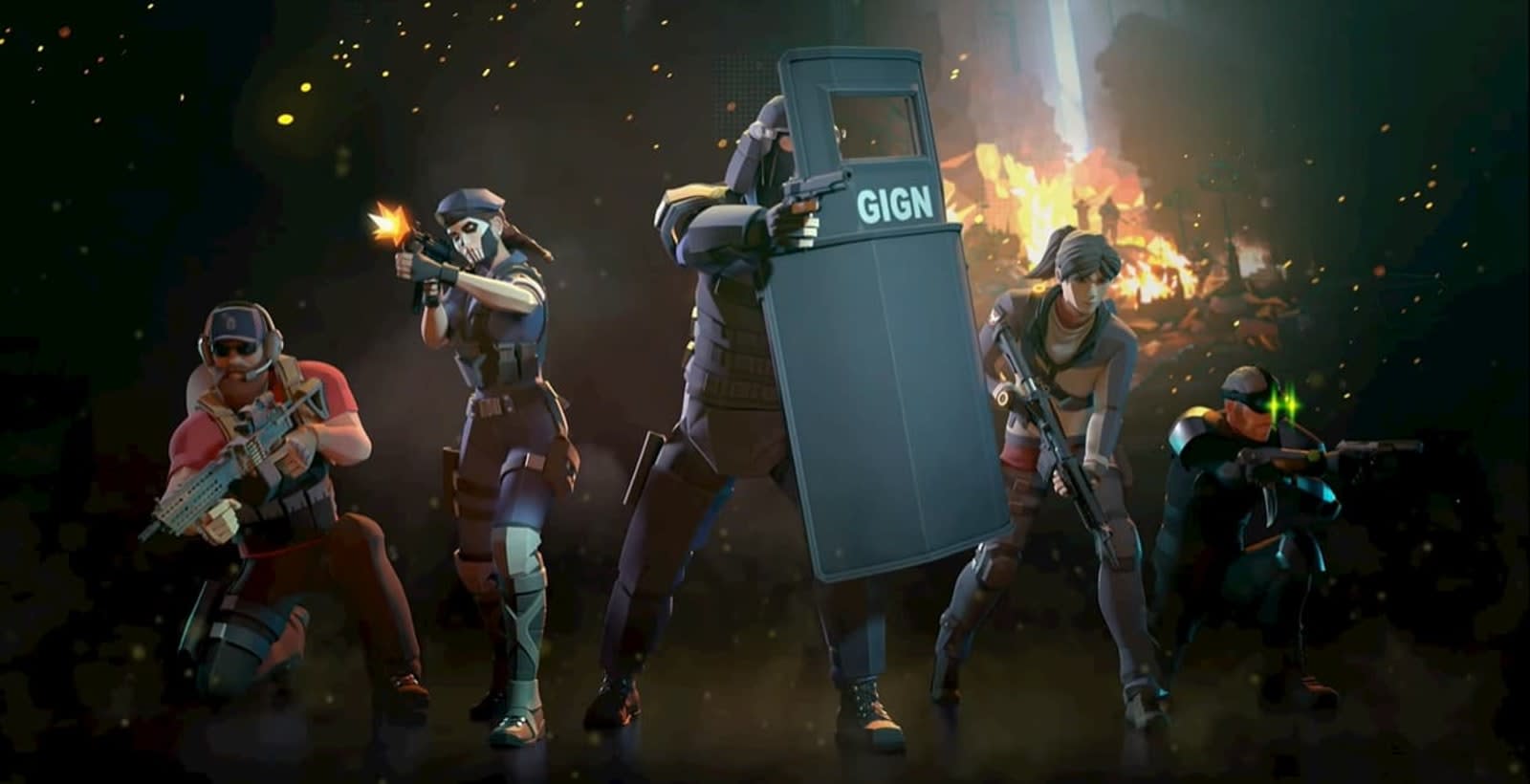 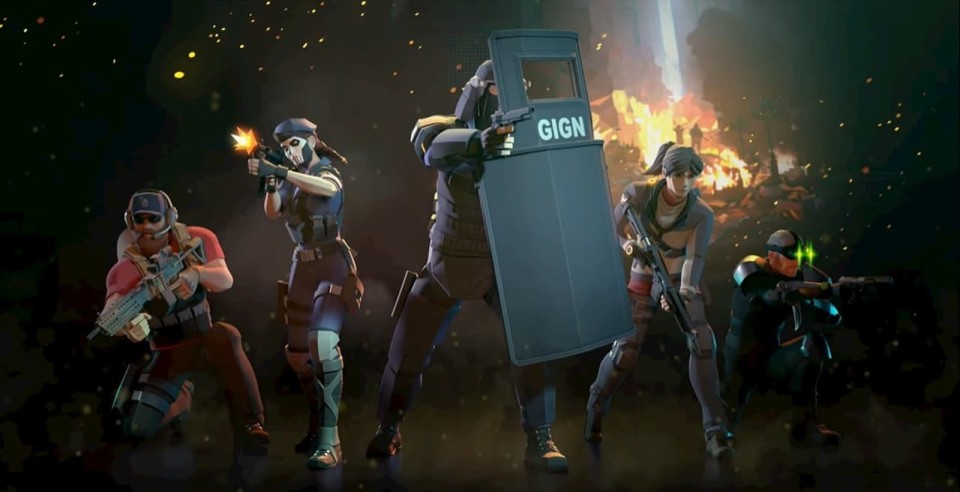 Ghost Recon: Breakpoint wasn't the only Tom Clancy-related game Ubisoft showcased at its E3 event. It revealed the trailer for Tom Clancy's Elite Squad, a mobile RPG that pulls together characters from Rainbow Six, Ghost Recon, The Division and Splinter Cell to form a spec-ops dream team.

In Elite Squad, you'll take part in 5v5 battles on maps from across the various Clancy game franchises. Battles will play out in real time. You can improve your squad over time through training, and pick from hundreds of different weapons and pieces of gear to kit them out with.

There's a story-driven campaign mode, in which you'll guide the likes of Attackers from The Division, Guardians from Rainbow Six and Sam Fisher from Splinter Cell to save the world. Naturally, you'll be able to take on other players too. You can battle it out in the PvP Arena and try to rise up the leaderboard. You'll also have the option of teaming up with your buddies for guild battles.

Ubisoft didn't announce release details. However, if you sign up for updates, you can snag Jon Bernthal's character from Breakpoint, Colonel Cole D. Walker, when Elite Squad lands on your phone.

In this article: av, division, e3, e32019, elite squad, elitesquad, gaming, ghost recon, ghostrecon, mobile, mobile game, mobile gaming, mobilegame, mobilegaming, rainbow six, rainbowsix, splinter cell, splintercell, the division, tom clancy, tomclancy, tomclancyselitesquad, ubisoft, tomorrow
All products recommended by Engadget are selected by our editorial team, independent of our parent company. Some of our stories include affiliate links. If you buy something through one of these links, we may earn an affiliate commission.