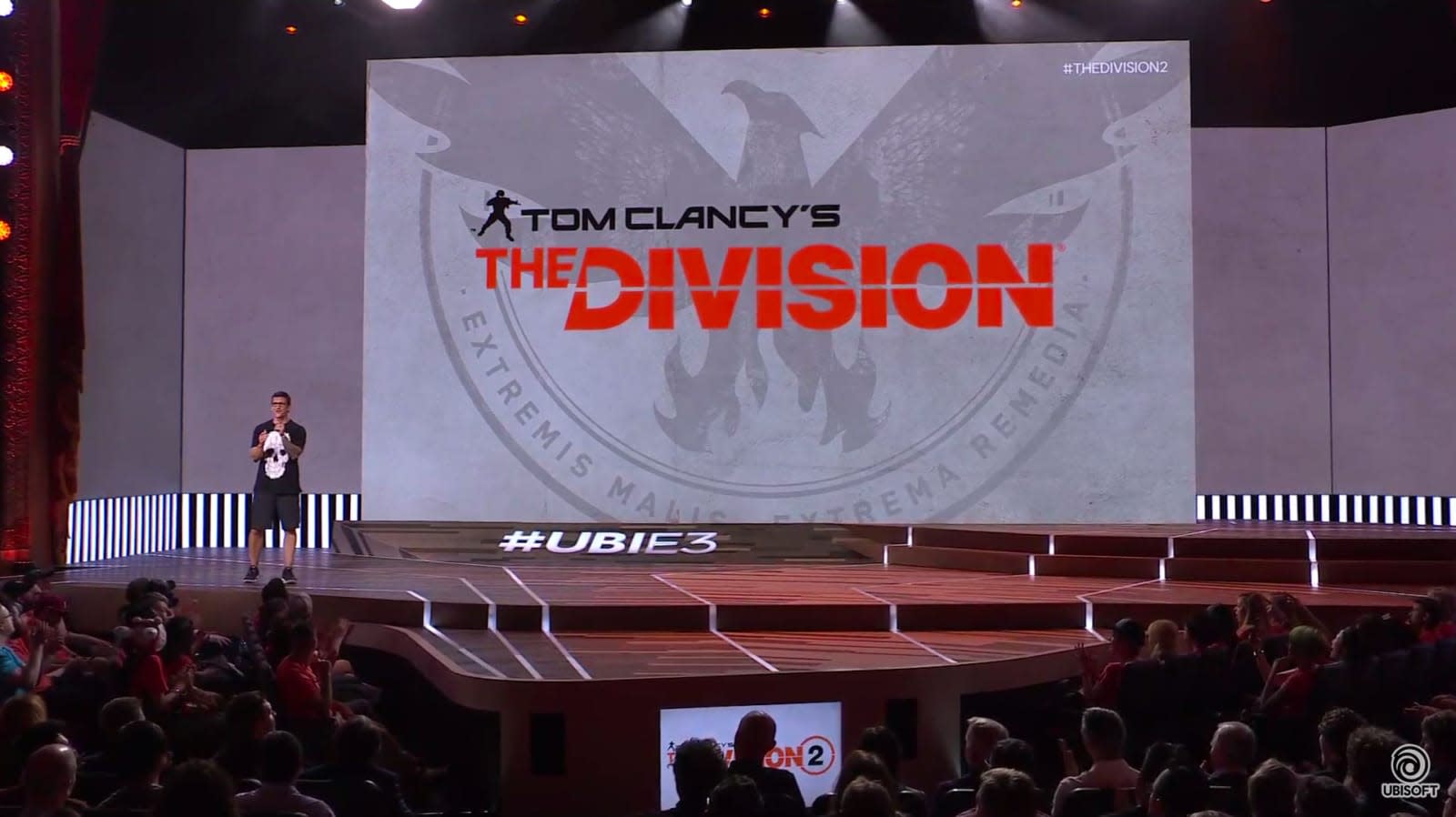 Netflix has acquired the rights to make a movie based on Tom Clancy's The Division. At E3 2019, Ubisoft revealed that the screen adaption of its RPG game, starring Jessica Chastain and Jake Gyllenhaal, will be coming to the streaming service in the future. Set in a world where a pandemic virus threatens to spread, the Tom Clancy's The Division film is going to be directed by David Leitch, who was behind Deadpool 2 in 2018. There's no release date for the movie yet, but we'll likely learn those details over the coming months. Until then, you'll just have to play or keep playing The Division 2.

In this article: av, e3, e32019, entertainment, gaming, gear, netflix, streaming, the division, the division 2, tom clancy, tom clancy's the division, ubisoft, video streaming
All products recommended by Engadget are selected by our editorial team, independent of our parent company. Some of our stories include affiliate links. If you buy something through one of these links, we may earn an affiliate commission.