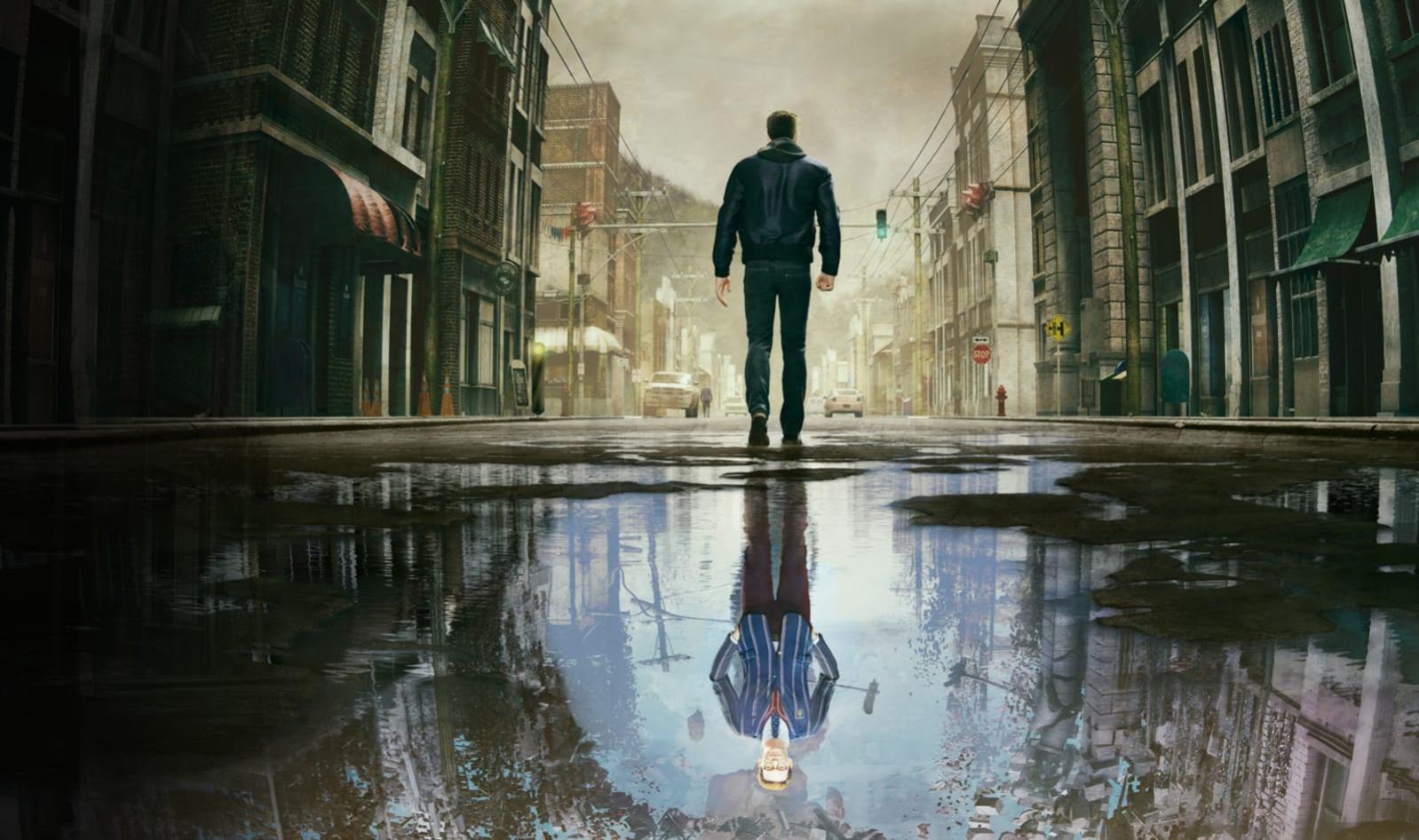 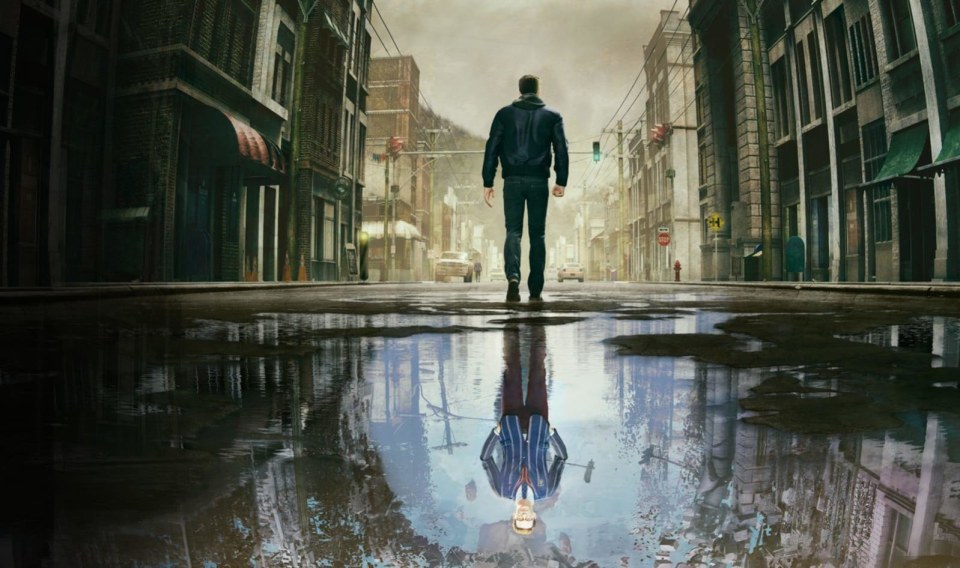 A year after revealing Twin Mirror at E3 2018, Dontnod Entertainment said it's delaying the first of the psychological thriller's three episodes until 2020. It was previously slated to arrive sometime this year.

Dontnod (also the creator of Life is Strange and Vampyr) also confirmed that, when Twin Mirror does arrive, it'll be an Epic Games Store exclusive on PC for 12 months. The game will also be available on PS4 and Xbox One.

In Twin Mirror, you'll follow the story of an investigative journalist named Sam who returns to his Rust Belt hometown for a friend's funeral. But all doesn't go to plan, as he wakes up with his shirt covered in blood and no memory of what happened. He'll have to get to the bottom of what happened, with a little help (or hindrance) from a manifestation of his wise-ass inner monologue.

In this article: bandai namco, bandainamco, business, dontnod, dontnod entertainment, dontnodentertainment, e32019, epic games store, epicgamesstore, gaming, twin mirror, twinmirror
All products recommended by Engadget are selected by our editorial team, independent of our parent company. Some of our stories include affiliate links. If you buy something through one of these links, we may earn an affiliate commission.