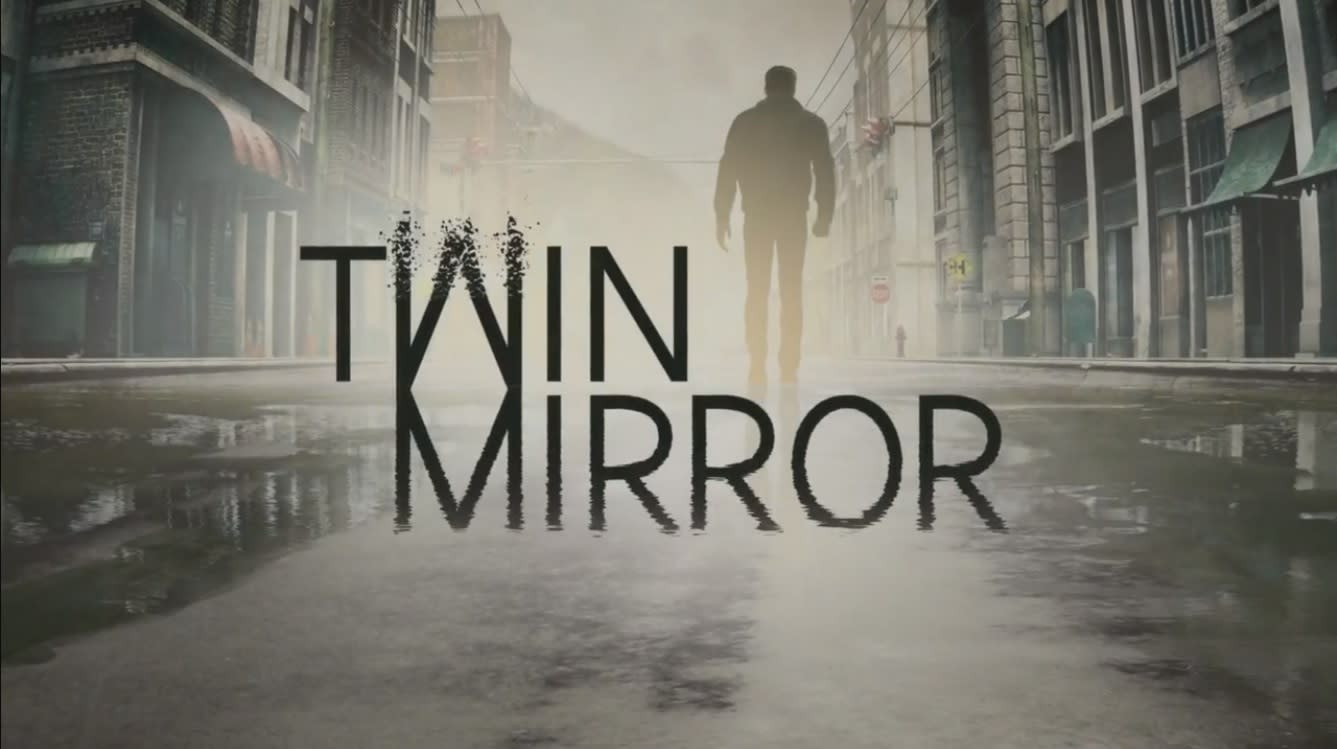 Studio Dontnod came back from its embattled game Remember Me with 2015's Life Is Strange, a critical darling lauded for its rich characters and themes. Last week, the developer released the very different Vampyr, a WWI-era science-meets-supernatural game. Dontnod's next project is a step back to our world (or so we assume) with Twin Mirror, a psychological thriller published by Bandai Namco that's headed to modern platforms next year.

We are proud to announce @TwinMirrorGame, a story-driven mystery game published by @BandaiNamcoEU!
A hometown that's no longer home. With no memory of the night before and an ominously bloody shirt as his only clues, will Sam find the truth? #PS4 #X1 #PC #TwinMirror pic.twitter.com/vLNcUpUXXG

Players guide Sam, an investigative journalist coming back to his hometown of Basswood, West Virginia to bury a friend. But he wakes up in his hotel room to a bloody shirt and lost memory of the night before. He must piece together the facts, both in the world and in his mind, to figure out what's really going on.

"Twin Mirror is a game heavily rooted in the concept of duality, redemption and self-acceptance and is on track to deliver a stunning emotional journey" Dontnod CEO Oskar Guilbert said in a press release. "While we were scripting the player's investigations within the game, we suddenly found ourselves researching just how far the limits of the Narrative Adventure genre could be pushed in the real world."

Duality is a favorite theme for Dontnod. Back in 2016, the studio told Engadget that duality was at the heart of the still-in-progress Vampyr, as its protagonist balanced his medical duties with exploring his existence as one of the life-sucking undead. Twin Mirror's trailer (in the tweet above) is light on details, so we'll have to wait and see just how dueling facts or characters are central to the game.

In this article: adventureGames, av, dontnod, gaming, narrative, TwinMirror
All products recommended by Engadget are selected by our editorial team, independent of our parent company. Some of our stories include affiliate links. If you buy something through one of these links, we may earn an affiliate commission.