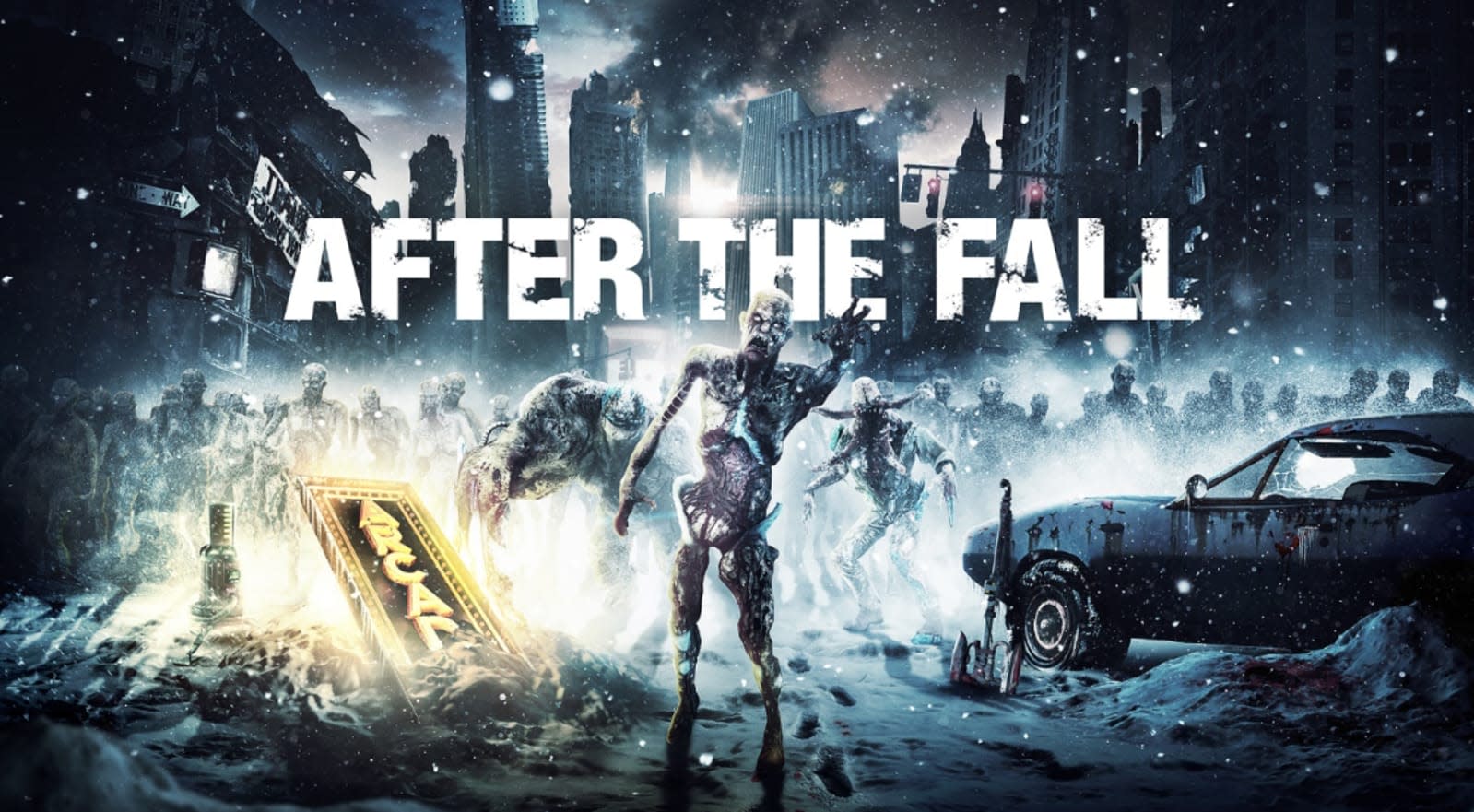 Vertigo Games previewed its new multiplayer VR shooter After the Fall today at the Upload VR conference. The game, set in the frigid aftermath of a 1980s post-apocalyptic Los Angeles, can be played solo or with up to four players. The objective is to gain control of the city as you face hordes of enemies and intimidating bosses.

Fans of prior efforts by Vertigo Games such as Sky World or Arizona Sunshine will find that After the Fall takes it up a notch. Arizona Sunshine, a VR first-person shooter set in a post-apocalyptic, zombie-ridden Southwest was released back in 2016, and won Upload VR's VR Game of the Year award. "With After the Fall, we're bringing VR to life at a scale we believe hasn't been done before -- a seamless multiplayer experience set in a dynamic, changing world that will keep players coming back for more," said Vertigo Games studio director Richard Stitselaar in a press release.

After the Fall is expected to be out in 2020, but players can wishlist the game at the Oculus Store or Steam in the meantime. You can watch the teaser trailer below.

Correction, 6/10/19, 12:50PM ET: The headline of this story incorrectly said that After the Fall was being released -- it was announced today, but the game isn't expected to launch until 2020. We apologize for the error.

In this article: after the fall, av, e32019, gaming, vertigo games, vr
All products recommended by Engadget are selected by our editorial team, independent of our parent company. Some of our stories include affiliate links. If you buy something through one of these links, we may earn an affiliate commission.