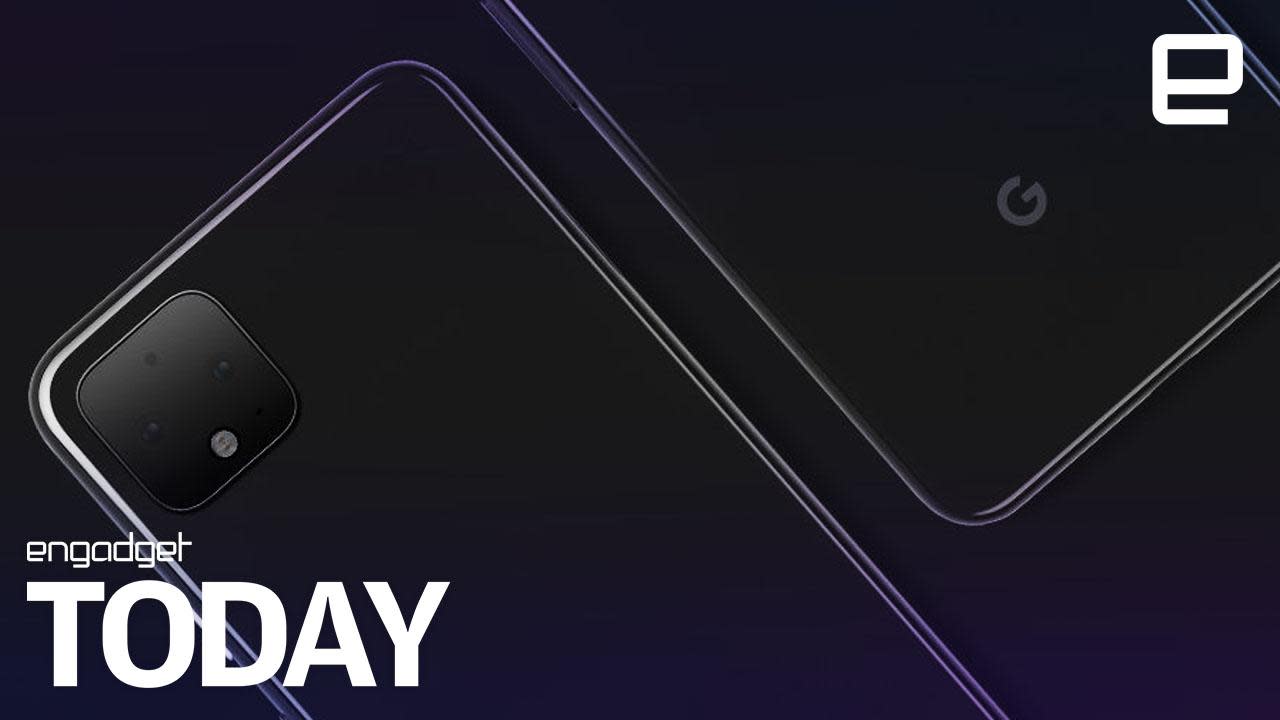 Well, this is a new one. Google has decided to beat smartphone leakers at their own game by showing off the Pixel 4's back and camera on its own @madebygoogle Twitter account. The image shows a square-ish camera module, presumably one that will hold multiple lenses -- that'll be a first for a Pixel phone. This comes right on the heels of a leak showing a similar design.

Well, since there seems to be some interest, here you go! Wait 'til you see what it can do. #Pixel4 pic.twitter.com/RnpTNZXEI1

If you've paid any attention to the smartphone game in the past few years (and we're guessing the answer is yes, if you're reading this post), you know that companies like Apple, Samsung and Google have all had their fair share of trouble keeping new hardware under wraps. Google's Pixel line in particular has been widely revealed before launch -- the recent Pixel 3a and 3a XL were even out on sale at a Best Buy ahead of an official announcement last month. Last fall, meanwhile, we were able to get our hands on the Pixel 3 XL at a shop in China days before it was officially revealed. And that all happened after months of leaks ahead of time. Google getting in on the leaking game is certainly a fun way of acknowledging that if these reveals can't be stopped, it might as well have some control over it.

Meanwhile, it's also good to know that Google has seemingly decided to upgrade the optics in its next flagship phone. While the Pixel 3 featured undeniably outstanding image quality, many of Google's biggest competitors are simply able to offer different photography perspectives through the use of multiple lenses. It's exciting to imagine what Google will do combining a new optics system with its computational photography prowess -- but we're surely going to have to wait until the fall to find out.

In this article: AOLoriginals, breaking news, daily show, engadget, Engadget Today, engadget video, entertainment, gear, google, mobile, Pixel 4
All products recommended by Engadget are selected by our editorial team, independent of our parent company. Some of our stories include affiliate links. If you buy something through one of these links, we may earn an affiliate commission.