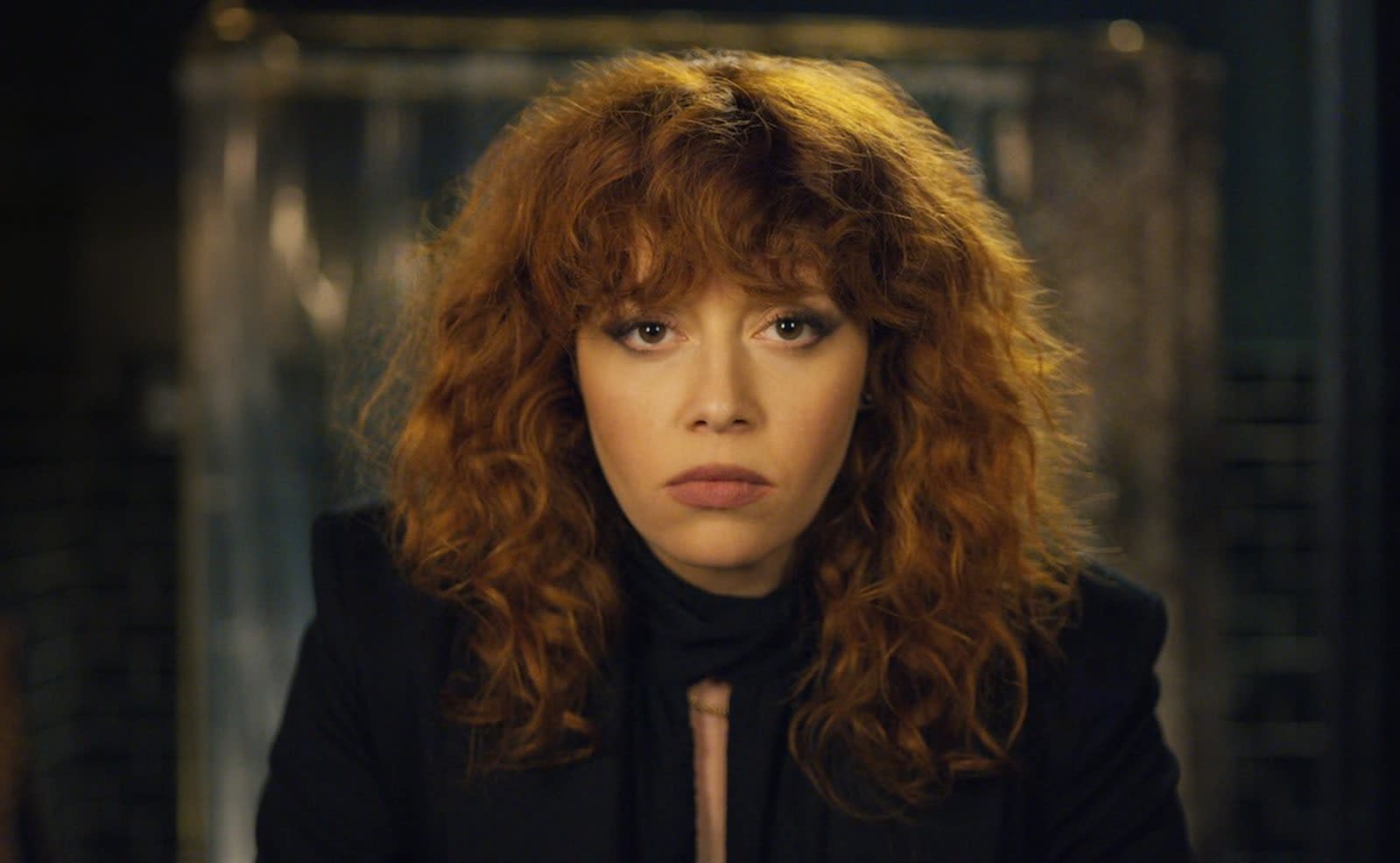 Natasha Lyonne's time-looping Netflix series Russian Doll is getting a second season. The streaming service hasn't revealed the new season's plot yet, though The Hollywood Reporter says it will follow the same format in eight episodes. In the first season, Lyonne's character (Nadia Vulvokov) was forced to re-do her 36th birthday again and again every time she died -- and she did so throughout the course of the show for almost two dozen times. She said during her appearance at the Recode Code Conference that the second season will be the "same show, just weirder."

Seeing as Nadia was able to face her demons by the end of season one and let go of the guilt that was causing the time loop in the first place, not everyone might be happy with another run. But Lyonne and the show's producers told THR after the first season launched that they pitched Russian Doll as a three-season series. They're planning to make Nadia a part of all three seasons, though Lyonne said that her ideas for the show include making it a "kind of out-there anthology." We'll have to wait for Netflix to release more details to find out what route they decide to take.

Did you get the news? 'Cause you're about to die. Season 2 of #RussianDoll is coming soon! pic.twitter.com/keE0gN35I8

In this article: entertainment, internet, netflix, russian doll
All products recommended by Engadget are selected by our editorial team, independent of our parent company. Some of our stories include affiliate links. If you buy something through one of these links, we may earn an affiliate commission.