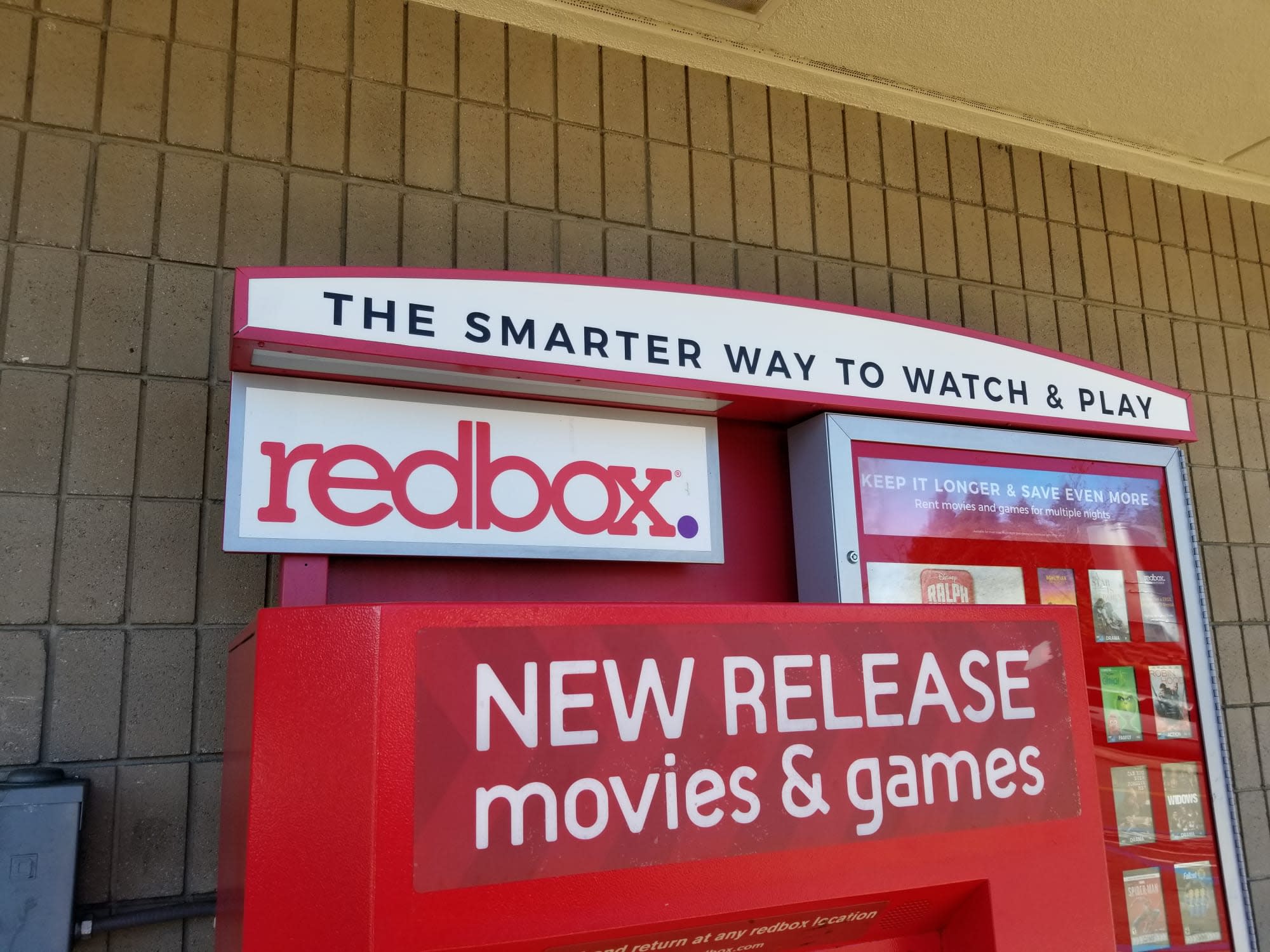 Lionsgate has signed a multi-year agreement with Redbox on its titles, including day-and-date distribution for its discs. Films from the studio will be available to rent at Redbox's 42,000 kiosks on the same day they go on sale. It's a good sign for the DVD rental operator, which continues to stay in business despite declines in disc sales and rentals since the advent of streaming.

"This new deal allows Redbox to lean further into Lionsgate content in a more impactful way across our physical and digital offerings," Redbox CEO Galen Smith said. "We're thankful for the continued partnership that allows us to offer consumers more choice when planning a meaningful movie night with friends and family." Earlier this year, Redbox signed a multi-year agreement with Sony to make its films available for rental the day of sale. It also has distribution deals with Warner and Universal Pictures.

As streaming providers like Netflix, Hulu, and Amazon Prime Video continue to dominate and major media companies like Disney and Warner Media prepare their own streaming services, Redbox is trying its best to just stay afloat. The company rolled out 4K Ultra HD Blu-ray rentals in select markets last month. It launched its own pay-per-view streaming service, Redbox On Demand, back in December 2017, and has tripled the number of available titles. But the future still looks grim. According to Digital Entertainment Group, while Americans spent a record $23.3 billion on entertainment in 2018 (mostly on digital downloads), sales and rentals of DVDs and Blu-ray discs continue to decline.

In this article: av, Blu-Ray, DVD, entertainment, Redbox, redbox instant
All products recommended by Engadget are selected by our editorial team, independent of our parent company. Some of our stories include affiliate links. If you buy something through one of these links, we may earn an affiliate commission.