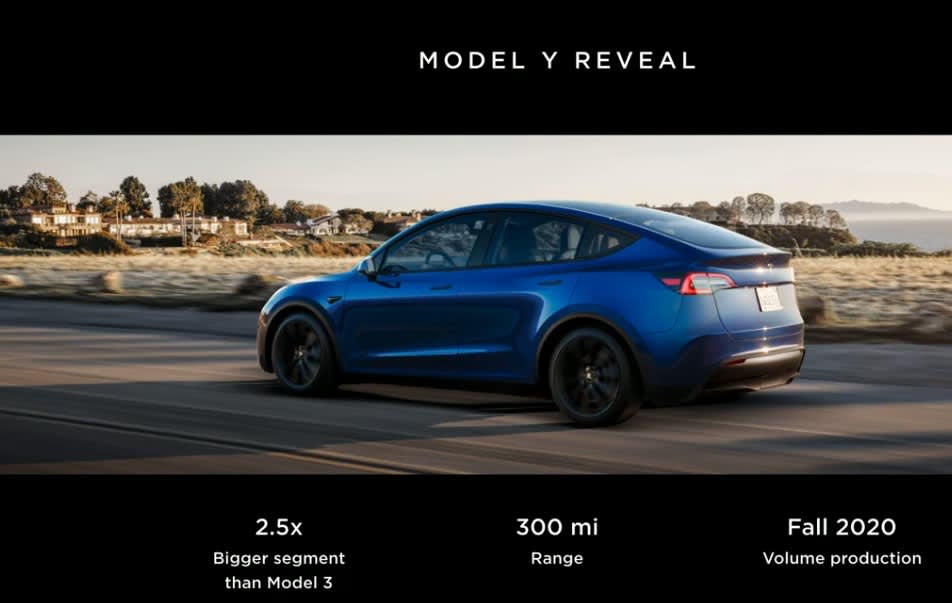 Electric trucks and robotic toy tanks. Plus everything from E3 (including a full breakdown of yesterday's Nintendo Direct). Just another Wednesday morning.

This year at Tesla's annual shareholders meeting, the conversation went pretty much as we'd expect, with teases of some upcoming products, muttering about negative media coverage and plenty of confidence from CEO Elon Musk. We should expect to see Tesla's F-150-fighting electric pickup truck unveiled by the end of this summer, and the Model Y crossover is still on track to come out next year.

Can you feel it?PlayStation skipped E3, but Sony's presence is everywhere 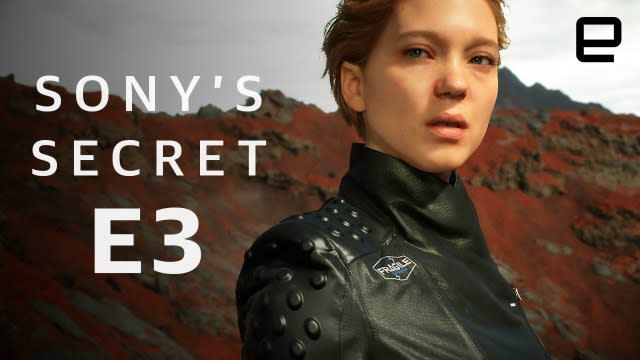 Just because a company can present at E3 doesn't mean it should. That's why Sony is doing E3 without actually attending. Even the company's press conference gap left space for Square Enix to announce details about a major PlayStation exclusive. The PR machine is already buzzing along, with next-generation console details revealed in April and a launch date for the upcoming exclusive game Death Stranding. Jessica Conditt breaks down all the ways Sony is dominating the show floor even in its absence. 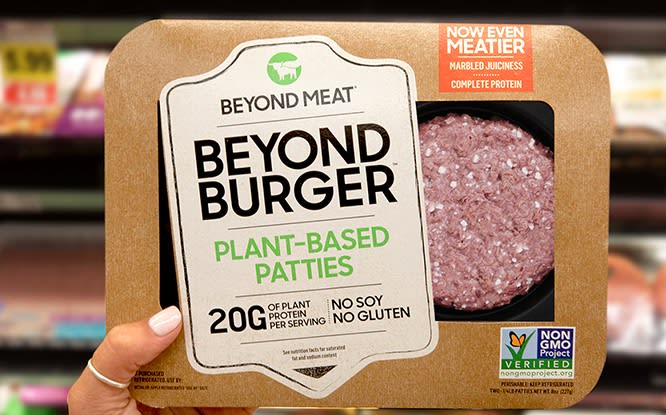 Beyond Meat isn't going to sit by while Impossible creates juicier versions of its plant-based burgers. The company is rolling out a "meatier" version of the Beyond Burger to grocery stores across the US with a new mix of mung bean, pea and rice proteins. It even changes color from red to brown during cooking thanks to apple extract. You should see the next-gen Beyond Burger in meat aisles within the next two to three weeks, and you can recognize it by the red tab at the top.

A TurboExpress mobile app would be a better idea.Konami's TurboGrafx-16 mini is ready to ride the retro-gaming wave 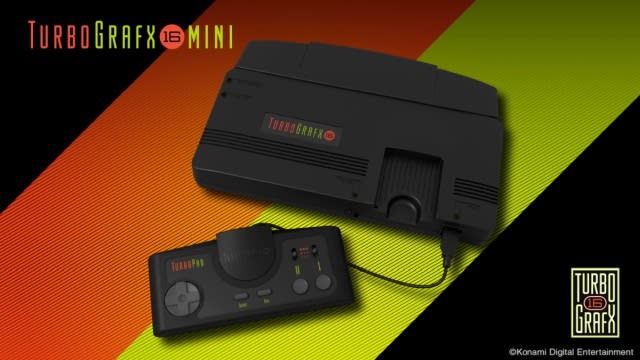 Need a sign that the retro gaming console market just won't come to an end? At E3, Konami just announced the TurboGrafx-16 mini, marking a return for the console that debuted in the US alongside the Sega Genesis in 1989, but never quite enjoyed the support or sales of its competitors. Games already announced include R-Type and Ys Book I & II, but there's no word about Bonk's Adventure.

Shall we play a game?DJI's first educational robot is a $500 DIY drone tank 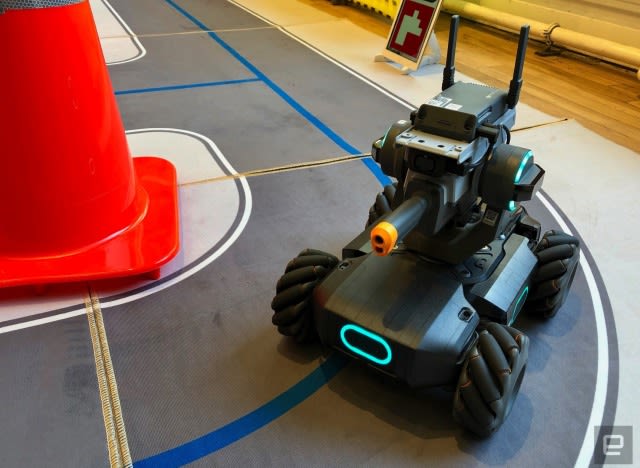 Inspired by a robotics competition that DJI has sponsored and hosted for the past five years, the RoboMaster S1 features high-performance motors, wheels with omni-directional movements, a gimbal, infrared and bead blasters, a speaker and, of course, a tiny camera that can shoot HD video at up to 1080p. Computer vision and AI tech means it can follow paths, recognize hand and body gestures and use its 31 sensors to follow you around a room. 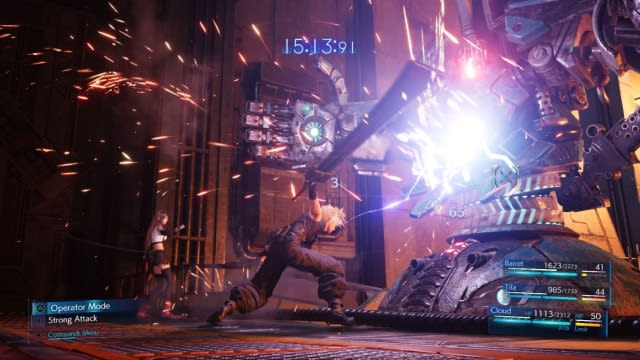 An early, 15-minute demo answers a lot of questions and concerns regarding the remake's battle system and game dynamics -- suddenly all that talk of active time battle gauges, abilities, staggering and player switching made much more sense.

Season five review.'Black Mirror' has nothing left to say 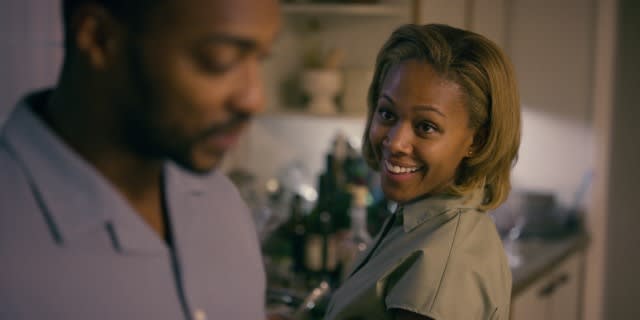 Devindra Hardawar enjoyed all of his Bandersnatch playthroughs, but hoped Black Mirror creator Charlie Brooker would give us more of an upgrade with the show's fifth season. Unfortunately, it's more of the same, with just a few bright spots.

The next Xbox.Phil Spencer: xCloud runs 'fine' on 4G 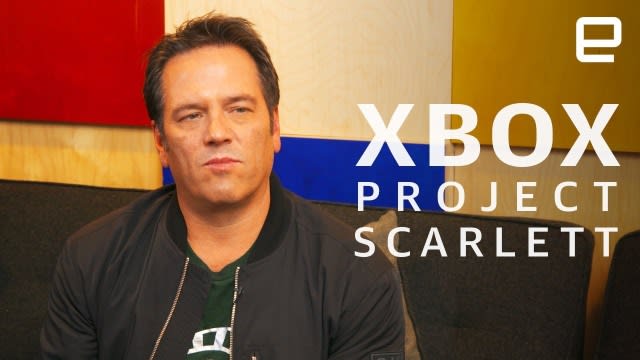 "We're not coming in and trying to tell people to stop doing what they were doing before and to adopt streaming today as the only way that they should play," Xbox head Phil Spencer told Engadget after stepping off the stage where he unveiled Microsoft's Project Scarlett at E3. 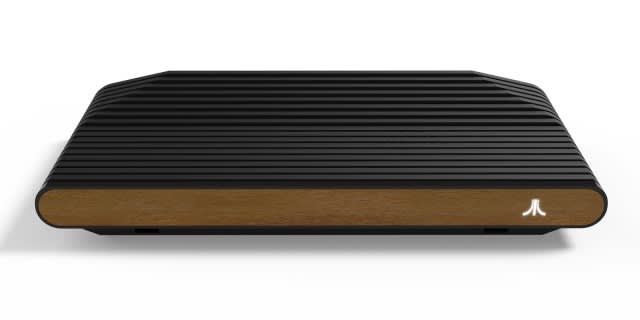 The retro console is available for general pre-order now from both the company site as well as GameStop and Walmart, with orders from the last two expected to ship in March 2020 (crowdfunding backers may get theirs in December 2019). The base VCS 400, with an AMD processor, embedded Vega graphics and 4GB of RAM, will cost you $249. A VCS 800 with 8GB of RAM will cost $279. The classic Atari-style joystick and more modern gamepad will sell for $49 and $59, though, and buying an all-inclusive 800 model with both controllers will cost you $389.

In this article: av, entertainment, gadgetry, gadgets, gaming, gear, internet, mobile, personal computing, personalcomputing, space, themorningafter, transportation
All products recommended by Engadget are selected by our editorial team, independent of our parent company. Some of our stories include affiliate links. If you buy something through one of these links, we may earn an affiliate commission.