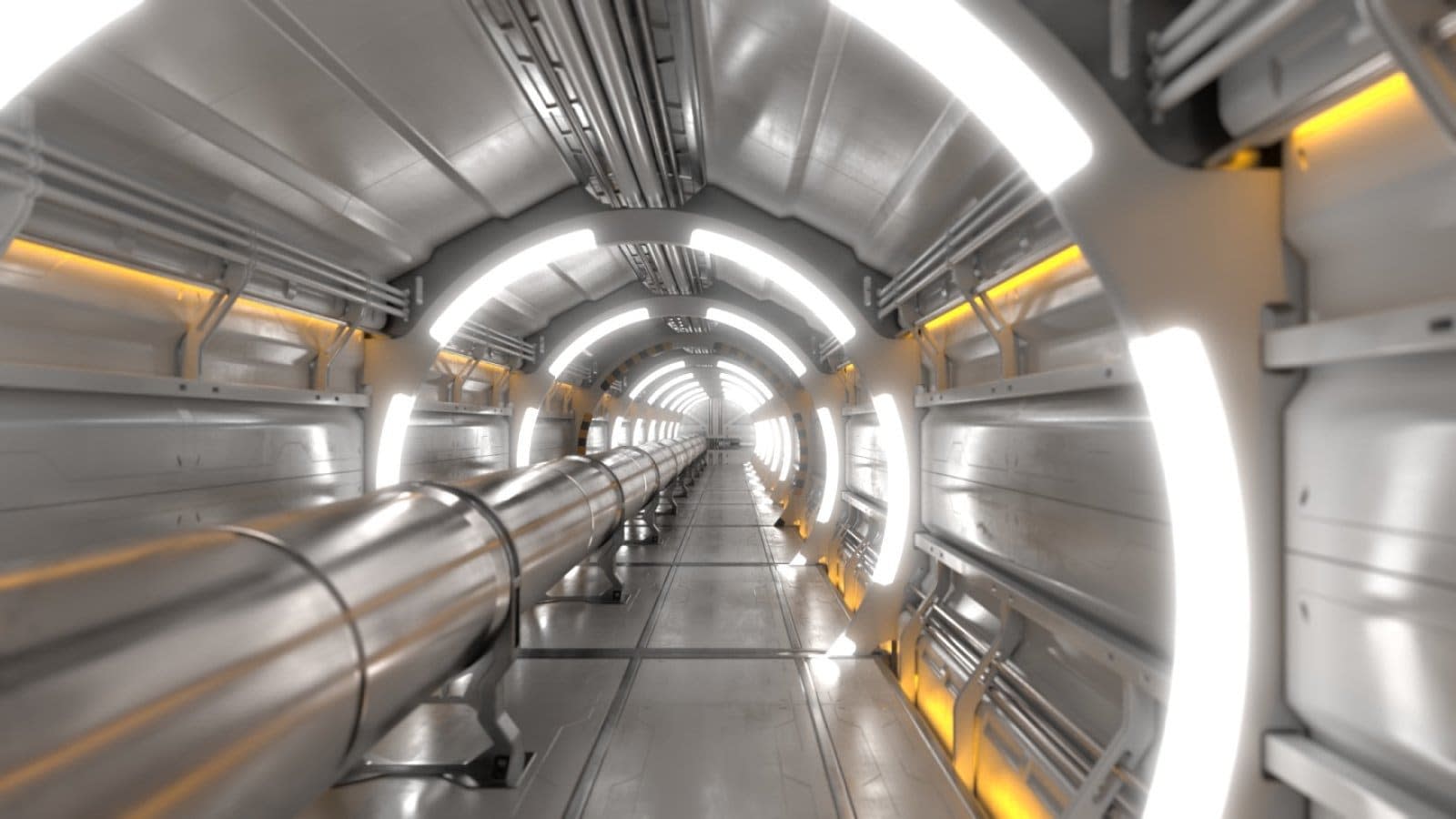 For the last 20 years, CERN -- home of the Large Hadron Collider -- has been using Microsoft products under a discounted "academic institution" rate. But in March, at the end of its previous contract, Microsoft revoked CERN's academic status. According to a CERN blog post, under the new contract, licensing costs have increased more than tenfold. In response, CERN is pulling back the curtain on a now year-old project to migrate to open source software, and it's calling it the Microsoft Alternatives project, or MAlt.

In its blog post, CERN said "MAlt's objective is to put us back in control using open software." Its goal is to break CERN's dependency on commercial vendors and "keep hands on the data." The multi-year project will begin with a pilot mail service for the IT department and volunteers this summer. If that goes well, CERN will migrate all of its staff to the new mail service. It also plans to move Skype for Business clients and analogue phones to a softphone pilot.

While Microsoft agreed to ramp up CERN's fees over a ten-year period to help the institution adapt, CERN said in a blog post that the costs are not sustainable. It also points out that it's not alone; many other public research institutions face a similar dilemma with private sector vendors. In launching MAlt, CERN hopes to play a "pioneering role" among its peers. "While the Microsoft Alternatives project is ambitious, it's also a unique opportunity for CERN to demonstrate that building core services can be done without vendor and data lock-in," the company wrote. If vendors continue to increase rates, we may see more institutions going the way of open source software.

In this article: academic, business, cern, data, fees, gear, licensing, malt, microsoft, microsoft alternatives, open source, project, research institutions, software, tomorrow, vendor
All products recommended by Engadget are selected by our editorial team, independent of our parent company. Some of our stories include affiliate links. If you buy something through one of these links, we may earn an affiliate commission.