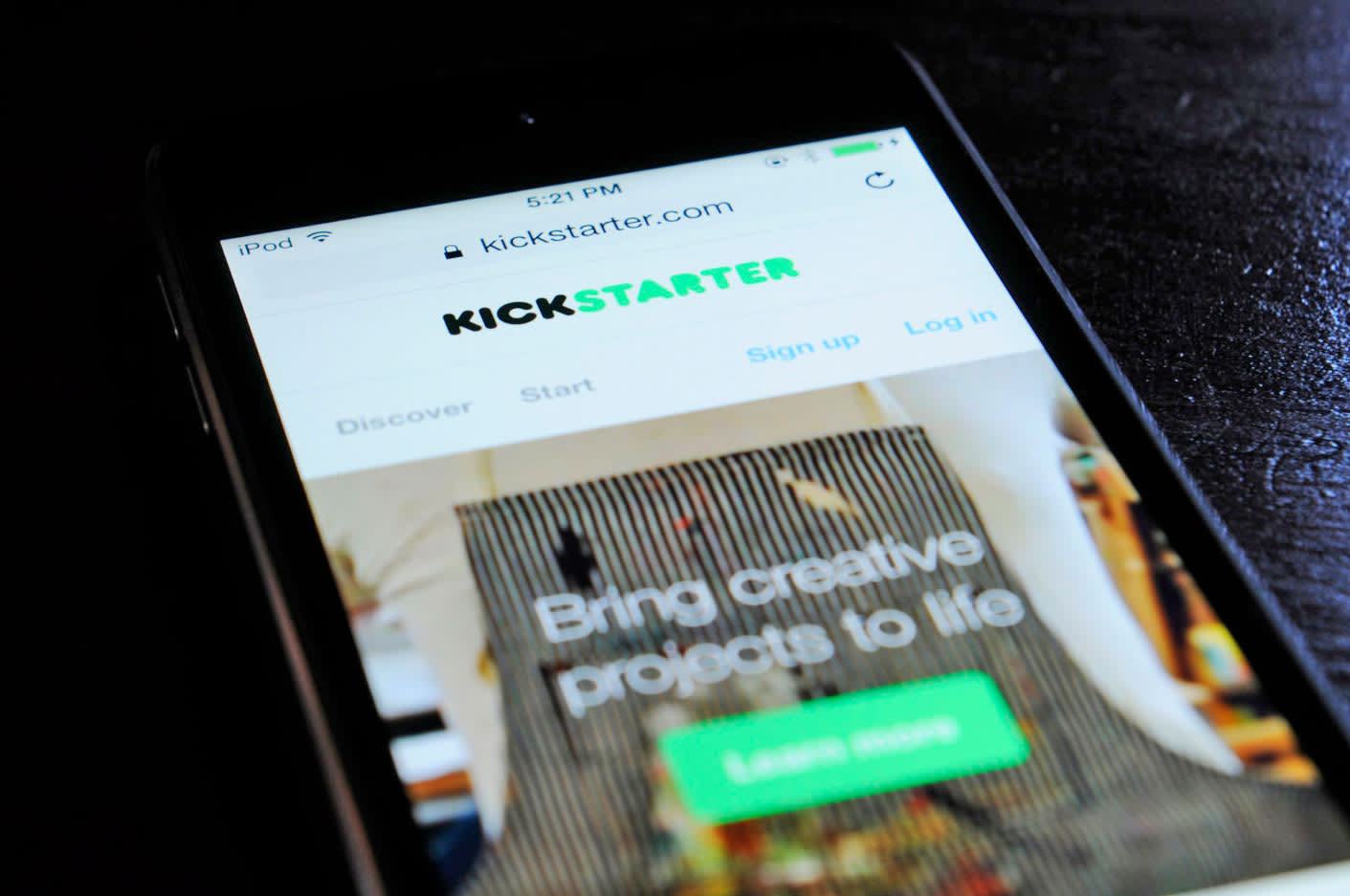 Kickstarter is asking its users to tone down the hyperbolic language and to layoff the misleading imagery. In an attempt to promote transparency, the now 10-year-old platform issued new rules and guidelines aimed at "honest and clear presentation."

The guidelines caution against using "superlatives or puffery" -- no more claims about being the world's greatest. They ask that users describe projects as ideas, not finished products, and that they be as transparent as possible about funding. While these are simply guidelines, Kickstarter warns that going against the recommendations can lead to anything from being ineligible for promotion to project suspension.

The company is taking an even stronger stance against heavily manipulated images. According to its new rules, "presentation should be honest, transparent, and based in reality—not overly slick, salesy, or deceptive in any way." Products should be shown in their current state, with the least amount of editing possible. If projects include both hardware and software, they'll need to show users that the features works or explain that the functions haven't been developed yet. Violating these rules can result in project suspension.

There's no question that crowdfunding comes with unique challenges and projects have been known to flop. Take Buddy, for instance. The social robot has raised $659,700, but more than four years later it has yet to ship and its creators keep asking for more money. Even Energizer relied on hyperbole when it tried to raise money for "the world's longest lasting smartphone" -- a campaign that reached a mere one percent of its funding goal. While Indiegogo tried to offer more security with "guaranteed shipping" on some campaigns, Kickstarters' solution appears to be discouraging outrageous claims.

In this article: business, claims, crowdfunding, diy, do it yourself, doityourself, exaggeration, gadgetry, gadgets, gear, guidelines, honesty, images, kickstarter, new products, presentation, projects, rendering, rules, suspension, transparency
All products recommended by Engadget are selected by our editorial team, independent of our parent company. Some of our stories include affiliate links. If you buy something through one of these links, we may earn an affiliate commission.