Chrome can display websites in dark mode, if you want it to

Dark mode all the things.

If you like using dark mode in your apps, Chrome is going one better -- it now supports dark mode for websites as well. Simply enable the new feature and if developers are making use of it, your favorite websites can adapt right before your eyes.

The latest Chrome Beta release, version 76, supports a CSS option called "prefers-color-scheme." When this option is enabled, websites that usually show a white background and black text may switch to a black background and white text (and vice versa). As it's linked to your Chrome (or even your OS) dark mode preference, you don't need to toggle anything as the website will handle everything for you. 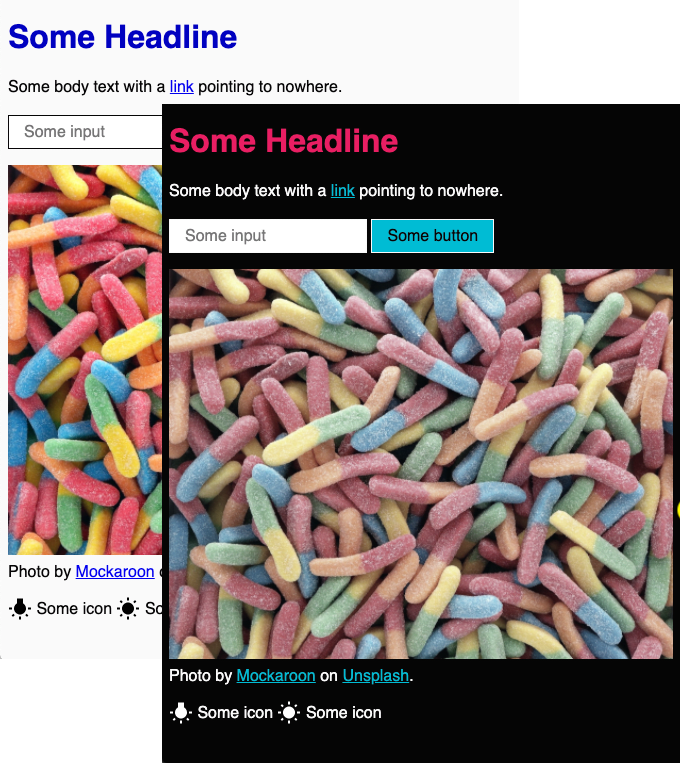 Google has been slower than other companies to embrace dark mode, though it did add the feature to Chrome 73 beta for Android in February and Chrome 74 beta for Windows in March. It's available to Chrome users on all the major platforms: Android, Chrome OS, Linux, macOS and Windows.

In addition, Chrome 76 beta also includes number of important updates. In a move everyone saw coming, Flash is now blocked by default and websites will no longer be able to detect users browsing in Incognito mode.

Chrome Incognito mode has been detectable for years, due to the FileSystem API implementation. As of Chrome 76, this is fixed.
Apologies to the "detect private mode" scripts out there. 💐 pic.twitter.com/3LWFXQyy7w