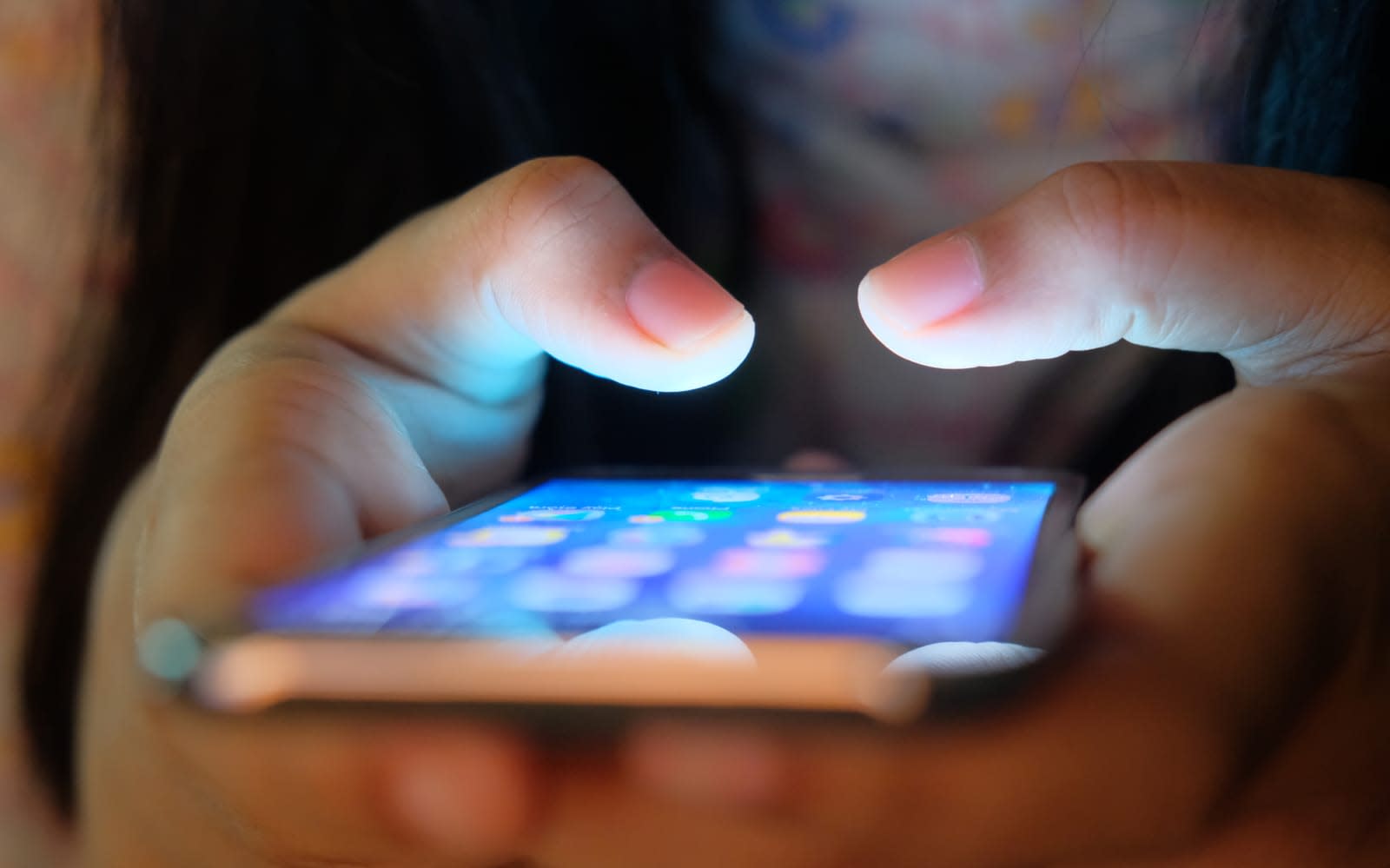 Facebook has secured some pretty big backers for Project Libra, according to The Wall Street Journal. PayPal, Uber, Visa and Mastercard are reportedly investing around $10 million each in the social network's cryptocurrency. Other investors include Stripe and Booking.com. By agreeing to put money into the initiative, they've become part of a consortium created to govern the digital coin. It's not yet clear, however, if Facebook has already managed to raise the $1 billion it was hoping to in order to fund the coin's creation.

According to previous reports, Libra was designed to be a stablecoin tied to the US dollar, making it immune to the volatility other cryptocurrencies experience. The social network is allegedly so serious about the project, it held talks with the Winklevoss twins about using the cryptocurrency exchange they founded.

In the future, Facebook users could transfer personal payments and purchase goods and services not just on the company's platform, but also on other websites, using the currency. If the company achieves what it wants to do with the coin, it would eventually work like the common checkout options, such as PayPal, that people use online today. WSJ says neither Facebook nor any of the members of the consortium will manage the currency. Some of the investors might serve as "nodes" in the system, though, verifying payments and maintaining records.

We might know which of details are true very, very soon: Facebook's new digital currency could be unveiled as soon as next week. The company reportedly plans to release a white paper introducing the coin and detailing how it will work before the month ends.

In this article: business, cryptocurrency, facebook, gear, internet, paypal, uber, visa
All products recommended by Engadget are selected by our editorial team, independent of our parent company. Some of our stories include affiliate links. If you buy something through one of these links, we may earn an affiliate commission.