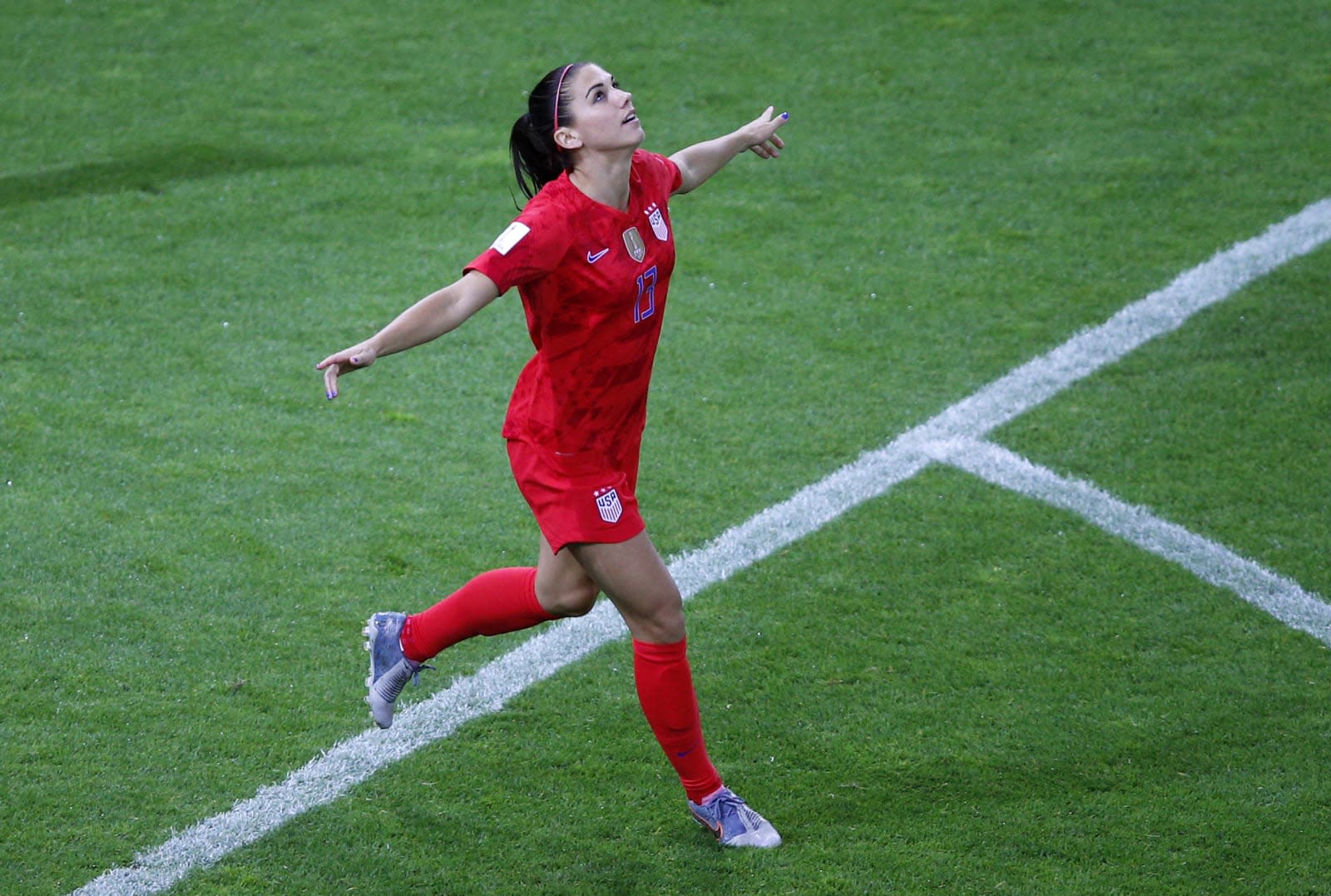 The United States women's national soccer team laid down a clear statement of intent to their World Cup rivals after a record-breaking 13-0 win over Thailand in their opening game. Alex Morgan grabbed the headlines by scoring five goals against the Asian side in France, and now the co-captain of the defending champions is taking on another starring role.

Fox Sports created an AR Snapchat lens for Snap, which currently features a virtual version of Morgan along with a reminder of the team's next group-stage game against Chile on Sunday. Fox Sports plans to update the lens for each USWNT game throughout the tournament.

The broadcaster created 3D scans of each US player before the tournament, which enabled dynamic rendering of Morgan in the lens. Fox Sports told Engadget it doesn't have plans to use players other than Morgan in the lens for now, but it hasn't ruled out doing so. You can find the lens by searching for Fox Sports in Lens Explorer or find it here. 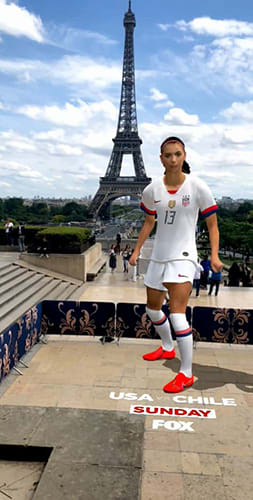 In this article: alex morgan, alexmorgan, ar, augmented reality, augmentedreality, entertainment, football, fox sports, foxsports, gear, services, snap, snapchat, snapchat lens, snapchatlens, soccer, sports, women's world cup, womensworldcup, womensworldcup2019, world cup, worldcup
All products recommended by Engadget are selected by our editorial team, independent of our parent company. Some of our stories include affiliate links. If you buy something through one of these links, we may earn an affiliate commission.