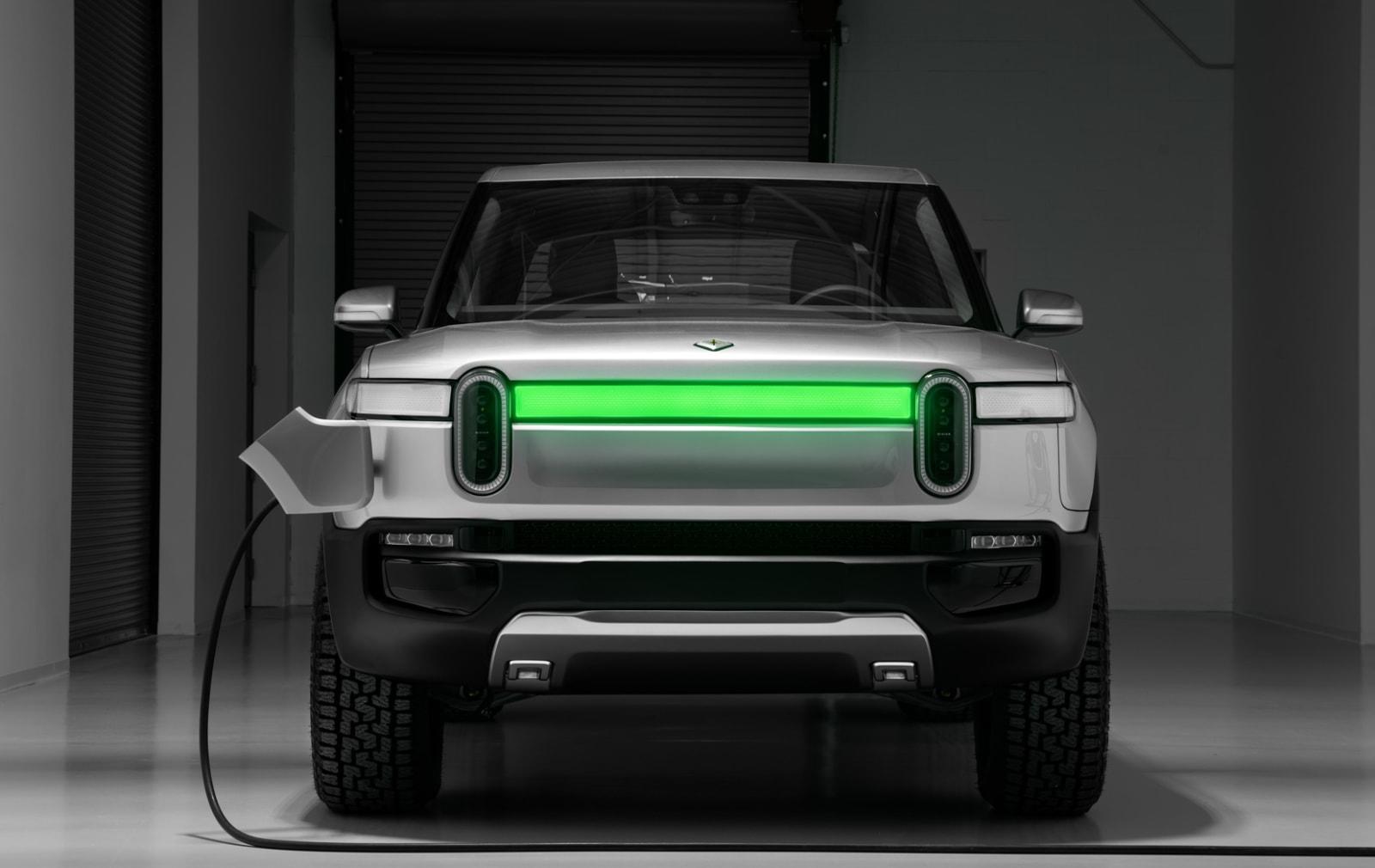 Rivian is known for pushing the boundaries of battery tech. Not only is the startup working on the first all-electric pickup for the US market, it's also planning "Rivian-to-Rivian" charging, which will allow its vehicles to charge each other, and it designed a camp stove add-on that takes advantage of the EV's battery pack. Now, the company wants to turn its used batteries into an energy storage system for a solar power microgrid in Puerto Rico.

Rivian will use the 135kw packs from its development vehicles as second-life batteries in Adjuntas, a city that was severely impacted by Hurricane Maria in 2017. In the event of future power outages, the microgrid will provide electricity to core businesses. At other times, the system will offset day-to-day electricity bills.

The project is being done in partnership with the Honnold Foundation, founded by pro-climber Alex Honnold, and Casa Pueblo, an Adjuntas-based NGO. The partners will officially announce the project at an event in Denver tomorrow, and it's expected to launch in 2020, around the same time Rivian's first EVs are slated to roll out. If you're wondering why Rivian already has used batteries, Electrek points out that they were likely used for accelerated longevity testing.

Rivian isn't the first EV company to reuse batteries in an energy storage system. Renault powers an island in Portugal with wind energy and recycled batteries, and Nissan uses its retired Leaf batteries to power streetlights. "Second-life batteries are a big enabler to accelerating widespread adoption of renewable energy, and it's exciting to envision this system contributing importantly to a community," said Rivian CEO RJ Scaringe. As more companies jump on the EV bandwagon and we face increased pressure to find renewable energy solutions, we may see more auto manufacturers giving their batteries second lives in microgrids like this one.

In this article: adjuntas, alex honnold, batteries, battery life, business, casa pueblo, electric pickup, energy storage, ev, ev battery, gear, green, honnold foundation, hurricane maria, microgrid, puerto rico, renewable energy, rivian, second life, solar, tomorrow, transportation
All products recommended by Engadget are selected by our editorial team, independent of our parent company. Some of our stories include affiliate links. If you buy something through one of these links, we may earn an affiliate commission.