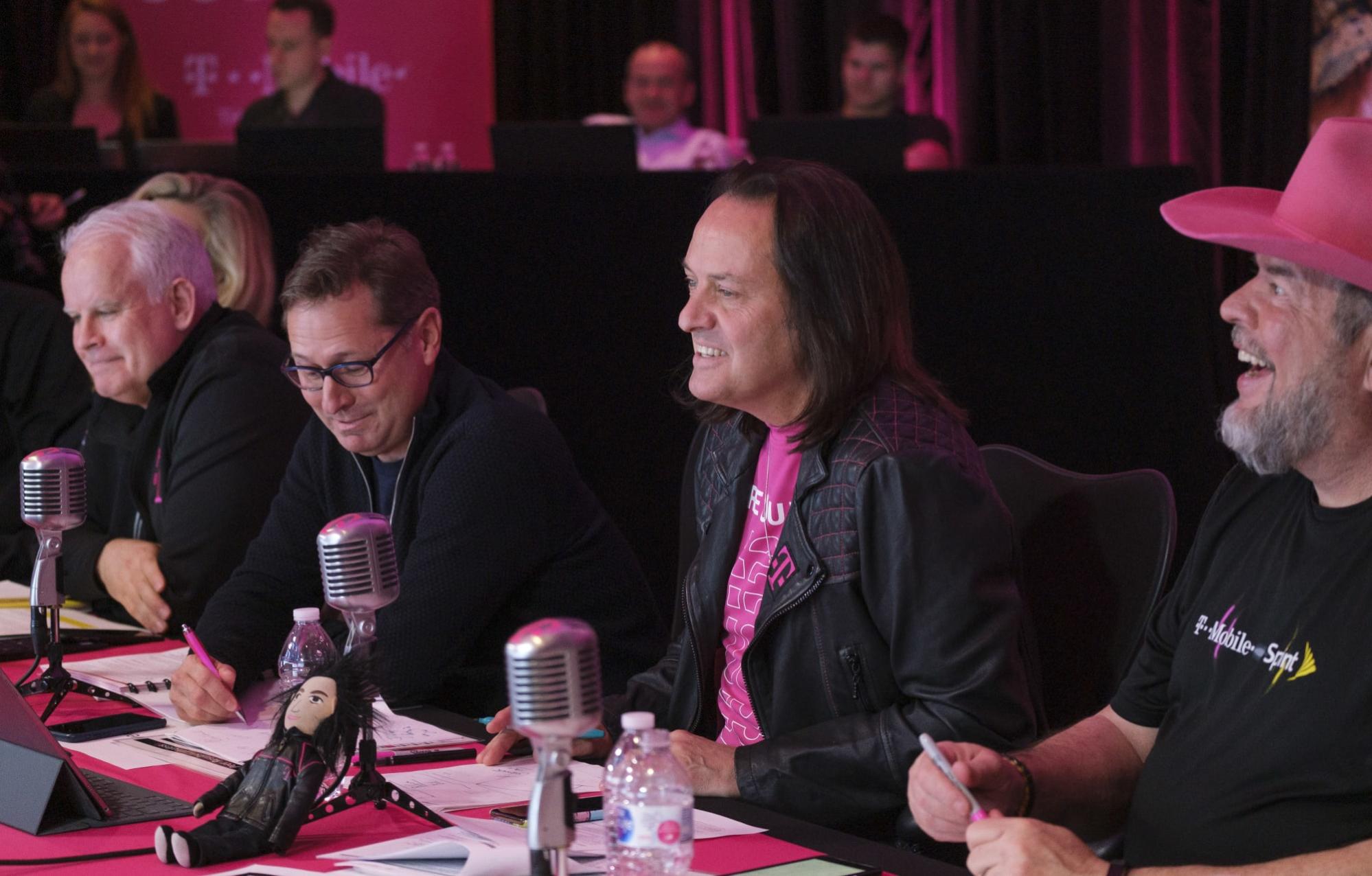 Just days after AGs representing ten states filed suit to stop the combining of Sprint and T-Mobile, the New York Times reports the Justice Department is "moving closer" to approval. Doing so apparently hinges on an arrangement, previously reported, that would have the two sell off assets to create a new national wireless competitor.

The Times specifically mentions Dish Network, Charter and Altice as companies that have apparently been approached about buying Boost Mobile, as Bloomberg reported earlier this week. If the companies sell off Boost Mobile and enough spectrum to make a valid fourth option, then that may help them defend against the state AGs charges that a merger would hurt competition. The trick, however, is first finding someone to bite on the offer, and with even Amazon's name coming up as an option, we'll need to see who's interested before things move any further.

In this article: Boost Mobile, business, entertainment, Justice Department, merger, mobile, sprint, t-mobile
All products recommended by Engadget are selected by our editorial team, independent of our parent company. Some of our stories include affiliate links. If you buy something through one of these links, we may earn an affiliate commission.