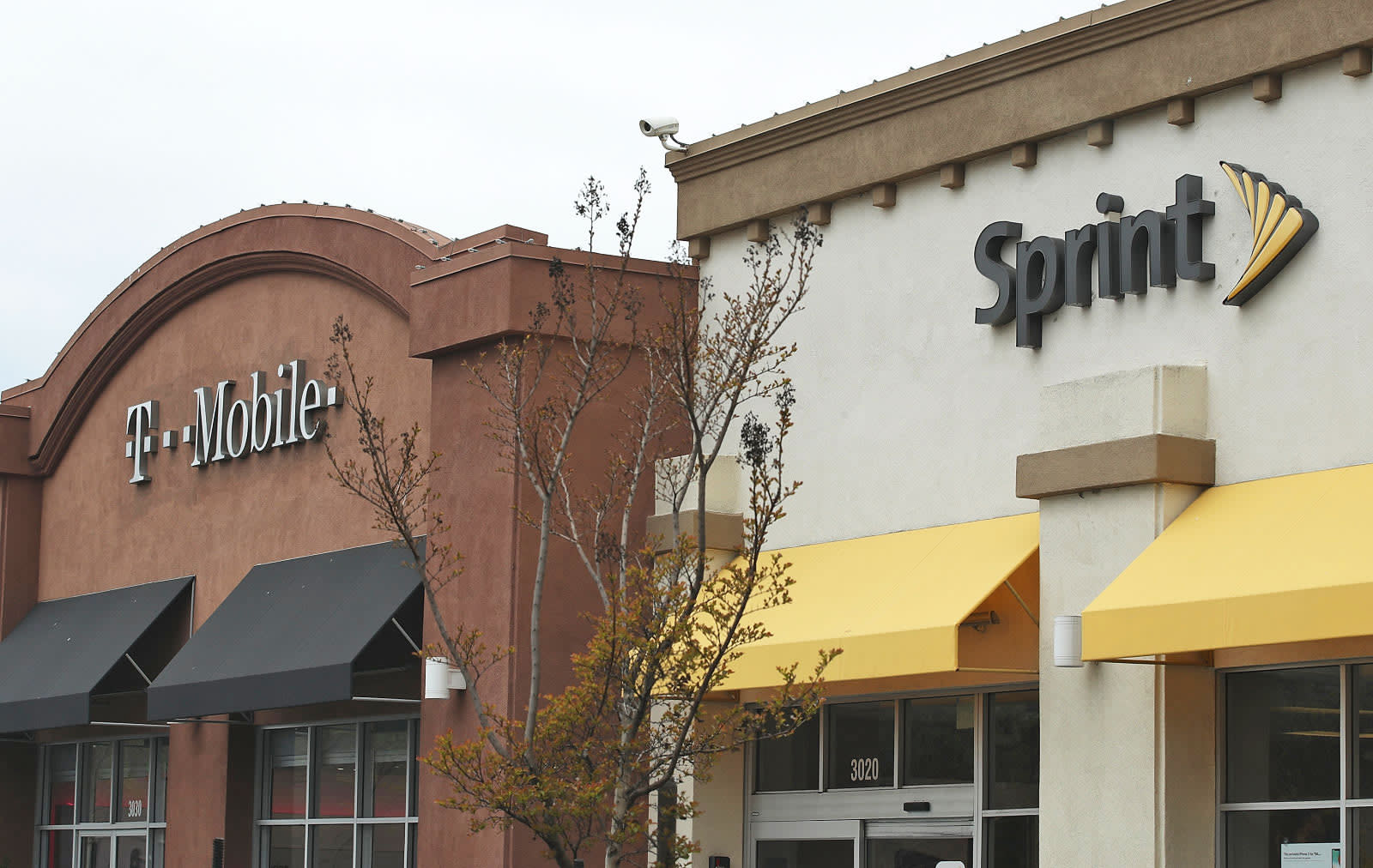 The proposed merger between T-Mobile and Sprint just ran into a major roadblock. Ten states, including California and New York, have sued to stop the merger on the grounds that it would hurt competition and raise prices for cellphone service. They argue that this would not only reduce the number of choices, but punish lower-income communities where even a slight rate hike could cause trouble. They're also concerned that there would be a "substantial loss" of retail jobs in the wireless space, not to mention lower wages for those who remain.

The states said they gave "significant consideration" to the companies' talk of expanded rural coverage, but noted that T-Mobile hadn't provided evidence of cell site expansion in these areas that wouldn't already be served by at least one of the two networks. They also rejected the carriers' argument that a union was necessary to foster 5G, noting that the rush to introduce LTE was the product of "competition, not concentration."

There has already been simmering doubt that regulators would approve the merger without significant changes to the proposal. The lawsuit, however, might just halt proceedings entirely until it's sorted out, whether it involves further concessions or canceling the union altogether. Barring a surprise, it could take a long time before the merger went ahead -- assuming the providers don't just call it quits before then.

In this article: acquisition, antitrust, business, california, carrier, gear, lawsuit, merger, mobile, new york, politics, sprint, t-mobile, verizon
All products recommended by Engadget are selected by our editorial team, independent of our parent company. Some of our stories include affiliate links. If you buy something through one of these links, we may earn an affiliate commission.