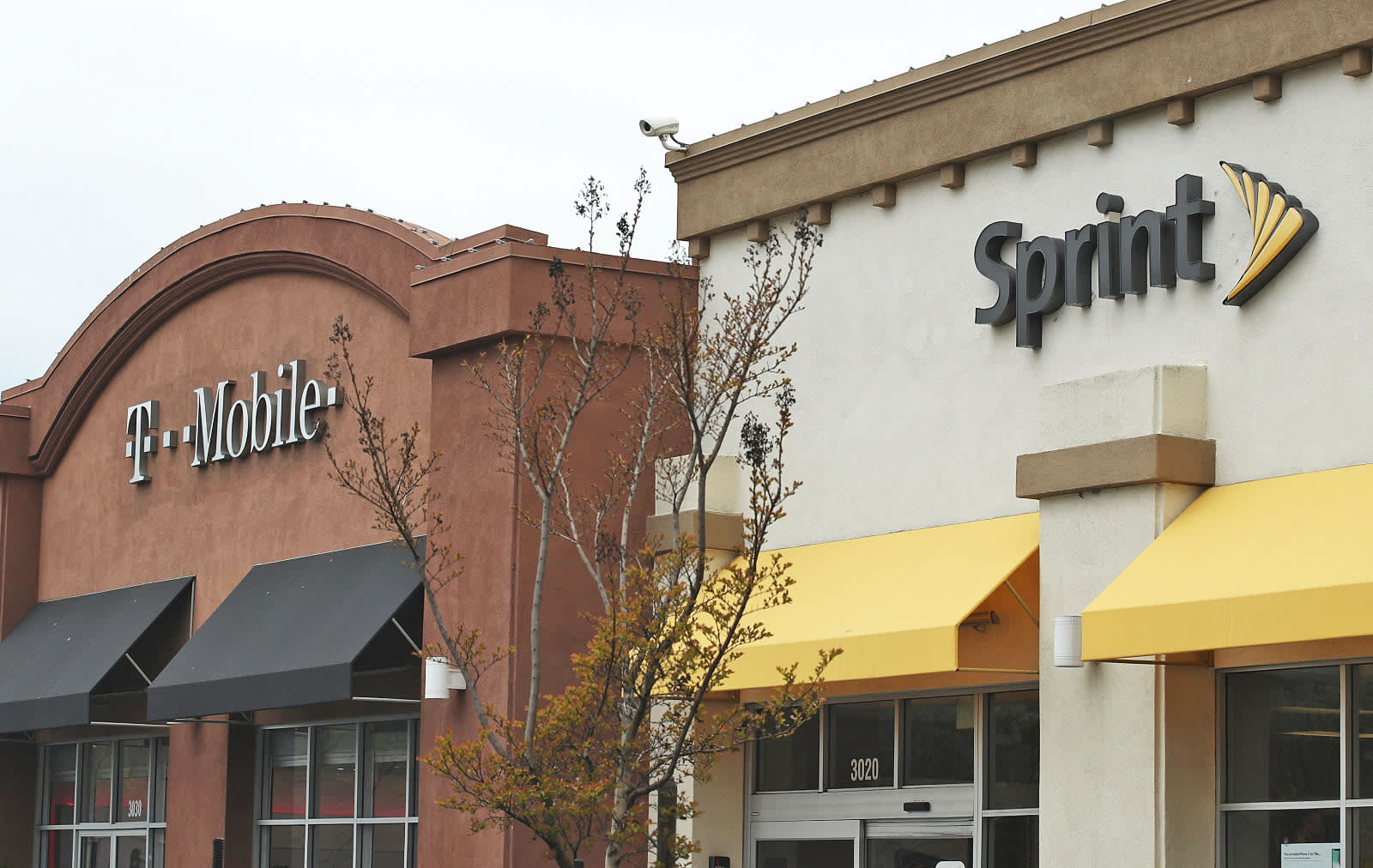 T-Mobile and Sprint are still determined to secure a merger, and they've just made a fresh round of promises to win regulators' hearts. The carriers have made new commitments to the FCC that would guarantee wider access to high-speed mobile internet and home broadband, not to mention address concerns about a lack of competition. They've vowed to deploy 5G service that covers 97 percent of the US population within three years of an approved merger, and 99 percent in six years. About 90 percent of Americans would have mobile internet at speeds of "at least" 100Mbps, while 99 percent would have speeds of 50Mbps or more.

Rural broadband would also play an important role. The 5G network would cover 85 percent of rural Americans in three years, and 90 percent in six years. Two thirds of rural dwellers would have mid-band 5G. There are also "specific commitments" to launching in-home internet access.

To address the competition concerns, the two would divest one of Sprint's prepaid brands, Boost Mobile.

FCC Chairman Ajit Pai believed the promises were enough to make the merger "in the public interest," and said he would recommend that FCC Commissioners approve the deal. It's a rare chance to accelerate the deployments of 5G and rural broadband, he said. You'll have to wait a while to find out whether or not the rest of the FCC approves, though. Pai is only presenting his fellow officials with a draft order in the "coming weeks," and its success depends on a majority of Commissioners voting in favor. That's not including concerns at the Department of Justice. Even so, this might be heartening news for T-Mobile and Sprint after months of uncertainty.

In this article: 5g, boost mobile, broadband, fcc, gear, merger, mobile, politics, regulation, rural broadband, sprint, t-mobile, TL19TMOMERG, verizon
All products recommended by Engadget are selected by our editorial team, independent of our parent company. Some of our stories include affiliate links. If you buy something through one of these links, we may earn an affiliate commission.