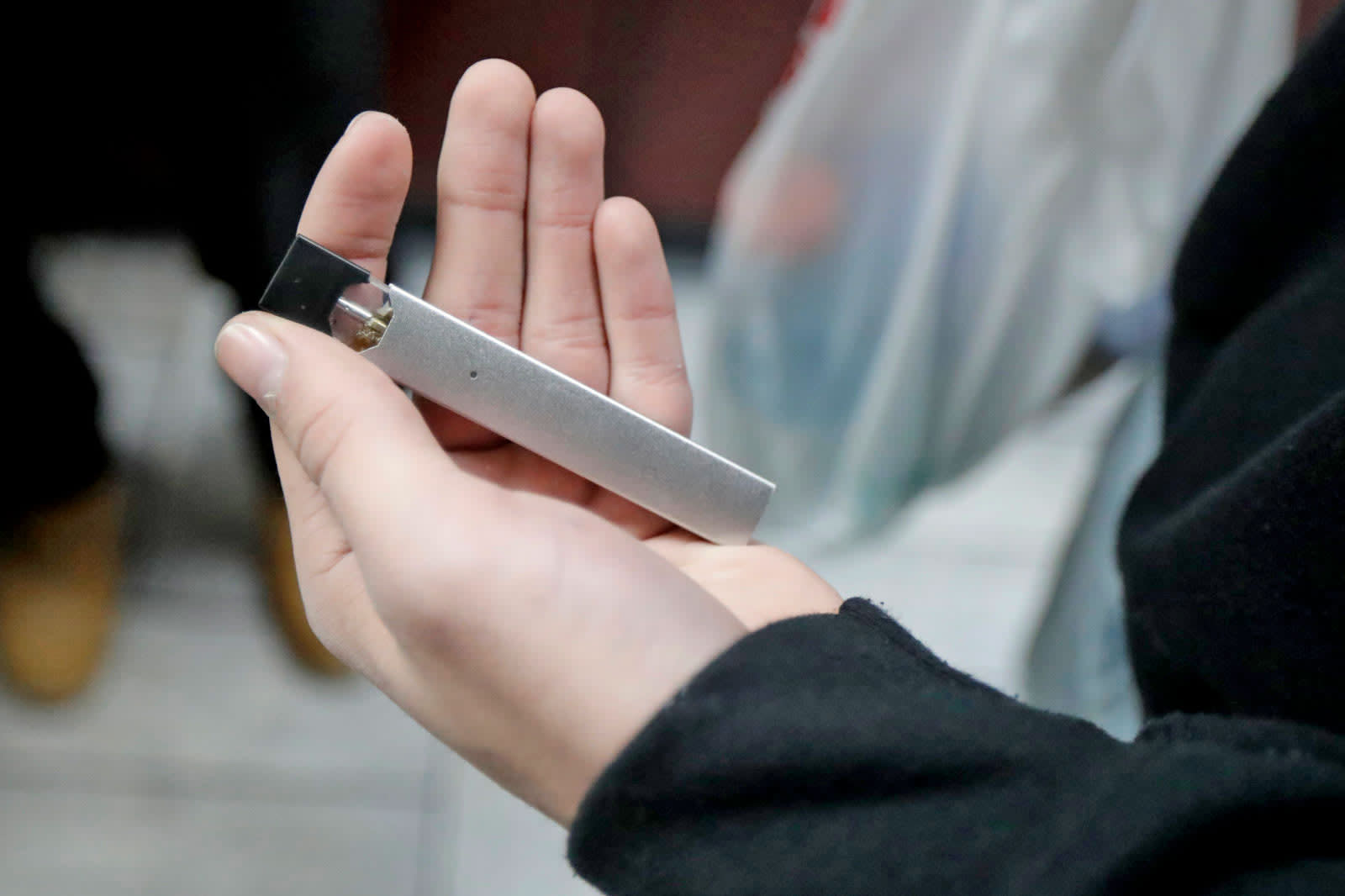 Juul is facing even more heat over concerns that it's contributing to teen vaping. The House Subcommittee on Economic and Consumer Policy has opened an investigation into the "youth e-cigarette epidemic" that could determine if Juul had marketed its e-cigarettes to kids. Committee Chairman Raja Krishnamoorthi has asked the company to hand over any documents from 2013 onward that touch on related parts of its advertising and social media strategies, including the impact of ads on children and its awareness of under-18 social network followers.

The request also covers less explicitly youth-oriented figures, such as Juul-related data on clinical trials to quit smoking. Moreover, the committee wants to know about the reasoning behind the pens' nicotine levels, Juul's early market research and the agreements employees signed after Altria bought the company.

Juul has until June 21st to honor the request. It's already dealing with a Senate investigation that began in April.

The company told Gizmodo in a statement that it "welcome[d] the opportunity" to comply with the request, claiming that it conducted "aggressive, industry leading" efforts to reduce underage use. It currently has a track-and-trace program to identify retailers who sell e-cigs to underage customers, and it has previously pulled fruit flavors and closed some of its social network accounts.

Those remarks aren't likely to assuage the House, though. Agencies like the Center for Disease Control have pinned a surge of teen tobacco use on the rise of vaping, and Juul is one of the largest players in the vape industry. If the firm is going to convince either side of Congress that it's above-board, it'll have to show evidence that it didn't court or knowingly tolerate underage use.

In this article: congress, e-cigarette, food and drink, food-and-drink, foodanddrink, gear, health, house of representatives, juul, kids, medicine, politics, vaping
All products recommended by Engadget are selected by our editorial team, independent of our parent company. Some of our stories include affiliate links. If you buy something through one of these links, we may earn an affiliate commission.