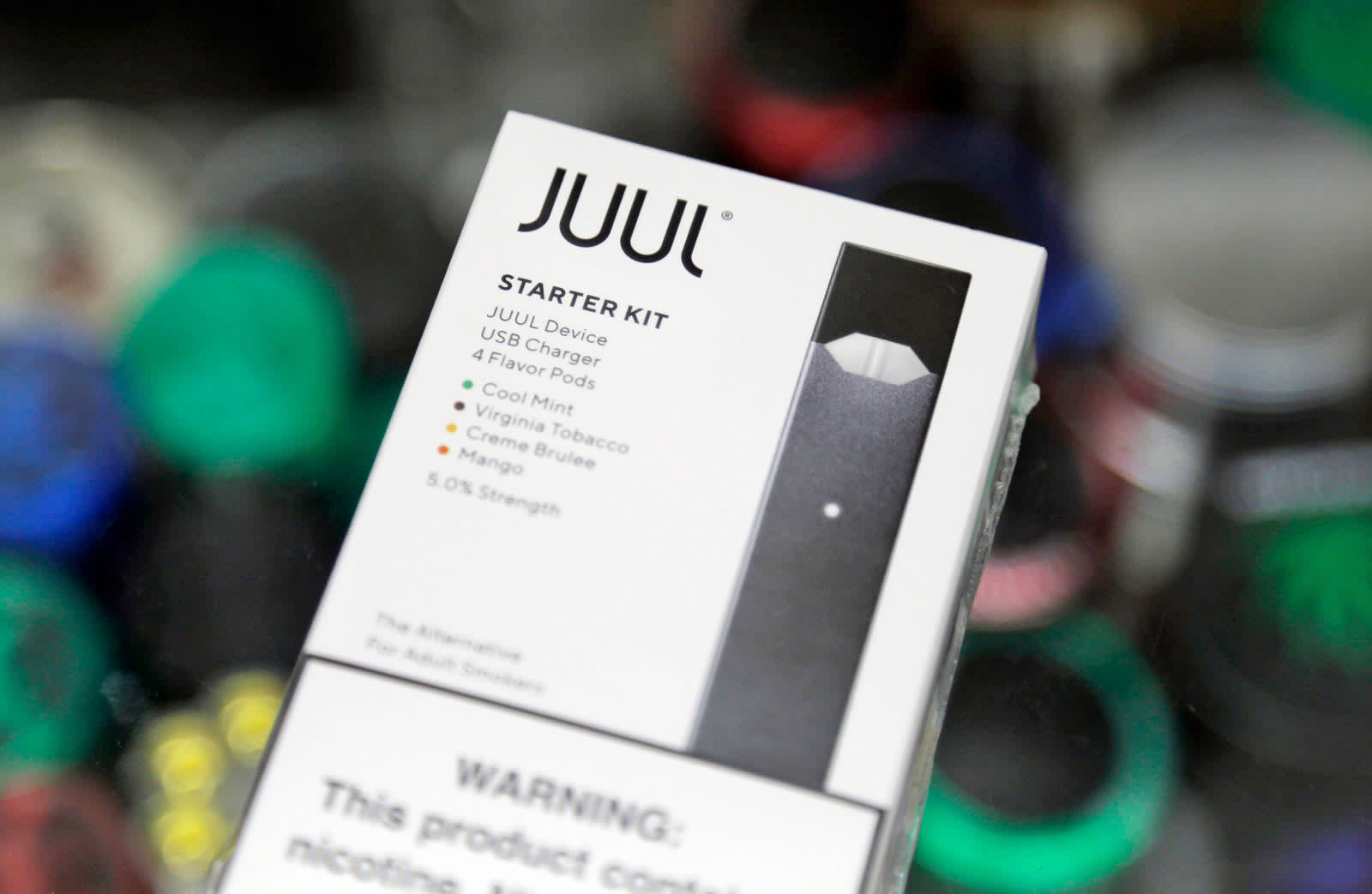 Tobacco giant Altria (which owns Marlboro and Virginia Slims) has bought a 35 percent stake in Juul for $12.8 billion. The major deal pegs the e-cigarette company's valuation at $38 billion, which more than doubles its value since a previous investment in July. Altria will place Juul's products next to its cigarettes on retail shelves, and, pending antitrust approval, hold a third of Juul's board seats.

There's a standstill agreement in place, meaning Altria won't increase its ownership share of Juul, nor will it sell or transfer its shares for six years. Juul will also be the only vape company Altria works with while their partnership stands.

Many Juul employees were said to be upset when rumors of the investment emerged last month. Some likened it to "making a deal with the devil" -- Juul says its mission is to help smokers ditch traditional cigarettes.

"We understand the controversy and skepticism that comes with an affiliation and partnership with the largest tobacco company in the US," Juul CEO Kevin Burns said in a statement. "We were skeptical as well. But over the course of the last several months we were convinced by actions, not words, that in fact this partnership could help accelerate our success switching adult smokers."

Meanwhile, Juul is reportedly paying out $2 billion as a special dividend to its 1,500 workers. Along with Burns' statement, the average payout of $1.3 million might go some way towards smoothing out employee concerns.

The deal also arrives at a time when Juul and other e-cigarette makers are facing regulatory challenges. Last month, the FDA brought in restrictions on flavored vape pod sales, though Juul had already decided to stop selling such products at retailers. In September, the agency gave e-cigarette companies two months to show they weren't targeting underage users with their marketing. The FDA also seized marketing documents from Juul in October.

In this article: altria, business, ecigarettes, gear, investment, juul, marlboro, TL19SMOK, tomorrow, vape, vaping, virginiaslims
All products recommended by Engadget are selected by our editorial team, independent of our parent company. Some of our stories include affiliate links. If you buy something through one of these links, we may earn an affiliate commission.