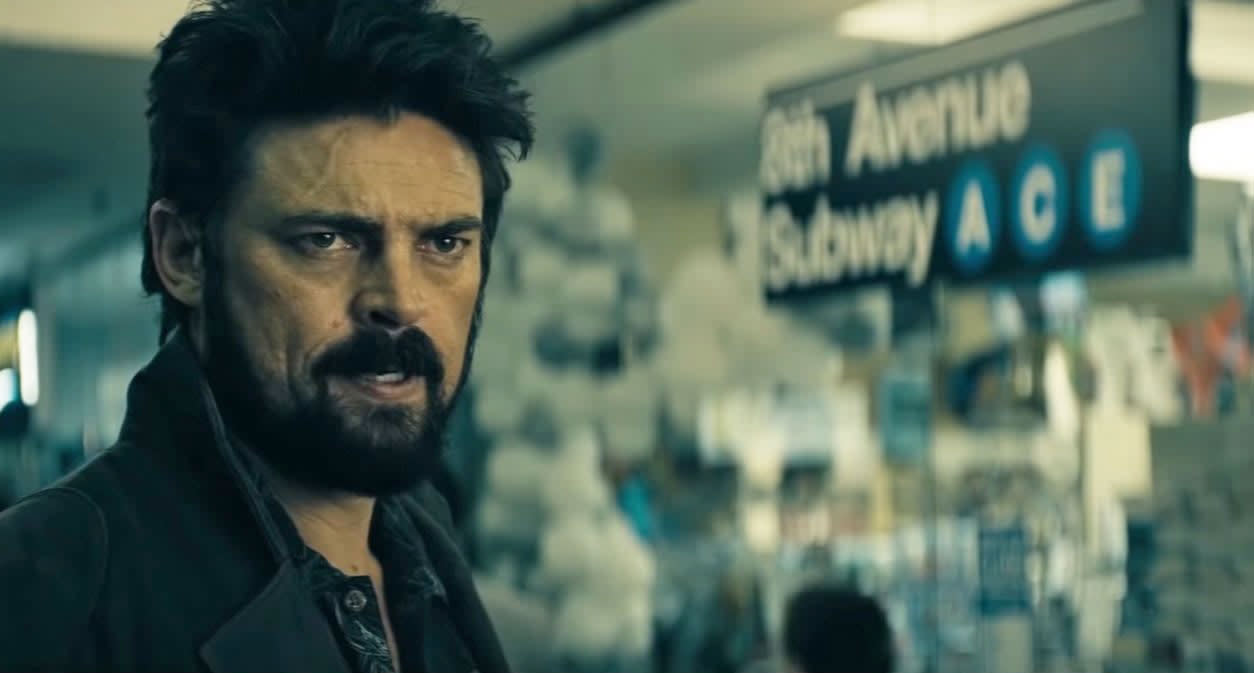 Amazon has unveiled a full-length trailer for The Boys, its unsentimental, kooky look at a world where superheroes abuse their powers on the regular and it's up to mere mortals to stop them. It's a well-understood fact that absolute power corrupts absolutely -- so what happens in a society that has largely given up? A look at the show's trailer reveals that it isn't pretty.

The series features Karl Urban as Billy Butcher, a CIA operative who leads a ragtag unit of human miscreants called "The Boys", composed of Hughie (Jack Quaid), Mother's Milk (Laz Alonso), Female (Karen Fukuhara) and Frenchie (Tomer Kapon). The Boys must serve as the sole enforcer of law and order in a world where superheroes are as "powerful as politicians, as popular as celebrities and worshipped like gods". The gang fight to dismantle The Seven, the most powerful and corrupt group of superheroes that exists. It's a David versus Goliath matchup that requires the humans to often fight dirty to outdo their superhero counterparts.

The show is based on a comic book series by Garth Ennis and Darick Robertson, which published its final issue back in 2012. The eight-episode first season of The Boys premieres on July 26th. You can catch the trailer below.

In this article: amazon, amazon prime video, av, darick robertson, entertainment, garth ennis, karl urban, prime video, SuperHeroes, The Boys
All products recommended by Engadget are selected by our editorial team, independent of our parent company. Some of our stories include affiliate links. If you buy something through one of these links, we may earn an affiliate commission.