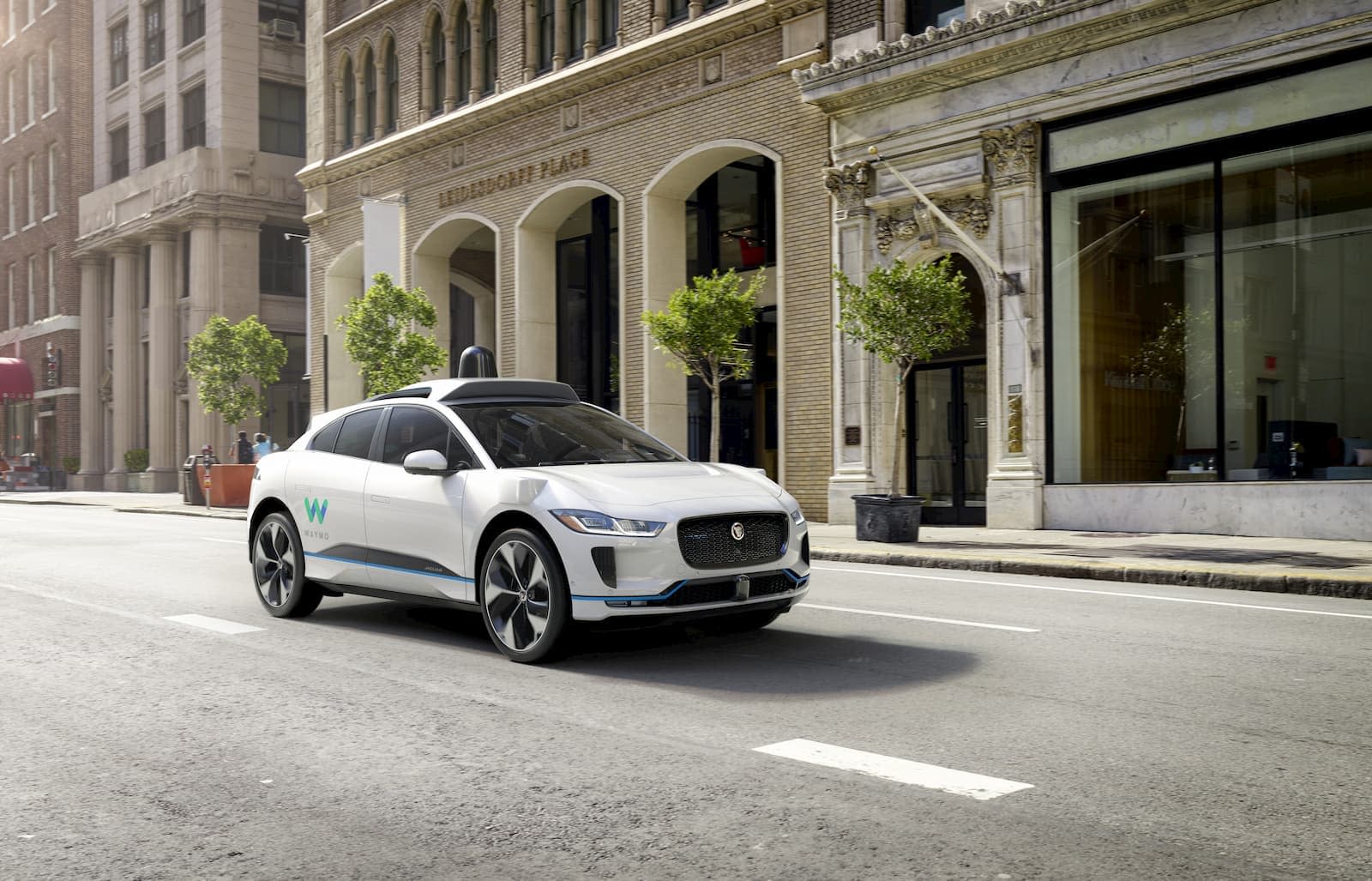 Waymo is putting its Jaguar I-Pace EVs on the road for more public testing, only this time around it's been fully kitted out with self-driving tech. The company confirmed to TechCrunch it started testing the self-driving cars close to its Mountain View, California headquarters.

During the tests, Waymo has put a safety driver inside, ready to take control if anything goes awry. It's a significant step for Waymo towards adding the self-driving cars to its ride-hailing fleet, which it plans to do next year.

Waymo revealed last year it was adding I-Pace EVs to its self-driving fleet. The cars had been on the streets in the Bay Area before to collect reams of road data, though they were under the control of a human driver. Waymo and Jaguar Land Rover have a deal that could see as many as 20,000 self-driving I-Pace cars joining Waymo's ride-hailing fleet within the first two years of service.

In this article: alphabet, autonomous, electric suv, electric vehicle, electricsuv, electricvehicle, ev, gear, i-pace, ipace, jaguar, jaguar land rover, jaguarlandrover, self-driving, selfdriving, suv, tomorrow, transportation, waymo
All products recommended by Engadget are selected by our editorial team, independent of our parent company. Some of our stories include affiliate links. If you buy something through one of these links, we may earn an affiliate commission.