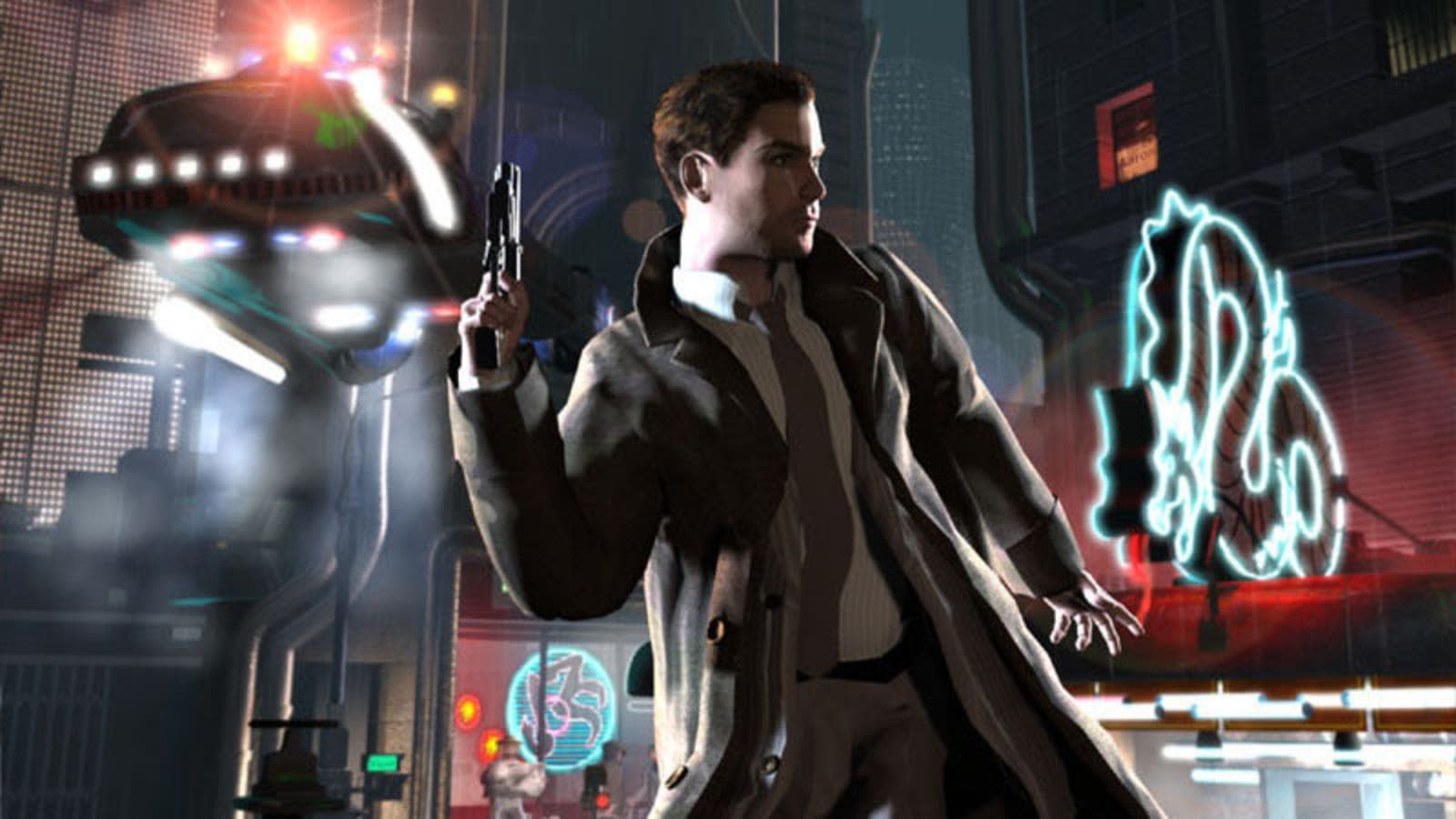 For years it seemed Westwood's Blade Runner might be lost for good. The 1997 adventure game that meticulously recreated the film's universe has becoming increasingly difficult to play on modern PCs. In 2003, the game's source code was lost, and it seemed like Blade Runner would never get the face lift that other retro-games have received. Now, it appears Blade Runner's fate might be changing.

ScummVM is making the game playable again. Earlier this week, the company put out a call for people to test is Blade Runner support, or "Blade Runners who will help find, chase, and retire bugs which escaped from the off-world data colonies." Rock Paper Shotgun points out that, as with other ScummVM games, you'll need the original data files. Blade Runner support will run them in a rebuilt environment on your modern system and avoid the glitches the game has on current versions of Windows. In exchange, ScummVM is looking for feedback and bug reports.

This should please fans who held onto the game, but those who tossed the discs might be kicking themselves. In the meantime, we'll keep our fingers crossed for a downloadable re-release.

In this article: adventure, av, blade runner, bugs, gaming, playable, retro gaming, scumm, scummvm, support, video game, windows
All products recommended by Engadget are selected by our editorial team, independent of our parent company. Some of our stories include affiliate links. If you buy something through one of these links, we may earn an affiliate commission.