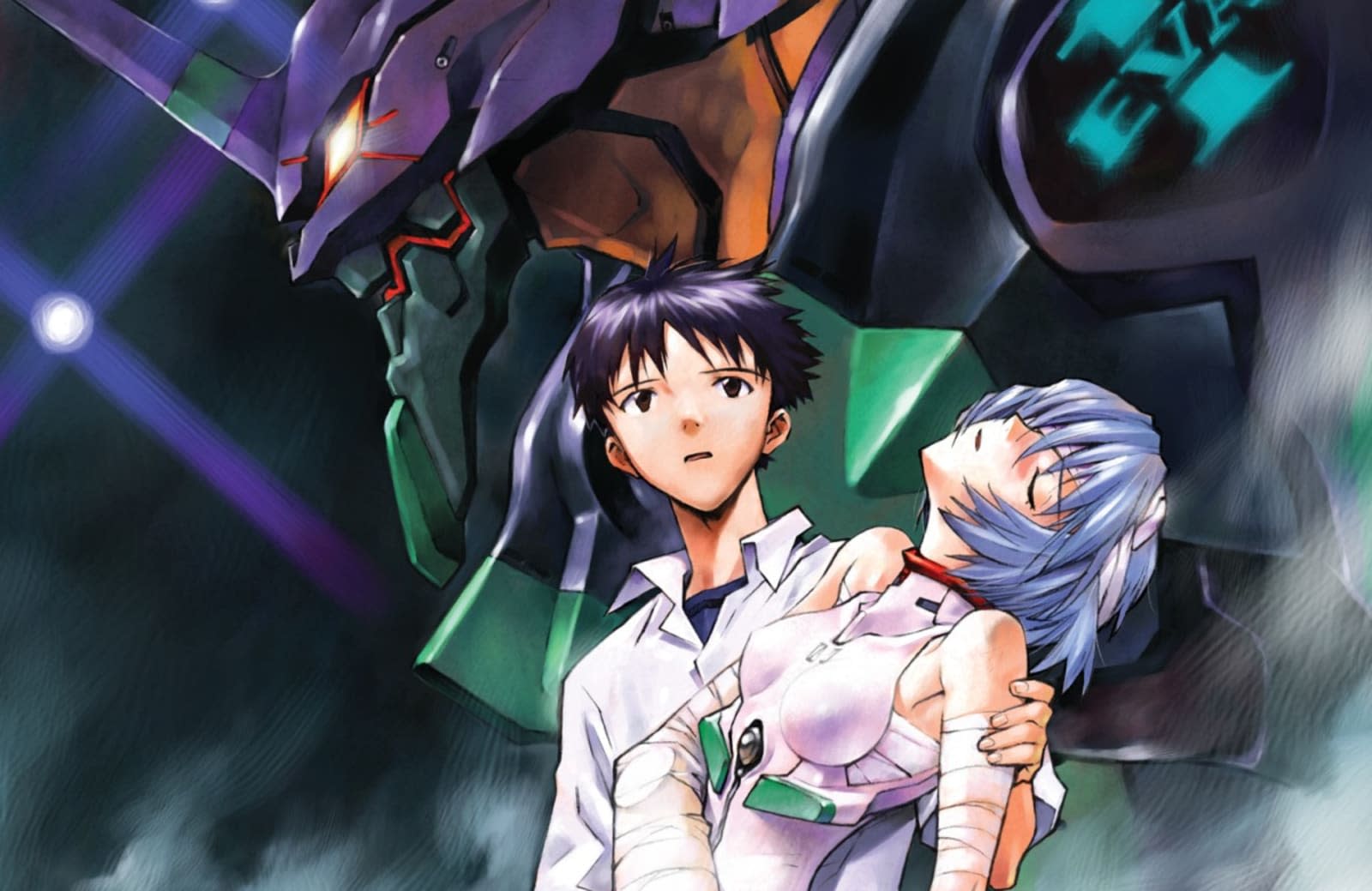 Despite all the money Netflix keeps spending on new original content, the thing we're most interested in this week is a little older. Anime classic Neon Genesis Evangelion comes to the service Friday morning (along with Evangelion: Death True² and The End of Evangelion) and if you can't tell -- we have some feelings about that. Jordan Peele's Us is also available on Blu-ray in 4K this week, and the NBA Draft takes over on Thursday night.

For gamers, Crash Team Racing: Nitro-Fueled brings remastered kart action to PS4 and Xbox One. Meanwhile, Drunk History is back for another summer run, and on streaming Netflix has season two of Dark while Amazon Prime premieres Final Life. Look after the break to check out each day's highlights, including trailers and let us know what you think (or what we missed).

In this article: av, entertainment, gaming, listings, MustSeeHdtv, Neon Genesis Evangelion
All products recommended by Engadget are selected by our editorial team, independent of our parent company. Some of our stories include affiliate links. If you buy something through one of these links, we may earn an affiliate commission.