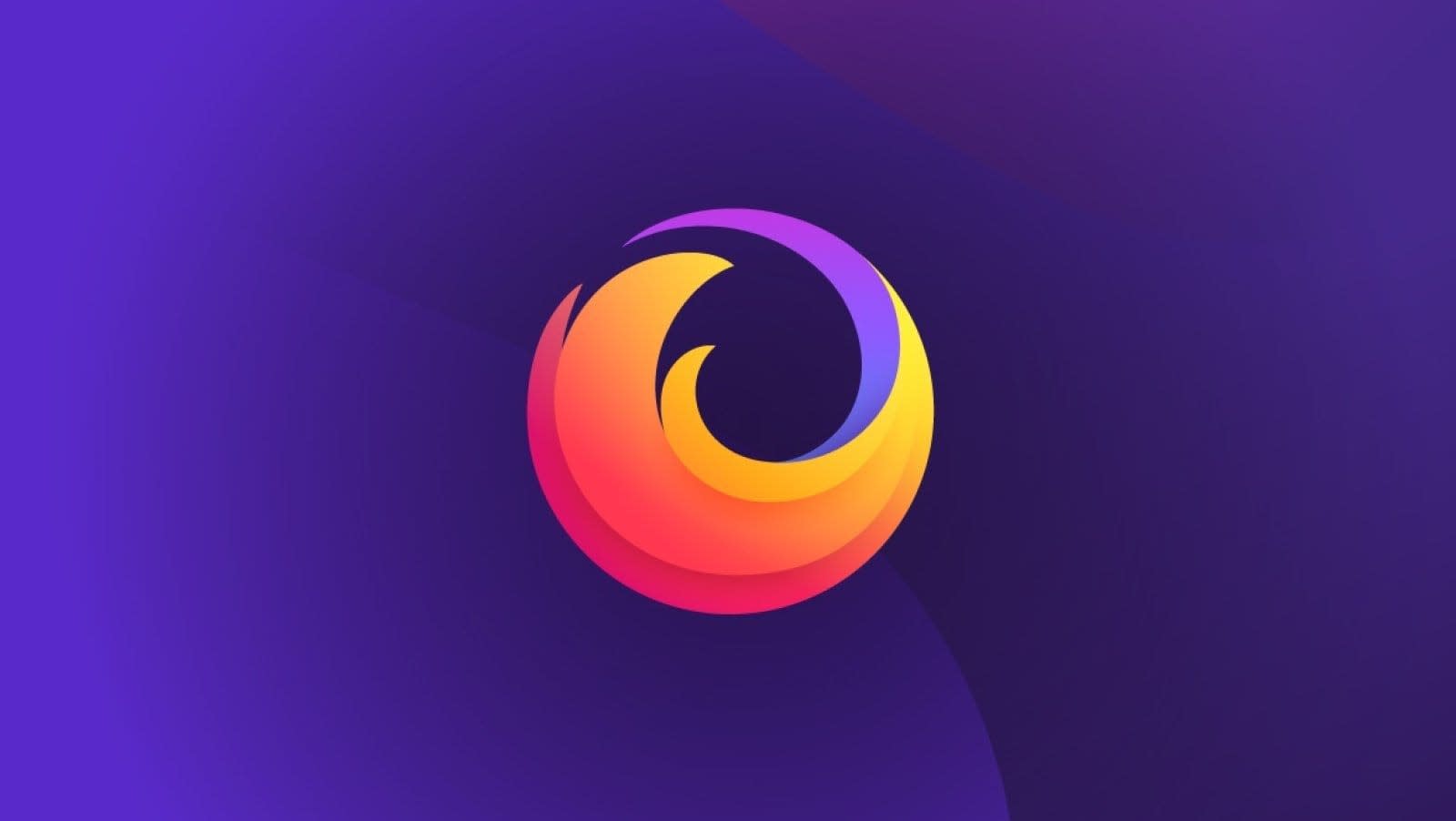 If you have Firefox on your computer, you should update it right now. Mozilla has released security updates Firefox 67.0.3 and Firefox ESR 60.7.1 to fix a critical bug, which it says hackers are actively exploiting to take control of vulnerable systems. The US Cybersecurity and Infrastructure Security Agency also issued an alert urging users and system administrators to review Mozilla's security advisory and act accordingly -- in other words, update your browser.

Coinbase Security and Samuel Groß of Google Project Zero reported the bug, which occurs "when manipulating JavaScript objects due to issues in Array.pop," Mozilla said. Essentially, attackers would be able to inject code into your system through malicious web pages if you visit them while running an unpatched version of Firefox. You can install the update via the following links:

In this article: browser, bug, cybersecurity, exploit, firefox, gear, internet, mozilla, personal computing, personalcomputing, security, US-CERT, zero day, zeroday
All products recommended by Engadget are selected by our editorial team, independent of our parent company. Some of our stories include affiliate links. If you buy something through one of these links, we may earn an affiliate commission.