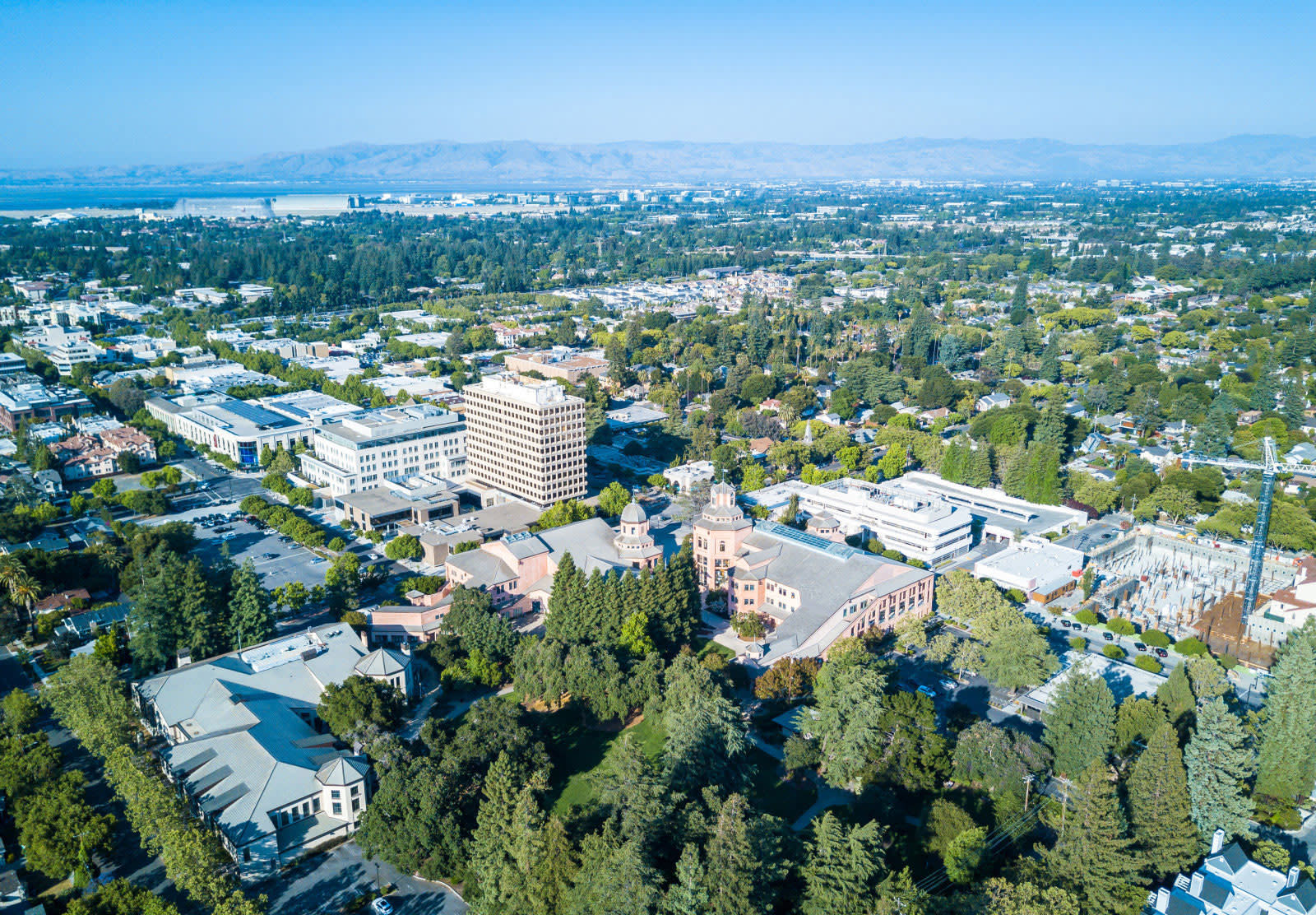 Google says it'll invest in thousands of new homes in the Bay Area over the next decade, in the hopes of helping many of its employees and other residents find an affordable place to live in one of the planet's most expensive regions. CEO Sundar Pichai wrote in a blog post that Google plans to repurpose at least $750 million worth of land it owns for residential housing. Through this, the company hopes to "support the development of at least 15,000 new homes at all income levels in the Bay Area, including housing options for middle and low-income families."

Additionally, Google is setting up a $250 million investment fund for developers to build more than 5,000 affordable housing units in the area. It also plans to give $50 million to nonprofits focused on homelessness and displacement.

"Across the region, one issue stands out as particularly urgent and complex: housing," Pichai wrote. "The lack of new supply, combined with the rising cost of living, has resulted in a severe shortage of affordable housing options for long-time middle and low-income residents."

Google started in the SF Bay Area, and we know our responsibility to help starts at home: we're making a $1B investment to enable the development of 20K new homes in the region at all income levels, including affordable housing options in the next 10 years https://t.co/vVEYOFIUm5

Google aims to work with local authorities to cut through red tape and clear a path for developers to build homes as soon as possible. Pichai says the company has already successfully convinced its home city of Mountain View to change the zoning on some land to allow housing development, and it's working with Sunnyvale and San Jose (where it's expanding) to free up land for homes.

The lack of available, affordable housing is a real concern in the Bay Area. Pichai notes that last year, developers built only 3,000 new homes in the South Bay. Google is one of the biggest employers in the region and, naturally, everyone working for it needs a place to live relatively close by.

News of the investment arrives a day ahead of a shareholders meeting at Google's parent company Alphabet. Several protests are planned for the meeting, including from those concerned about Google's impact on the San Jose real estate market. The investment also follows Mountain View legislators voting in March to ban people from parking RVs in the city overnight. Thousands of people reportedly live in RVs across the Bay Area because they can't afford to rent or buy a home.

In this article: bay area, bayarea, business, gear, google, home, mountain view, mountainview, san francisco bay area, san jose, sanfranciscobayarea, sanjose, sundar pichai, sundarpichai, sunnyvale, tomorrow
All products recommended by Engadget are selected by our editorial team, independent of our parent company. Some of our stories include affiliate links. If you buy something through one of these links, we may earn an affiliate commission. 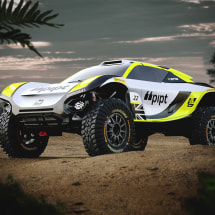