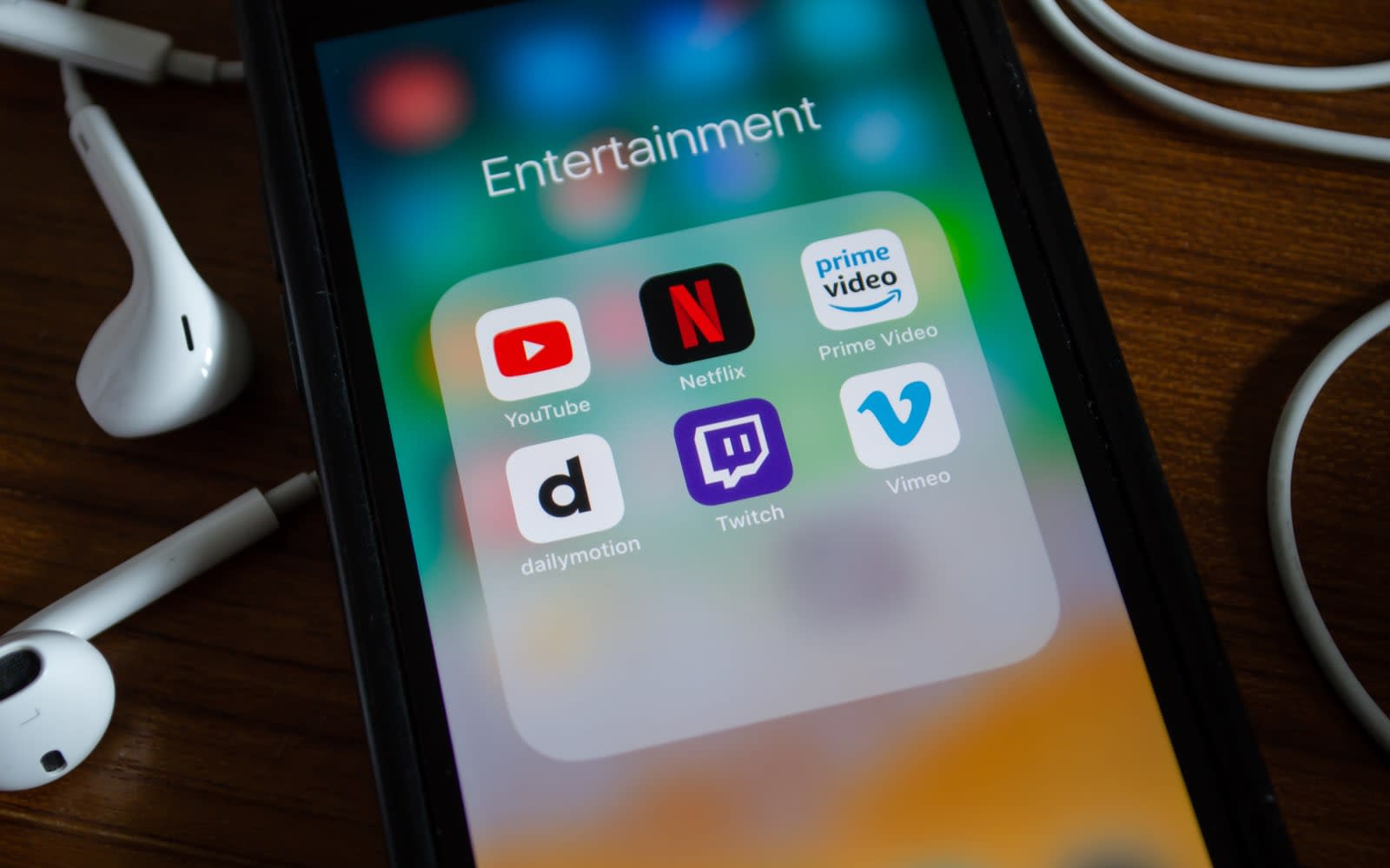 In the lawsuit, Twitch explained that it took down streams and banned offending accounts -- going as far as disabling streaming for all newly created accounts -- but the videos quickly popped up again under new ones. The company concluded that the hijackers used bots to get around the company's safety mechanisms and to artificially inflate their streams' popularity.

Twitch also dropped a couple of hints for why it decided to file a lawsuit: it said it was forced to expend "significant resources" investigating and banning the bad actors. Plus, due to what happened, the platform apparently lost users who reduced their use of its services or stopped visiting entirely after coming across one of the offending streams. Twitch said it will ask the court to ban the hijackers from using the platform and to order them pay for damages -- that is, if finds out who they are.

In this article: gaming, internet, lawsuit, twitch
All products recommended by Engadget are selected by our editorial team, independent of our parent company. Some of our stories include affiliate links. If you buy something through one of these links, we may earn an affiliate commission.