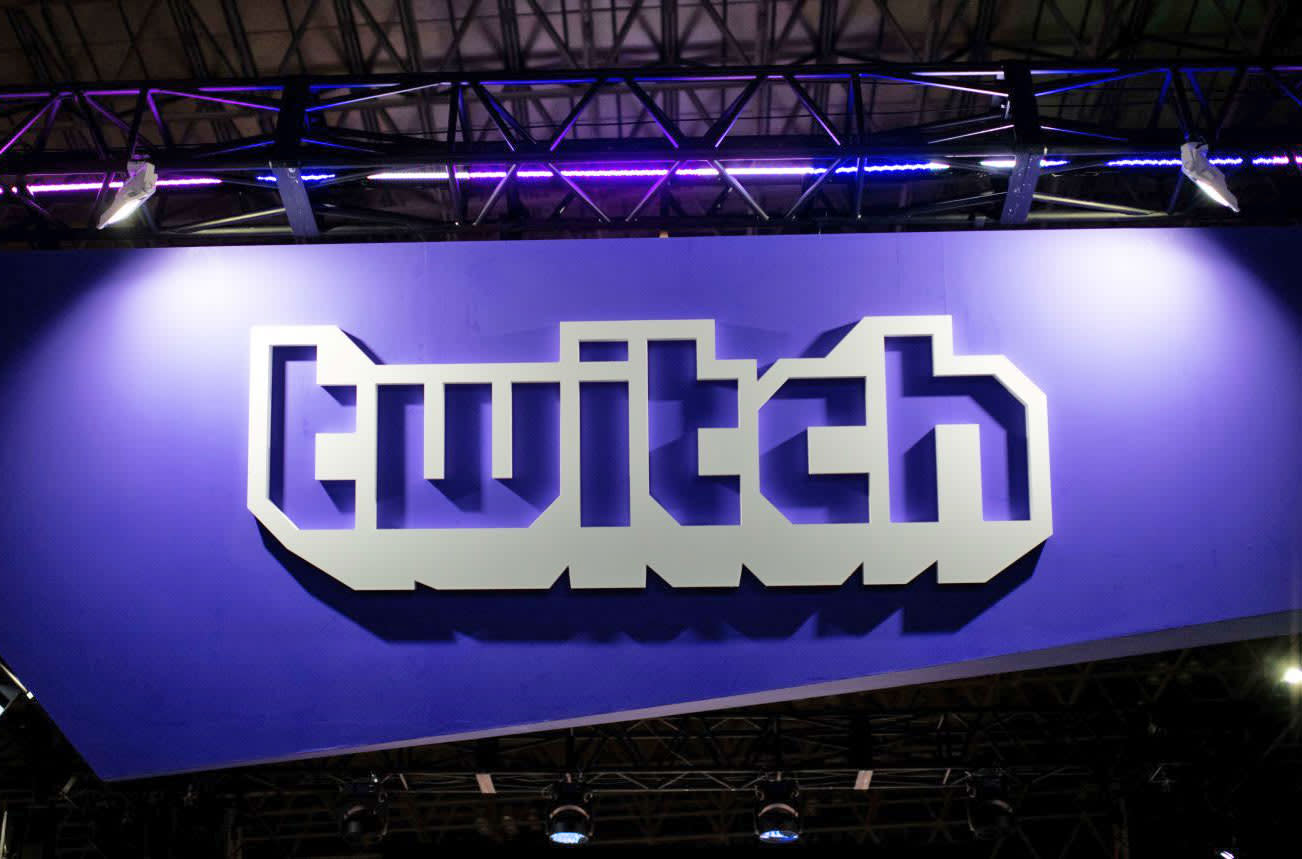 The channel behind the shooting video is no longer accessible, and other streams have mostly reverted to memes.

We've asked Twitch for comment, although it stated on Twitter that it was "working with urgency" to remove the material and the associated accounts, many of which were "automated." It also temporarily suspended streaming options for new accounts to minimize similar stunts.

While those measures should help, it's notable that at least some of those streams persisted despite the likely violations. Twitch and other numerous live video sites have policies and tools to crack down on abuse, but they're not necessarily equipped to deal with large-scale, near simultaneous abuses like this -- they may need more aggressive monitoring to prevent future trolling campaigns.

Over the weekend we became aware of a number of accounts targeting the "Artifact" game directory to share content that grossly violates our terms of service. Our investigations uncovered that the majority of accounts that shared and viewed the content were automated.

In this article: amazon, artifact, gear, internet, livestreaming, services, streaming, troll, trolls, twitch, valve, valve software
All products recommended by Engadget are selected by our editorial team, independent of our parent company. Some of our stories include affiliate links. If you buy something through one of these links, we may earn an affiliate commission.