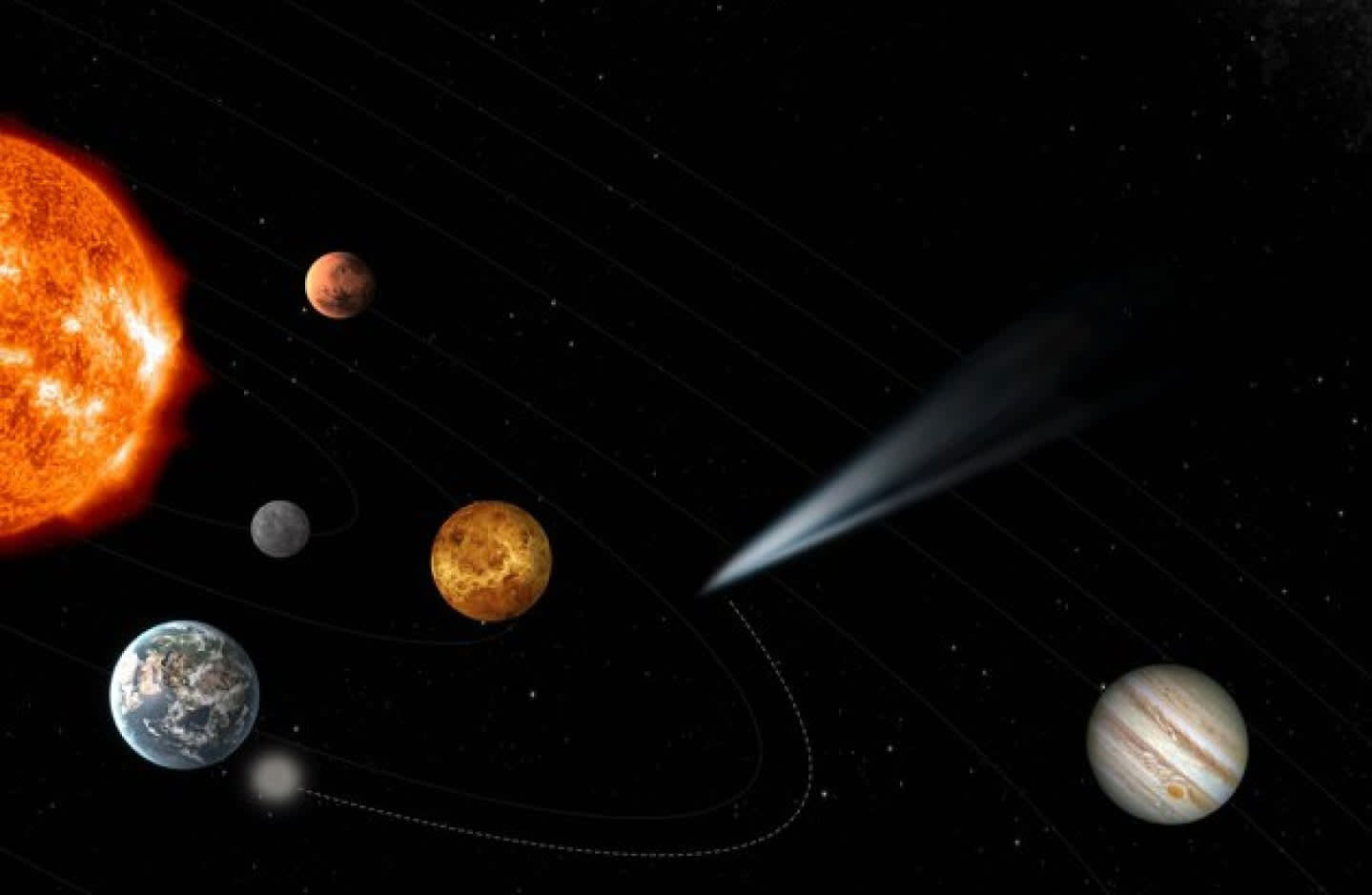 The European Space Agency (ESA) hopes to photograph a yet-to-be-discovered comet as it approaches Earth's orbit for the first time. To do so, it's developing "Comet Interceptor," a composite made of three individual spacecraft, which will separate to snap photos of the comet from multiple perspectives. The photos will be used to create a 3D model, and ESA hopes to spot material from the dawn of the Solar System.

Comet Interceptor is part of ESA's latest fast-class mission, meaning it will be developed in a relatively short period of time, about eight years. Comet Interceptor is expected to launch as a single composite craft aboard ESA's Ariel spacecraft in 2028. It will complete the last leg of its journey with its own propulsion system. As it approaches its target, the three individual spacecraft will separate in order to get a better look.

Comet Interceptor's mission is unique because it will photograph a comet visiting the inner Solar System for the first time, possibly from the Oort cloud, a far-off bubble of comets that is thought to surround the outer reaches of the Sun's realm. ESA hopes to find a comet that hasn't changed much since the Sun and planets formed. That could provide insight into the evolution of comets as they travel toward the center of the Solar System. The agency hasn't selected its target yet, but it says recent advancements in ground-based technology give it plenty of time to spot one. Plus, Comet Interceptor can be deployed and wait in space for the right object to pass.

In this article: 3d model, ariel, comet, comet interceptor, esa, european space agency, fast-class, flyby, mission, photograph, solar system, space, spacecraft, tomorrow
All products recommended by Engadget are selected by our editorial team, independent of our parent company. Some of our stories include affiliate links. If you buy something through one of these links, we may earn an affiliate commission.