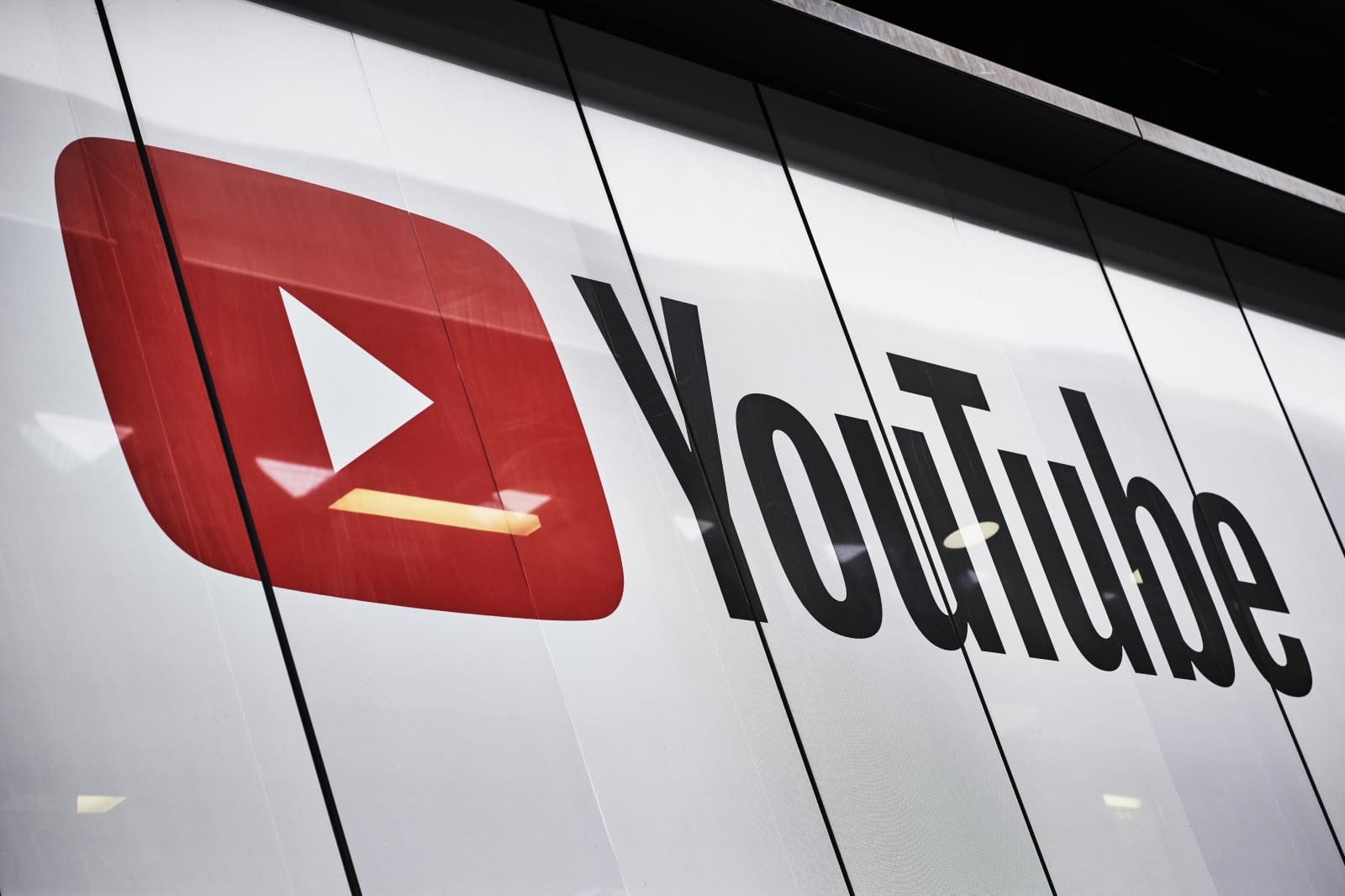 YouTube may have a particularly strong incentive to change how it handles kids' videos -- it appears to be under government scrutiny for its behavior. Sources for both the New York Times and Washington Post assert that the FTC is in the "late stages" of an investigation into possible violations of kids' privacy. Advocacy groups have reportedly maintained that YouTube is violating COPPA by collecting data for children under the age of 13, including through its dedicated Kids app. The complaints are said to reach as far back as 2015.

While it's not certain just what would happen, a truly late-stage investigation suggests that a fine, a settlement or both could be right around the corner. YouTube has declined to comment on the FTC investigation claims, but repeated an earlier statement that many of its product ideas "remain just that -- ideas." The FTC has also turned down the chance to comment.

The issue at hand might be a familiar one. As with TikTok and other big apps, it can be difficult to be sure you're really limiting the under-13 crowd. It's a poorly-kept secret that young kids watch YouTube all the time, and they're not always going to tell the truth about their age if they sign up for accounts. Not that officials might care. The FTC has frequently demanded that companies settling COPPA cases either pull apps or implement significant reforms, and YouTube isn't likely to be off the hook.

In this article: children, coppa, ftc, gear, google, internet, investigation, kids, politics, privacy, regulation, streaming, youtube
All products recommended by Engadget are selected by our editorial team, independent of our parent company. Some of our stories include affiliate links. If you buy something through one of these links, we may earn an affiliate commission.