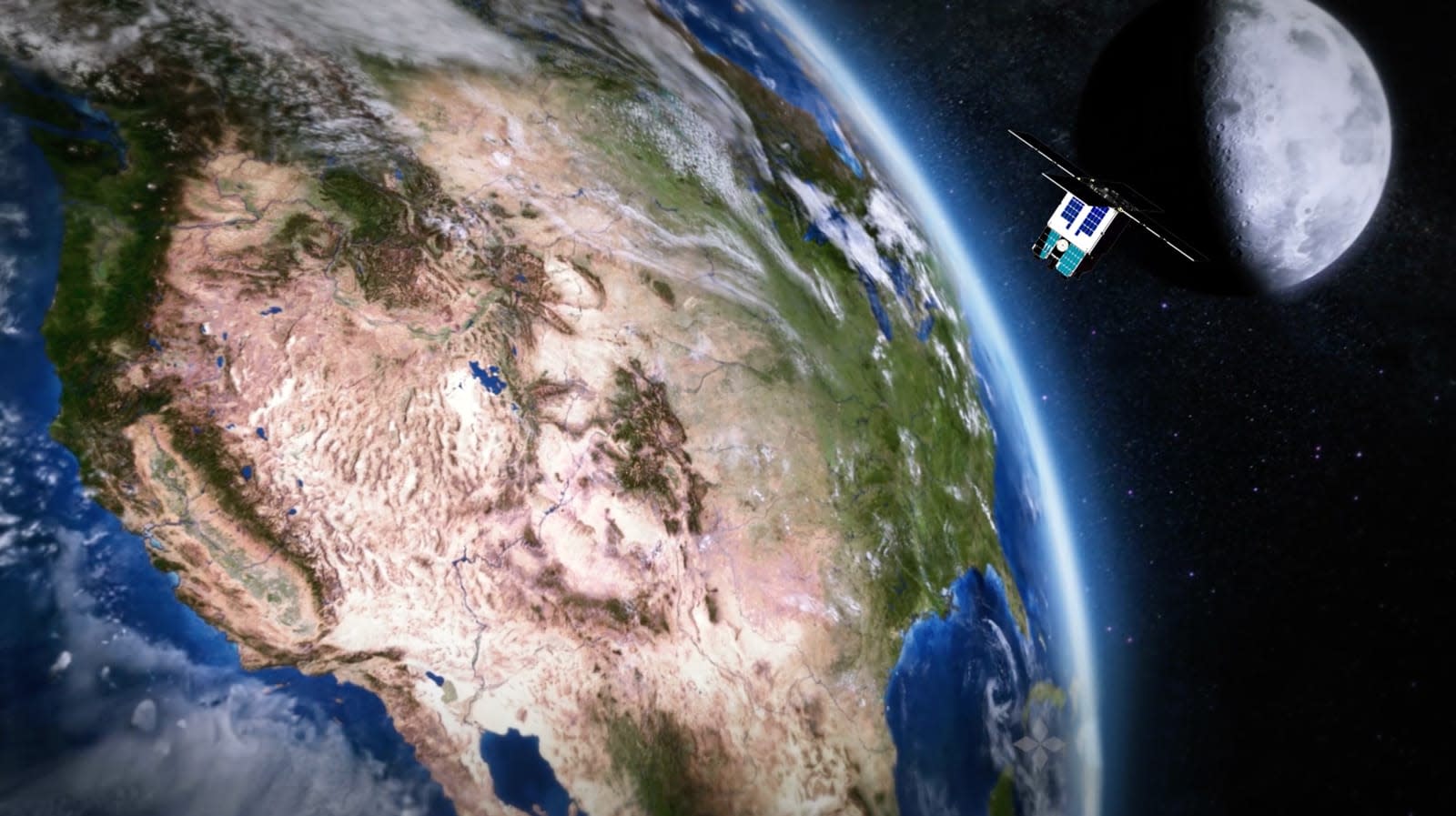 NASA JPL's Deep Space Atomic Clock, the navigation clock that could lead to self-driving spacecraft, is finally heading to space. The toaster-sized device will fly on the Orbital Test Bed satellite, which will be ferried to orbit along with two dozen other military, government and research satellites aboard a SpaceX Falcon Heavy rocket on June 24th, 2019. It took two decades for JPL scientists to develop the technology, making sure it's 50 times more accurate than GPS clocks and that it'll be only off by 1 second every 10 million years.

At the moment, our spacecraft rely on a two-way relay system that needs to bounce signals to and from Earth-based atomic clocks to figure out where it is and where it's going. It uses the time that it takes to send a signal and to receive a response to calculate for its location, path and velocity. The process could take anywhere from a few minutes to a few hours, depending on how far the spacecraft is from our planet. That's why we need a technology that'll allow astronauts to know where they are and to change courses quickly if we want to see more of the universe.

The Deep Space Atomic Clock was designed to live onboard a spacecraft and to calculate for its location and route using only signals it receives from Earth -- it doesn't need to bounce signals back anymore. In other words, space vehicles equipped with the device could give itself directions. The technology could also be used to create a GPS-like network in other places, such as Mars, by having multiple spacecraft fitted with the device orbit the planet. In addition, it could improve the GPS technology we use on Earth.

The test clock will remain in space for a year to help NASA figure out whether it can remain stable in orbit. If all goes well, it could be used for missions as early as the 2030s. You can watch the first Deep Space Atomic Clock leave Earth aboard a Falcon Heavy on June 24th through NASA's livestream. SpaceX is aiming for an 11:30PM launch, so the broadcast will begin shortly before that.

In this article: Deep Space Atomic Clock, Falcon Heavy, NASA, space, STP-2, tomorrow
All products recommended by Engadget are selected by our editorial team, independent of our parent company. Some of our stories include affiliate links. If you buy something through one of these links, we may earn an affiliate commission.