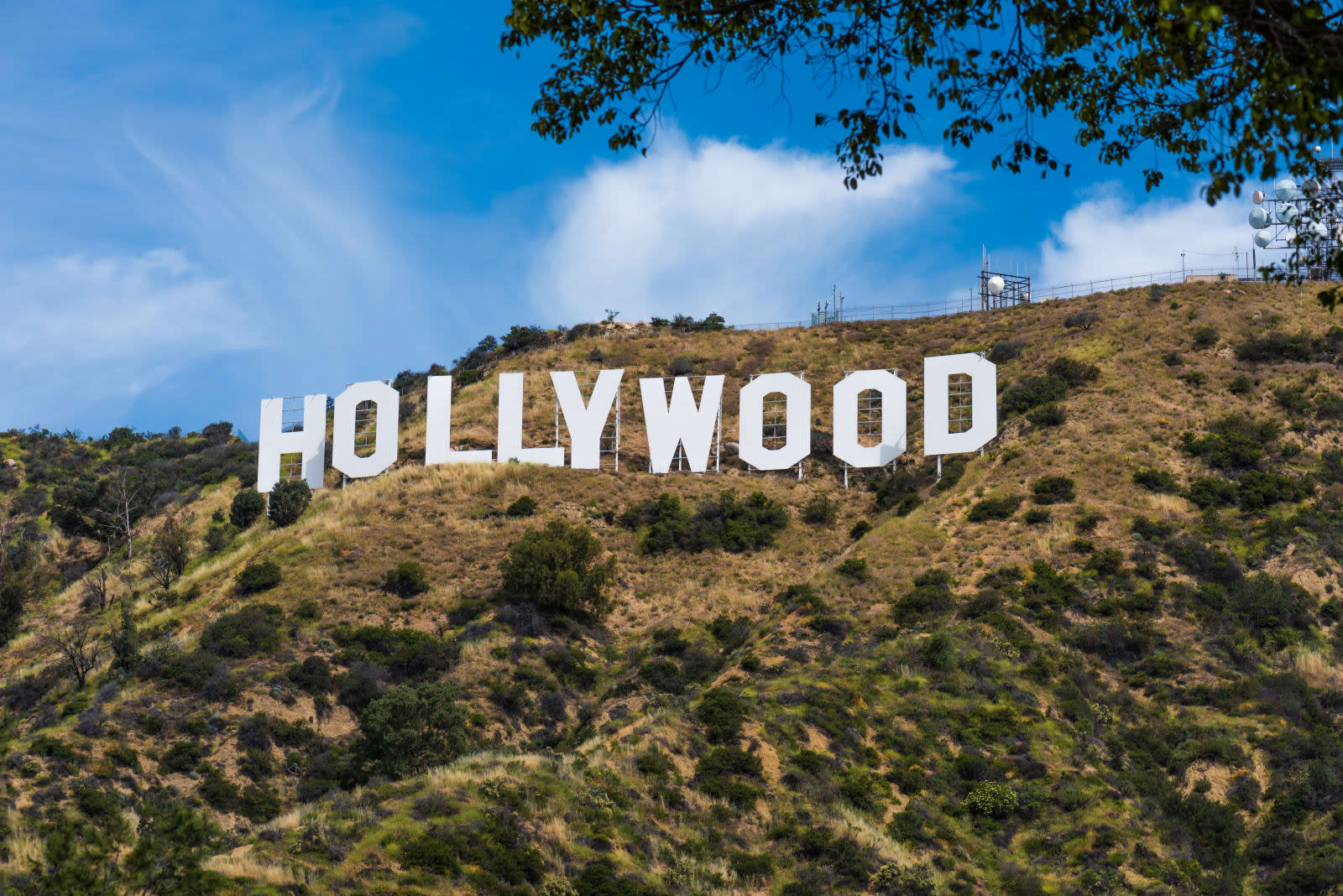 A jury has ordered "family-friendly" movie service VidAngel to pay $62.4 million to Hollywood studios for pirating their content. Disney, 20th Century Fox and Warner Bros. sued the company over copyright infringement. VidAngel bought retail DVDs of mainstream movies and ripped the video file. It pulled out adult content, cursing, sex and violent aspects and streamed the films to users. It claimed it was legally allowed to do this under the Family Entertainment And Copyright Act, which legalizes tech to censor certain aspects of movies, but the studios and the jury disagreed.

Should the judgment hold up through appeals, that's probably enough to put VidAngel out of business, according to Variety, since it has $2.2 million in hand. When the studios sued the service, VidAngel entered into Chapter 11 bankruptcy protection. VidAngel was forced to stop the aforementioned streaming practice a few years ago, though it's still around, running a service that pulls what it thinks are morally questionable parts out of Amazon Prime, HBO and Netflix shows and movies.

In this article: 20th century fox, 20thcenturyfox, business, disney, entertainment, internet, movie streaming, moviestreaming, piracy, vidangel, warner bros, warnerbros
All products recommended by Engadget are selected by our editorial team, independent of our parent company. Some of our stories include affiliate links. If you buy something through one of these links, we may earn an affiliate commission.