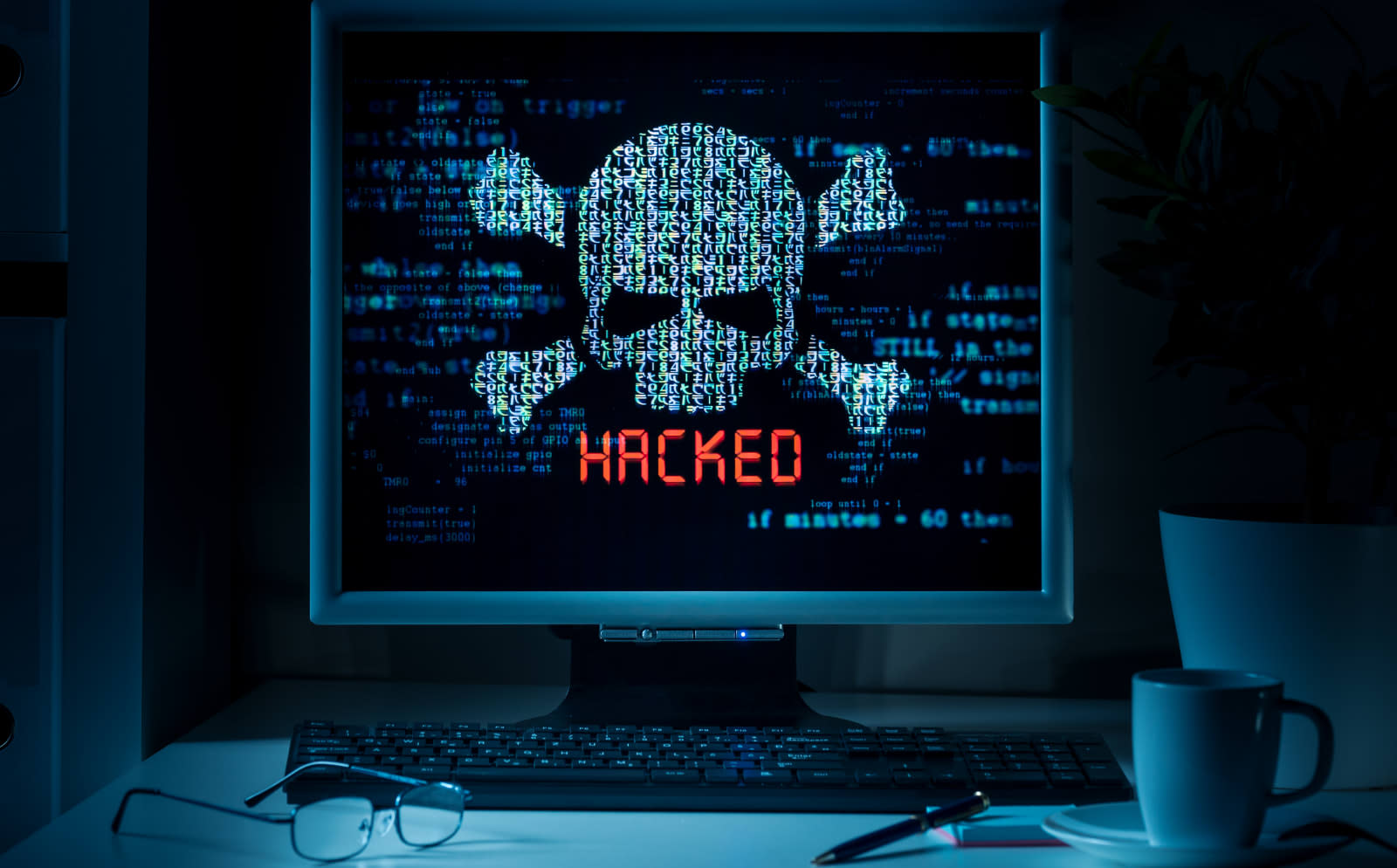 Riviera Beach, a city in Florida, is set to pay hackers $600,000 in bitcoin with the hope of having its systems restored. Hackers took over the systems several weeks ago, when a police department employee opened a malicious email that allowed them to inject the city's network with malware. Now the council has voted to pay the ransom in the hopes of getting Riviera Beach's encrypted records back -- even though there's no actual guarantee the hackers will restore them.

Aside from locking down the files, the attack took down the city email network, forced Riviera Beach to pay employees and contractors by check instead of direct deposit and made it so 911 dispatchers couldn't enter calls into their systems. The city says there was no delay in response time despite the technological barrier.

Security consultants urged the city to pay up, according to the Associated Press, despite the risk the hackers won't restore the systems and files. The city's insurance provider will cover the payment. Riviera Beach also voted earlier this month to spend $941,000 to replace its computers and other hardware after the hackers took over on May 29th.

While Riviera Beach isn't the only entity to have met hackers' ransom demands (plenty of other municipalities, businesses and people have done so), others have refused to pay up. Notably, Baltimore decided not to fork over $76,000 in bitcoin when hackers hampered city systems last month. That's despite the attack ultimately costing the city north of $18 million.

In this article: bitcoin, florida, gear, hacker, hackers, ransom, riviera beach, rivierabeach, security
All products recommended by Engadget are selected by our editorial team, independent of our parent company. Some of our stories include affiliate links. If you buy something through one of these links, we may earn an affiliate commission.