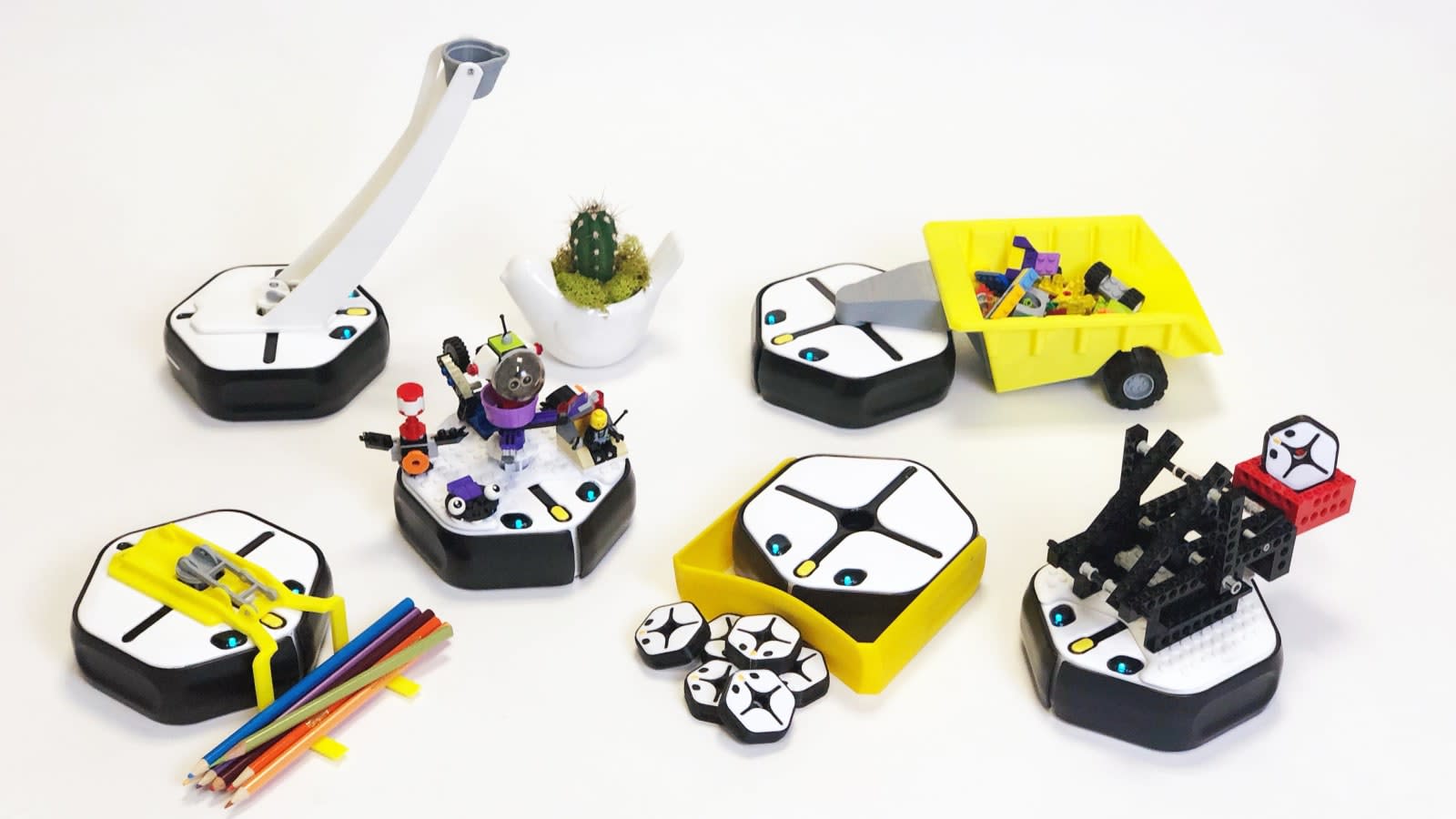 iRobot, the company behind the Roomba, is about to do more than vacuum your house, mop your floors and mow the lawn. Today the company announced that it's acquired Root Robotics, and it will add the Root educational coding robot to its lineup.

Root is a two-wheeled mobile device that operates on flat surfaces, much like a Roomba. Users can program Root to draw, scan colors, respond to touch and sound, play music and more. In classrooms, Root can be programmed to climb magnetic whiteboards. It comes with three levels of code language, and it's based on technology originally developed by the Wyss Institute at Harvard University. A single Root costs $199, and classroom packages of up to 30 robots sell for up to $6,000.

iRobot doesn't expect the acquisition of Root to impact its 2019 bottom line, but the company says it supports its plans to branch into educational STEM products and to make robotic technology accessible to educators, students and parents. iRobot has a solid track record. With Roomba, it became one of the first companies to successfully introduce robots to homes, and if it's successful, Root might find a similar appeal in classrooms.

In this article: acquired, classroom, coding, educational, educational toys, gear, irobot, kids, robot, robots, roomba, root, root robotics, STEM, students, teachers
All products recommended by Engadget are selected by our editorial team, independent of our parent company. Some of our stories include affiliate links. If you buy something through one of these links, we may earn an affiliate commission.