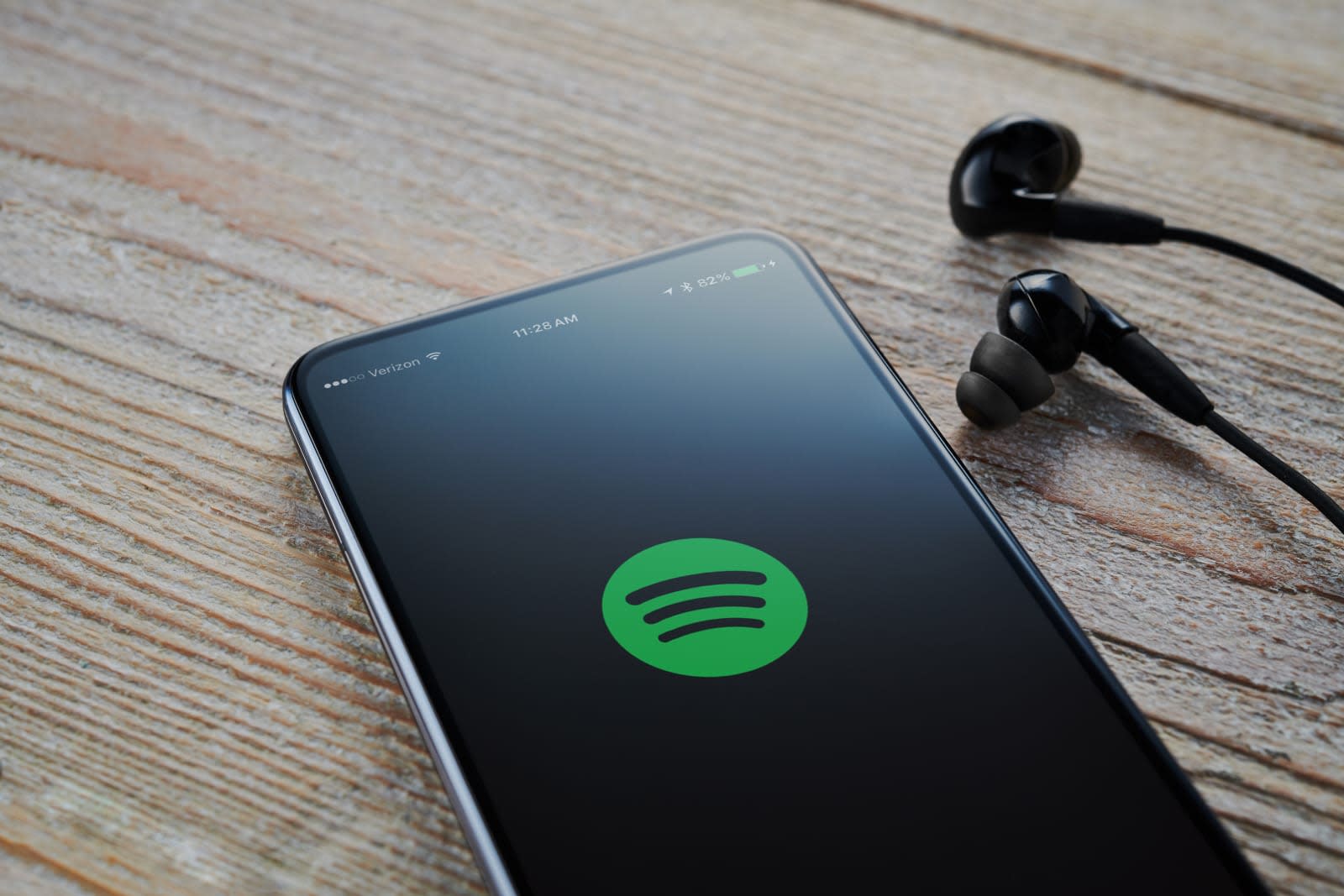 Spotify and music publishers have been in a bit of a tiff for months over a planned royalty rate increase that would require streaming services to pay more to artists. You can bet the company is watching the numbers closely, especially while it appeals the new rules. Spotify now claims that it overpaid songwriters and publishers last year, and now it's asking for its money back, according to Music Business Worldwide.

The entire issue stems from a decision made by the US Copyright Royalty Board (CRB) that would mandate higher payouts for streaming content. The increase, which would affect services like Spotify, Apple Music, Pandora and others, would raise royalties by 43.8 percent over the next five years. Spotify -- which reportedly pays out $0.006 to $0.0084 per stream, split between rights holders (songwriters, publishers, etc.) -- has fought against the new royalty rates, claiming they would harm "both music licensees and copyright owners."

Complicating the matter is a bit of complexity relating to how discounted student and family subscriptions are treated under the new revenue plan. Music Business Worldwide reports that the agreement requires family plans to be counted as 1.5 subscribers per month and student to be counted as 0.5 subscribers per month. Based on Spotify's calculations, the company says it overpaid songwriters and publishers, and now wants that money back.

"According to the new CRB regulations, we overpaid most publishers in 2018. While the appeal of the CRB decision is pending, the rates set by the CRB are current law, and we will abide by them -- not only for 2018, but also for future years in which the amount paid to publishers is set to increase significantly," a spokesperson for Spotify told Engadget.

"Rather than collect the 2018 overpayment immediately, we have offered to extend the recoupment period through the end of 2019 in order to minimize the impact of the adjustment on publishing companies," the spokesperson said.

In this article: av, business, copyright, copyright royalty board, entertainment, publishing, royalties, royalty, Royalty Payments, Songwriters, spotify, streaming
All products recommended by Engadget are selected by our editorial team, independent of our parent company. Some of our stories include affiliate links. If you buy something through one of these links, we may earn an affiliate commission.