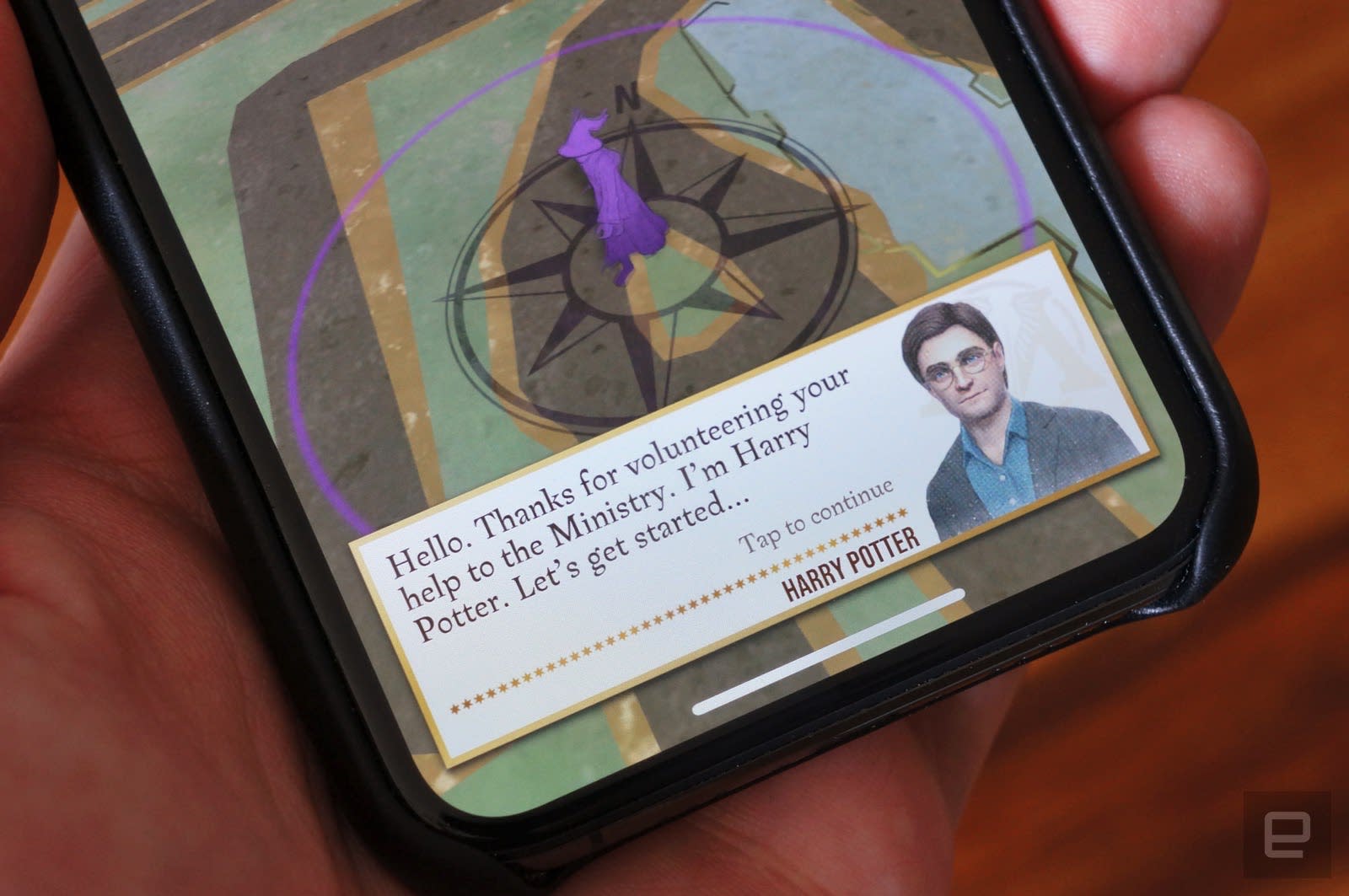 If you were disappointed at being left out of the initial Harry Potter: Wizards Unite launch, don't worry -- there's a good chance you can play now. Niantic's augmented reality sorcery is now available on Android and iOS in 25 more countries. This includes Canada and Mexico in the Americas as well as several European and Scandinavian countries, including France, Ireland, Germany, Norway and Sweden. You can also expect to play in a handful of other places around the world, such as India, Indonesia and the Philippines.

This still leaves many countries out of the loop in the near term, although that's not surprising. The company is using a strategy similar to what it tried with Pokémon Go, where it staggered the release so that servers wouldn't bog down as millions of players hopped online at the same time. It's just that Niantic is likely better-prepared this time around -- it can introduce more countries knowing just how much it can handle.

In this article: android, app, augmented reality, games, gaming, harry potter, harry potter wizards unite, Harry Potter: Wizards Unite, ios, mobile, niantic, video games
All products recommended by Engadget are selected by our editorial team, independent of our parent company. Some of our stories include affiliate links. If you buy something through one of these links, we may earn an affiliate commission.