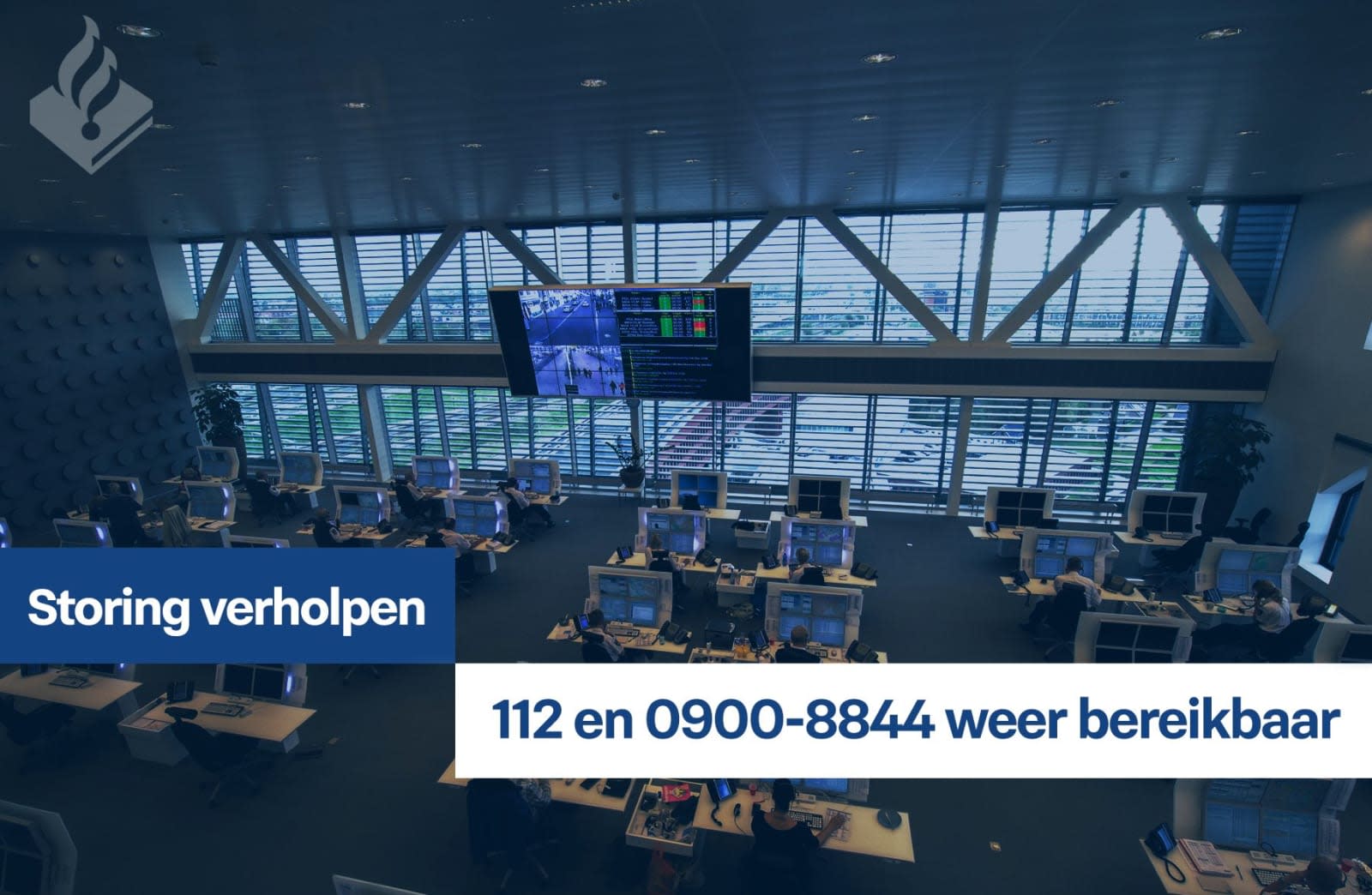 The Dutch were given a frightening lesson about society's reliance on technology. A major telecommunications outage knocked Netherland's version of 911 offline for a few hours on Monday, reported Reuters. The outage originated on Royal KPN's network and impacted both landlines and mobile phones. It's unclear what caused the event, though KPN has ruled out a security breach. The network went offline at around 3:45 pm in the Netherlands, and was restored roughly four hours later.

Public officials immediately flocked to social media to warn Dutch residents of the outage. In case an emergency hit, people were instructed to go to the nearest hospital or fire station directly rather than call a dispatch operator. Temporary mobile phone numbers were soon given out for emergency services. Police could even be reached by email or Whatsapp. Other emergency services in the country asked residents to reach out to them on Twitter or Facebook.

The nationwide outage is the largest in recent memory for the Netherlands, a country of 17 million. Fortunately for Dutch emergency service providers, staying connected to the public was relatively easy. The Netherlands has the highest levels of at-home internet access in Europe; currently a whopping 98 percent of Dutch residents have internet access at home. As concerning as such a widespread outage is, there may be no better country to which it could have happened.

In this article: EU, internet, netherlands, Royal KPN NV, tomorrow
All products recommended by Engadget are selected by our editorial team, independent of our parent company. Some of our stories include affiliate links. If you buy something through one of these links, we may earn an affiliate commission.