The cars will stop at red lights without drivers having to use the brakes.

Adaptive cruise control systems work well on highways. Once you get into town, though, they're less helpful -- and a lot of that has to do with traffic lights. Current systems don't recognize them, resulting in drivers running a red, putting themselves and everyone else on the road in danger. Also, the authorities frown on that sort of behavior.

BMW wants to change that. In a future version of its cruise control system, its vehicles will be able to recognize stop lights and stop (or go) accordingly. The automaker demoed the feature at its NextGen tech event in Munich, Germany on Tuesday. 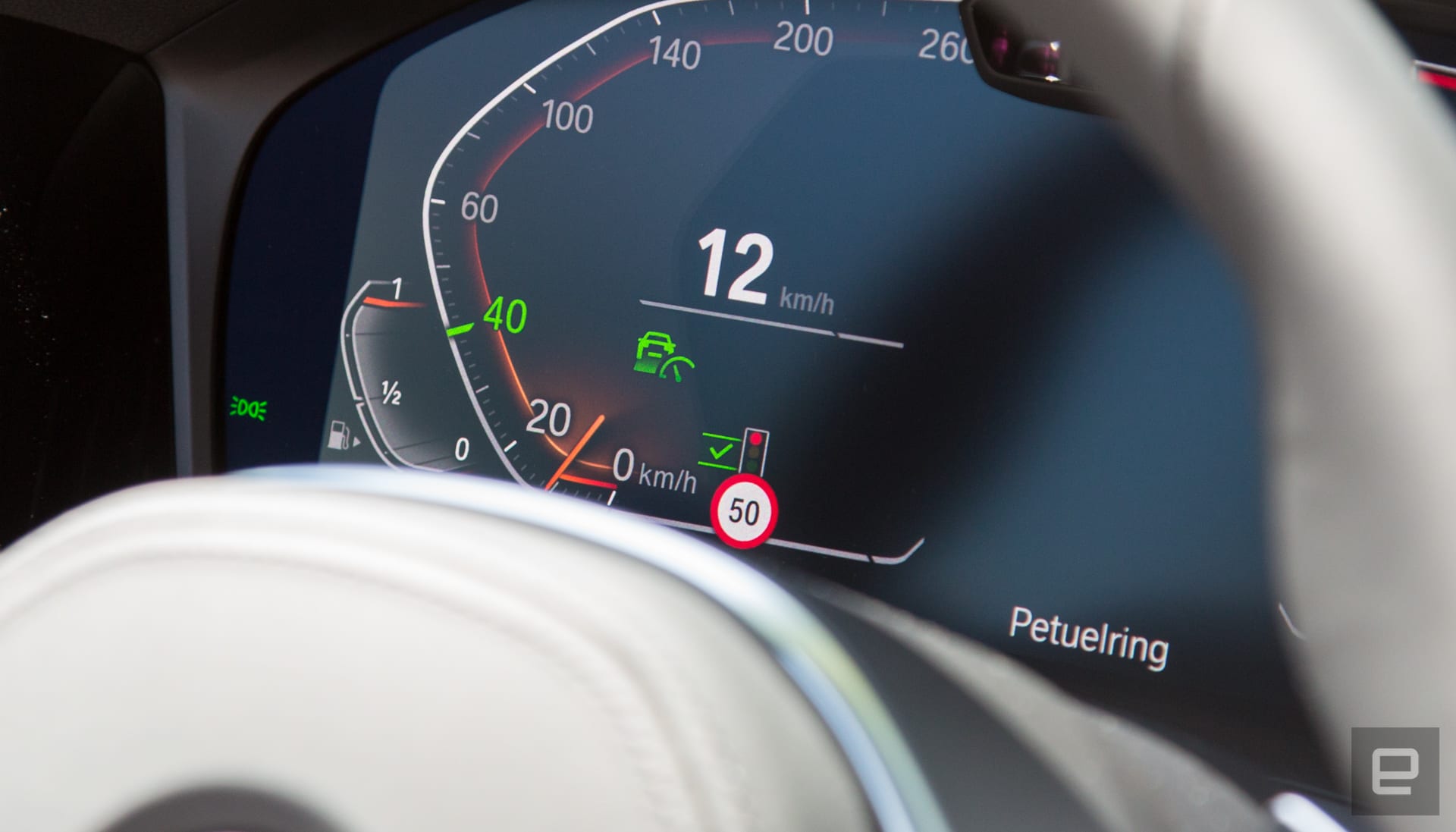 While being driven around Munich in a test vehicle, my car stopped at red lights without the driver using the brake. When the light turned green, the person behind the wheel just tapped the resume button on the steering wheel and the vehicle accelerated to the preset speed and continued on its way until it encountered another light.

Instead of using data from the traffic lights themselves, BMW is using the two cameras mounted on the front of the car to recognize the state of a traffic signal. Because the layout of traffic lights has been standardized internationally both vertically and horizontally, the system should work in most markets.

To help navigate tricky intersections with more than four roads meeting, and where multiple lights might be visible to the system, the cruise control feature uses map data to get a fix on the car's position. That helps it determine which signal it needs to pay attention to. Of course, the driver is still responsible for actually driving and making sure the car does what it's supposed to.

BMW reps declined to say when the system will be available. But they did note that the hardware needed to use the feature is available in the company's latest vehicles, including the X5 and X7. That means an over-the-air software update should be able to unlock the feature once it's ready for the road.