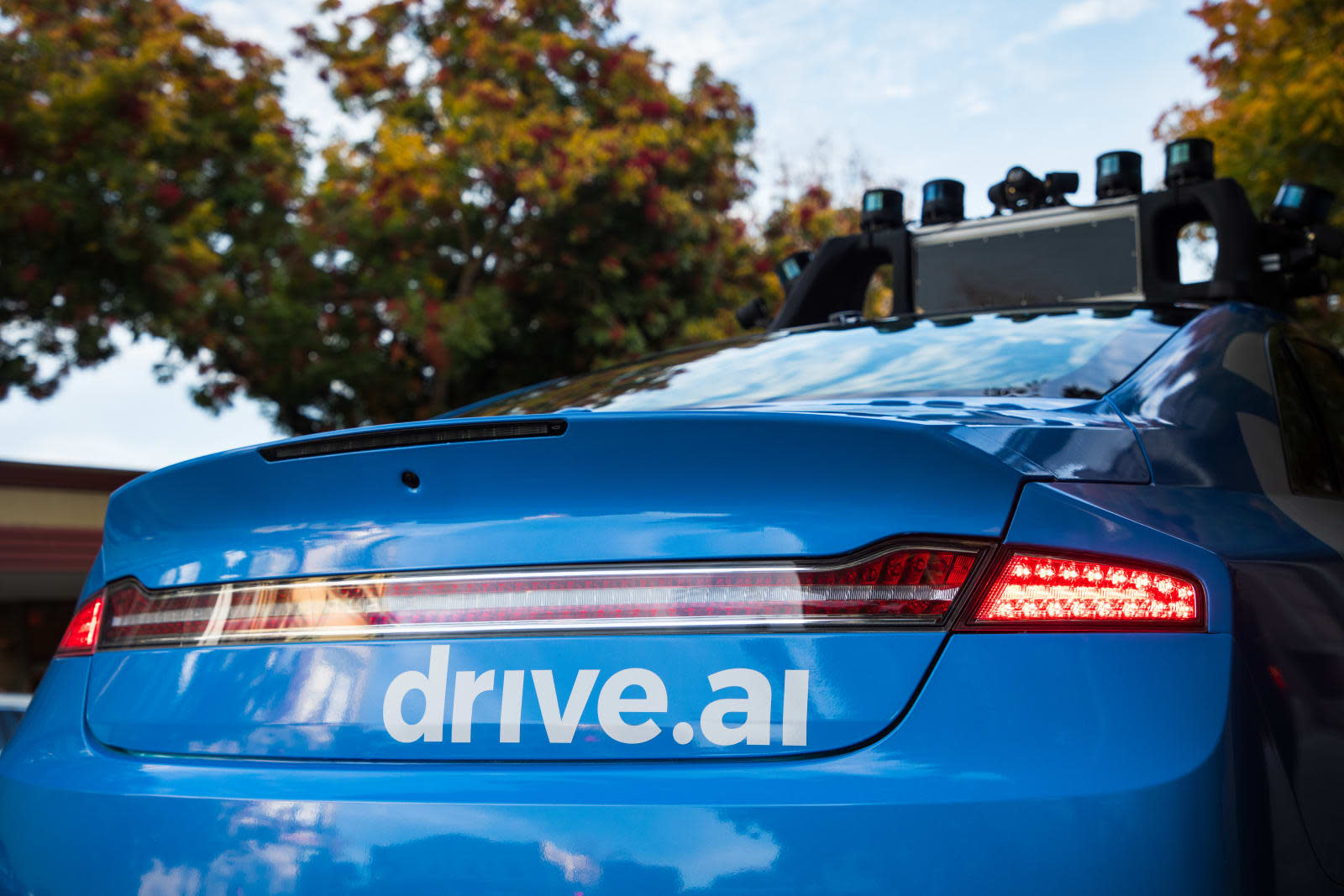 The latest self-driving firm to be consolidated is Drive.ai. The startup has been working on AI tech for autonomous vehicles for a few years, but found itself low on cash in an increasingly competitive market. Now, just as the San Francisco Chronicle reports that it filed with regulators about shutting down, Apple acquired it for an undisclosed amount. However, the paper reports it's still laying off 90 employees, while some others including dozens of engineers and product designers, according to Axios, are joining Apple.

We still don't have a lot of information about Apple's Project Titan efforts that have seemingly changed directions more than once. Still, snapping up the pieces of a company that already had self-driving cars on the streets should bolster whatever Apple is working on.

In this article: acquisition, apple, autonomous, Drive.ai, gear, Project titan, self-driving car, tomorrow, transportation
All products recommended by Engadget are selected by our editorial team, independent of our parent company. Some of our stories include affiliate links. If you buy something through one of these links, we may earn an affiliate commission.